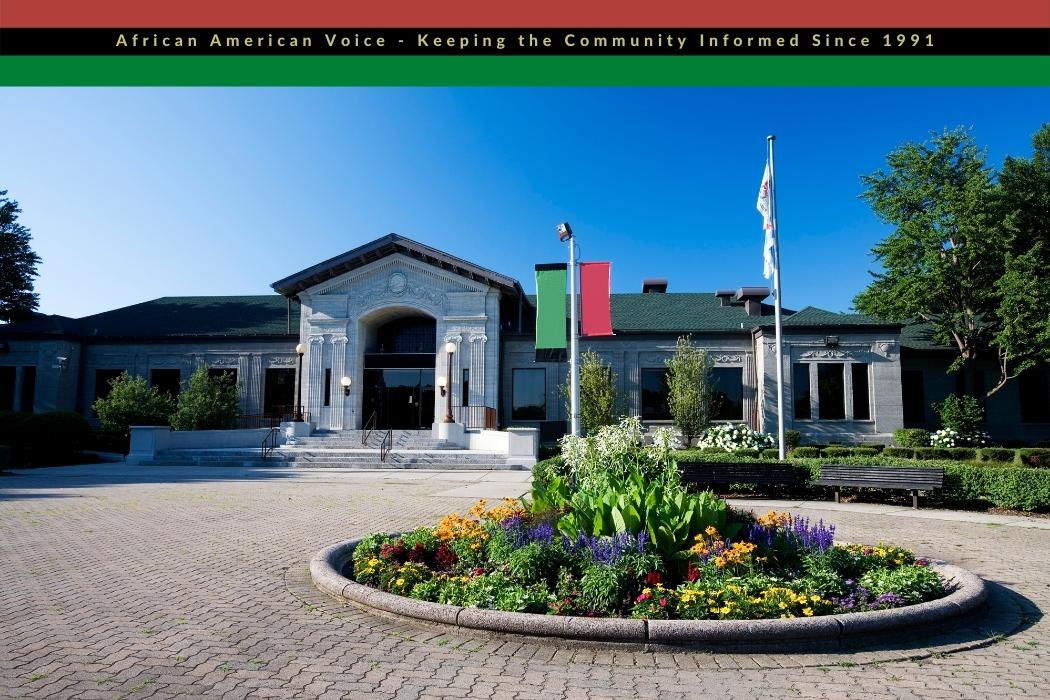 “Over the years, Duke Energy Florida has developed valued relationships with organizations that have the greatest impact on the communities we serve,” said Melissa Seixas, Duke Energy Florida state president. “The Woodson is one of those organizations, and we are proud to support them as they expand their reach and bring even more people together to learn about and celebrate the richness of African American history and culture.”

Named after Dr. Carter G. Woodson, who is considered the father of Black History Month, the Woodson African American Museum of Florida plans to build a new 4,000-square-foot museum in a historic neighborhood in St. Petersburg called the Deuces.

The donation from Duke Energy Florida will assist the organization as it continues to engage the community through various events and campaigns geared toward supporting the new facility.

“Duke Energy has been a valued partner in our mission to preserve African American history and culture for present and future generations,” said Terri Lipsey Scott, the Woodson executive director. “The Woodson is more than just a museum for many people in the community and Duke Energy’s support will allow us to continue to fulfill that mission and further our efforts and discussions on history, culture, race, equity and empowerment in the Tampa Bay area and beyond.”

Since 2005, Duke Energy and its Foundation have awarded more than $500,000 to the Woodson African American Museum of Florida, investing in programs, events and projects to engage a broad and diverse audience and reduce disparate outcomes in the St. Petersburg community.

Learn more about Duke Energy’s connection to the museum in this article on the company’s illumination website.

Named in honor of Dr. Carter G. Woodson, the father of African American history, the Woodson brings together individuals from all walks of life and serves as a bridge and gateway for courageous, constructive, and meaningful discussions regarding history, culture, race, equity, and empowerment. The museum inspires and enlightens people who seek to learn more about the untold or rarely celebrated stories and contributions of African Americans.

Duke Energy is executing an aggressive clean energy strategy to create a smarter energy future for its customers and communities – with goals of at least a 50% carbon reduction by 2030 and net-zero carbon emissions by 2050. The company is a top U.S. renewable energy provider, on track to own or purchase 16,000 megawatts of renewable energy capacity by 2025. The company also is investing in major electric grid upgrades and expanded battery storage, and exploring zero-emitting power generation technologies such as hydrogen and advanced nuclear.