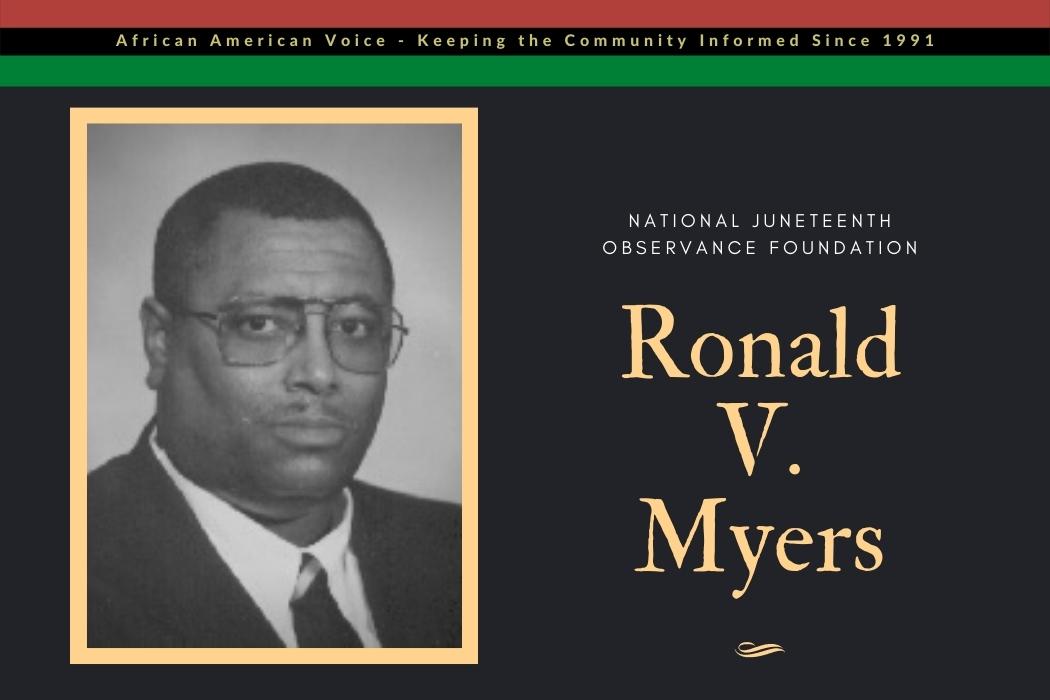 It has been less than a year since legislators and citizens stood with one another, as President Joe Biden signed the Juneteenth National Independence Day Act. Yet, community activists believe that much about the history and meaning of the holiday is already lost. Behind the federal, state, and local celebrations commemorating the end of slavery in America are untold stories of struggles and triumphs. Hidden in the rich history surrounding the holiday is the true meaning of Juneteenth. According to activists, the new national holiday reminds citizens that all Americans are free to live a life worthy of the promises inherent in the Constitution.

National recognition for Juneteenth comes at a high cost to those who fought to see the day’s widespread observance come to fruition. Juneteenth is about more than barbecues, parades, and speeches for those in the know. Grassroots activists fought the status quo to promote healing from the wounds of slavery and eradicate hate. For advocates, the law’s enactment serves as a beacon of light. Pioneers say it calls all Americans to heed the call of citizenship and build a stronger nation, which does not take freedom for granted.

Central to the holiday’s history is a well-known historical figure in the Union army. On June 19, 1865, Major General Gordon Granger led Union soldiers, and regiments of U.S. Colored soldiers to enforce the Emancipation Proclamation to end slavery in Galveston, Texas. On that day, Granger publicly read General Order Number 3 to the residents of Galveston, stating in part: “The people of Texas are informed that, in accordance with a proclamation from the Executive of the United States, all slaves are free.” Combining the month, ‘June’ and the day, ‘nineteenth’ of the order’s reading, newly freed former slaves began calling the day Juneteenth.

In 1866, church-based community celebrations began in Texas, observing the day. Since that time, jubilant formerly enslaved people, their ancestors, and American citizens who recognize Juneteenth’s significance in America’s history celebrate the holiday. Commemorations spread to forty-seven states before Juneteenth became a national holiday. The observance reminds Black America and all citizens of the country’s promise of freedom. However, the journey from formerly enslaved people celebrating long-awaited freedom to President Biden signing the Juneteenth National Independence Day Act on June 17, 2021, was long and difficult.

As Black Americans struggled to overcome the challenges of the post-slavery era, Juneteenth celebrations declined. In 1968, Rev. Ralph Abernathy, co-founder of the Southern Christian Leadership Conference, chose June 19 as the Poor People’s Campaign in Washington D.C., a multi-racial effort to alleviate poverty. After the event, national interest in celebrating Juneteenth increased. Community activists and legislators throughout the country played roles in Juneteenth’s progression from local community celebrations to its federal holiday status.

For Juneteenth activists, the ideas surrounding fighting for civil rights and recognizing Juneteenth on the state and federal levels aligned. Activists credit Rev. Ronald V. Myers, Sr., M.D. with spearheading the modern-day Juneteenth movement. He founded the original National Juneteenth Observance Foundation and was elected chairman in 1994. According to those who worked closely with him, Dr. Myers’ passion and hard work were the primary reasons Juneteenth moved from commemoration to legislation. Community activism was nothing new to Dr. Myers. His wife, Sylvia Myers, says he planned his first boycott and sit-in while in high school to protest the school’s failure to hire African Americans to specific positions. Mrs. Myers believes it was Dr. Myers’ early activism that prepared him for collaborating with community organizers and lawmakers on the national holiday vision.

“It [his Juneteenth work] often entailed him going to D.C. at the drop of a hat,” Mrs. Myers said. “It was a lot of personal time with the children that he missed. As a family, we understood the importance of the time he sacrificed working toward the national recognition of Juneteenth.”

“We’re trying to right the history of Juneteenth,” Mrs. Myers said. “It was sad that my husband did not get the credit that he deserved. He was the reason that there was a Bill.”

In 1997, the House and Senate passed a joint resolution recognizing Juneteenth’s historical significance. It would be 24 years before lawmakers successfully moved a bill through the legislative process to make Juneteenth a national holiday.

Founder of Juneteenth America, who hosted the first Juneteenth National Convention in Ontario, California, John Thompson, joined the Juneteenth movement in 1996. Working hand in hand with Dr. Myers, Thompson lobbied state legislators to observe Juneteenth in California. By 2000, the two began collaborating on the language for a Juneteenth Bill. According to Thompson, they worked tirelessly to ensure that lawmakers considered and passed the legislation. Gov. Gray Davis signed Assembly Bill 1749 into law in July 2002. The California law observes Juneteenth National Freedom Day every third Saturday in June.

“Doc, Sylvia, and the family paid heavy dues for Juneteenth,” Thompson said. “Doc traveled across the nation in an old van with very little money. He wanted to make sure that Juneteenth obtained national recognition to promote citizenship, liberty, fairness, and the pursuit of happiness.”

“I don’t think his name is anywhere [concerning the Juneteenth National Independence Day Act],” Smith said. “We want to change that, and we’re in the process of launching efforts to do so.”

“I don’t think people realize the sacrifices made [to keep the Juneteenth vision alive],” Smith said. “There was such resistance to a national observance, but he [Dr. Myers] worked with organizers all over the country to get it done. The national observance was his brainchild and his sole vision.”

Smith notes that Juneteenth has had a positive impact on African Americans. It educates citizens about enslaved Africans’ significant contributions. According to local and national Juneteenth organizers, Dr. Myers viewed national recognition of Juneteenth as a call to remember that there is still more to accomplish regarding civil rights and equality.

“It took a lot of time and a lot of talking to senators and representatives in both houses,” Smith said. “He took me by the hand and led me to these people and places in Washington D.C; then, I would get on the phone with these people. We’d put our ideas forth to them in trying to get this national holiday.”

Juneteenth has been on Rep. Danny K. Davis’ (D-Ill.) radar. Davis remembers his parents recognizing Juneteenth as Independence Day when he was a child. After college, he became engaged in community development in Chicago, and Davis understood the importance of liberation. As a member of Congress, he, and President Barack Obama, who was still a U.S. Senator at the time, teamed up to hold Juneteenth events. Davis collaborated with communities, churches, and organizations, which recognized and celebrated Juneteenth for years. Davis remembers meeting and working on projects with Dr. Myers and his group.

Taking Juneteenth from commemoration to the legislation was an enormous task, involving teamwork and collaboration in both houses. Since Juneteenth originated in Galveston, Texas, Rep. Sheila Jackson Lee (D-TX) took the lead in 2021 to craft the Juneteenth National Independence Day Act legislation. According to Davis, Sen. John Cornyn III (R-TX) expressed an interest in the bill and took the lead on it in the Senate.

“Sometimes it takes a great deal of time, energy, and effort for a legislative enactment actually to occur, and all kinds of things will influence it,” Davis said. “The main thing is that you’ve got to keep it alive. You’ve got to keep it in front of people and keep it on the agenda. Keep pushing it with the understanding that you might give out, but don’t give up.”

Dr. Myers did not live to see his dream of Juneteenth becoming a national holiday because he died in 2018. However, according to Davis, Dr. Myers’ work was crucial to the federal law’s enactment, noting the activist’s intense devotion to the Juneteenth effort.

“I became a big fan of Dr. Myers,” Davis said. “I feel that he was as instrumental in making this happen and bringing it to the point where the president could sign the Bill as anyone who was on the stage that day.”