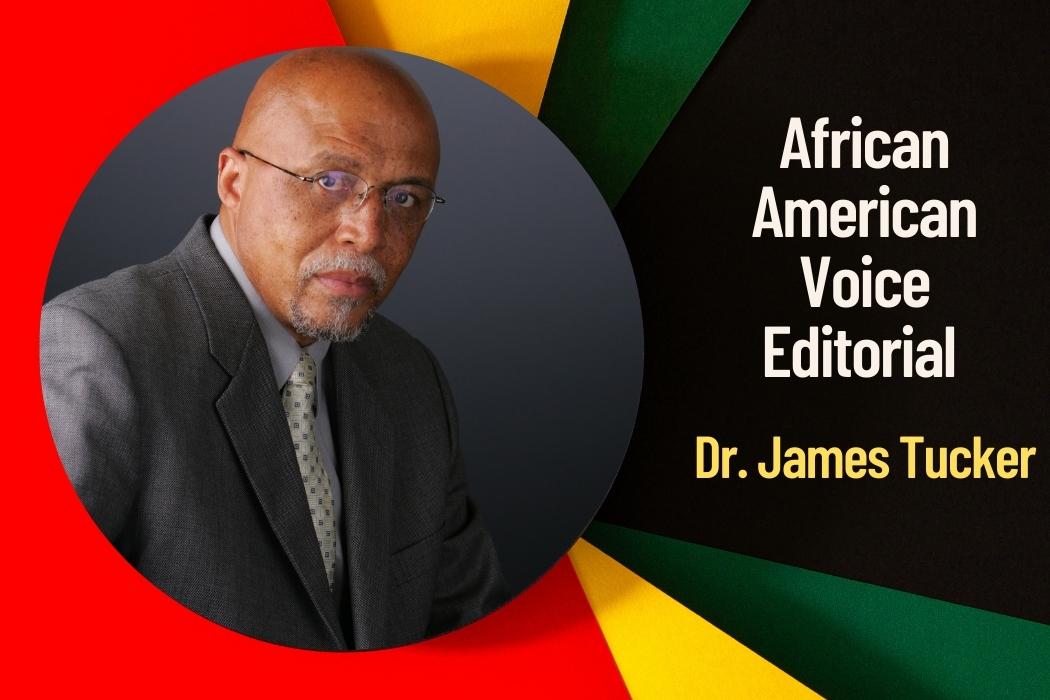 This is the last day of Black History Month until March 1 because Black history is a part of world history—365 days a year. ~Dr. James Tucker

The Father of the National Juneteenth movement was undeniably the late Rev. Ronald V. Myers, Sr. M.D., who must receive credit for nationalizing Juneteenth. He accomplished this significant achievement by starting Juneteenth petition drives, letter-writing campaigns, lobbying legislatures, making telephone calls, sending faxes and protesting at the U.S. Capitol, hosting annual prayer breakfasts at the Press Club in Washington, DC, and holding press conferences in various cities throughout the country.

I was Introduced to the modern-day Juneteenth movement by Major Frank McCune, a surgeon. At the same time, both of us served in the combat zone of the Gulf War in 1991. He encouraged me to get involved in the movement.

During the War, Dr. McCune told me about Dr. Myers. We hit it off immediately, and I joined Dr. Myers in his lifelong dream and yearning for Juneteenth to become a national holiday.

I moved to St. Louis in 2016. As founding Board of Directors of Africans Rising Together 2063, my wife, Beverly, and I hosted our first successful Juneteenth Caribbean Heritage Walkathon in June 2021. The event was held at Forest Park. We received exceptional news coverage with the Juneteenth National Independence Day Act signed into law in 2021. There were 51.3 million people globally who viewed and responded to the 40 articles, 1,400 Social Media shares, numerous television shows, and two radio interviews that I did.

Dr. Myers strategized with NJOF State Directors and other grassroots citizens to pass Juneteenth bills in 47 states. His strategy was the same as he crisscrossed America. I had the privilege of traveling with Doc several times to Washington DC; Hampton, Virginia; Indianapolis, Indiana; Denver, Colorado; and Galveston, Texas.

Doc visited me on several occasions in Colorado Springs. We worked with Republican State Representative Mark Cloer on Colorado House Joint Resolution 04-1007. The bill designated the third Saturday in June as Colorado Juneteenth as a Day of Observance. It passed the General Assembly in June 2004.

Dr. Myers was a grassroots leader. I remember him calling me in his car, driving to various places to promote Juneteenth in the middle of the night. Whether he was calling in the middle of the night on his way to Oklahoma, Arkansas, and other states, his message was the same. He firmly believed that our hard work would pay off one day— he said, “We are going to make Juneteenth a national holiday.”

Therefore, it is vital to acknowledge and appreciate Dr. Myers’ vision, strategies, pioneering spirit, sacrifice, dedication, and lifelong advocacy toward the cause of recognizing Juneteenth as a national holiday.

Further, there is more work to accomplish. We cannot allow the Juneteenth National Independence Day Act to serve as symbolism only. Today, Texas is leading the country in voter suppression and denying African Americans the right to vote. Many Texans favor banning textbooks by Black authors and history books, which accurately report the truth of African Americans’ struggle of injustice, lack of freedom, and inequality.

Juneteenth is about democracy. Its legacy must include a substantive change in America’s local, state, and national laws to support civil rights, voting rights, and equality for all.