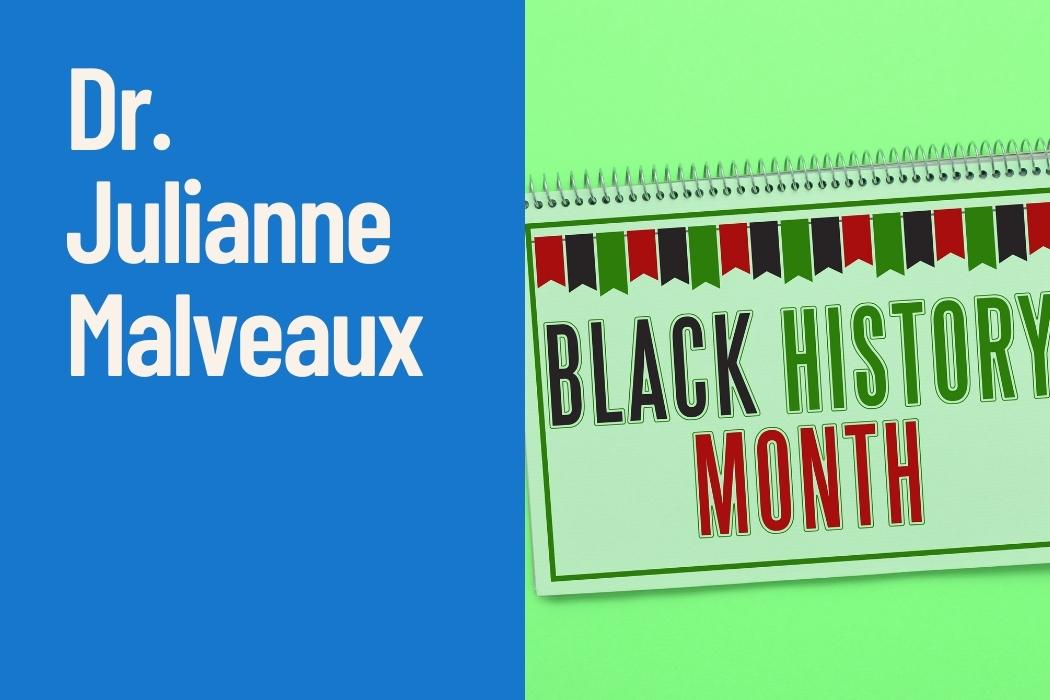 How should we commemorate Black History Month? Should corporations, universities, and nonprofit organizations bring in speakers, beat drums, and eat soul food? Should folks take out ads in the media lifting up Black accomplishments? Should there be moments of silence, should folks lift up the special folks in their organizations who commemorated history? Or should we keep it real and call our nation out on the ways that Black history has been manipulated, distorted, and ignored? In the name of Carter G. Woodson, the founder of the Association for the Study of African American Life and History (ASALH), can we firmly support the teaching of truth in educational institutions.?

I’m not talking about critical race theory, a legal concept that is only occasionally taught in undergraduate schools but mostly presented in our nation’s law schools. Somehow the history deniers have managed to propose laws in the majority of states to regulate the way race is taught in schools. These laws would prevent teaching content that would make students “uncomfortable” or “guilty”. In other words, legislators are saying that teachers can’t tell the truth.

I understand the discomfort. I understand it personally. I’ll never forget my seventh-grade Catholic school classroom when a sister who looked like she had jumped off an Aunt Jemima’s pancake box was pictured in the textbook and the nun looked at me, directly, before saying that enslavement “wasn’t that bad”. It might have been my mom’s eighth or ninth bus trip to the school to tell them about history. Uncomfortable? Tell me about it. For the next week or so, I was hazed by classmates who told me that I used to be a slave. No matter. I gave as good as I got, and the truth was that my foremothers and forefathers were enslaved. Nobody cared about my discomfort nor the distorted version of history my classmates and I were force-fed. And nobody cared that white children were also being fed a distortion that allowed them to feel superior to me and to incorporate racism into the way they saw the world.

So I have a message to those corporations who are doing these Black History Commemorations, ads and sales. Stop it! We ain’t stupid. We aren’t buying your stuff because you genuflected to a moment. If you are really about Black History, why not support Black people, on the real? Why not put your corporate weight into the fight for voting rights? Why not treat your employees fairly. We don’t need to see your ads, we need to see your action.

That’s the hard part, though. It means changing your mind and shifting your consciousness. It means understanding the way that racism is baked into the cake we call America. It means calling it out, it means investigating the many ways your corporation benefitted from racism. If you are an insurance company, did your company insure enslaved people? Did you pay when they were murdered because they were the property that you insured? If you are a bank, did you issue bonds to corrupt and vicious enslavers? What were the profits and how do they manifest to this day? If you don’t want to deal with these issues, perhaps you can hire a historian or empower your employees to go through your archives. Or do you think that these questions are going to go away?

We are living in a moment of reckoning. The murders of George Floyd and Breonna Taylor have reminded us that Black Lives Matter because heretofore Black Life has been considered cheap. We must call their names, sing their song, this month. The singing and swaying, the renditions of Lift Every Voice and We Shall Overcome are poetic and powerful, but action is even more powerful. Corporate America could change public opinion if it chose to own its role in our nation’s ugly history.

It’s an ugly history, but it is also a powerful one. As Dr. Martin Luther King often said, “ the arc of the moral universe is long but it bends toward justice.” Corporate Americans can accelerate the slope of the arc if they are willing to share their role in the exploitation of Black people. I’m not expecting corporate Americans to do the right thing. I’m just offering a possibility that makes sense and can make a difference.