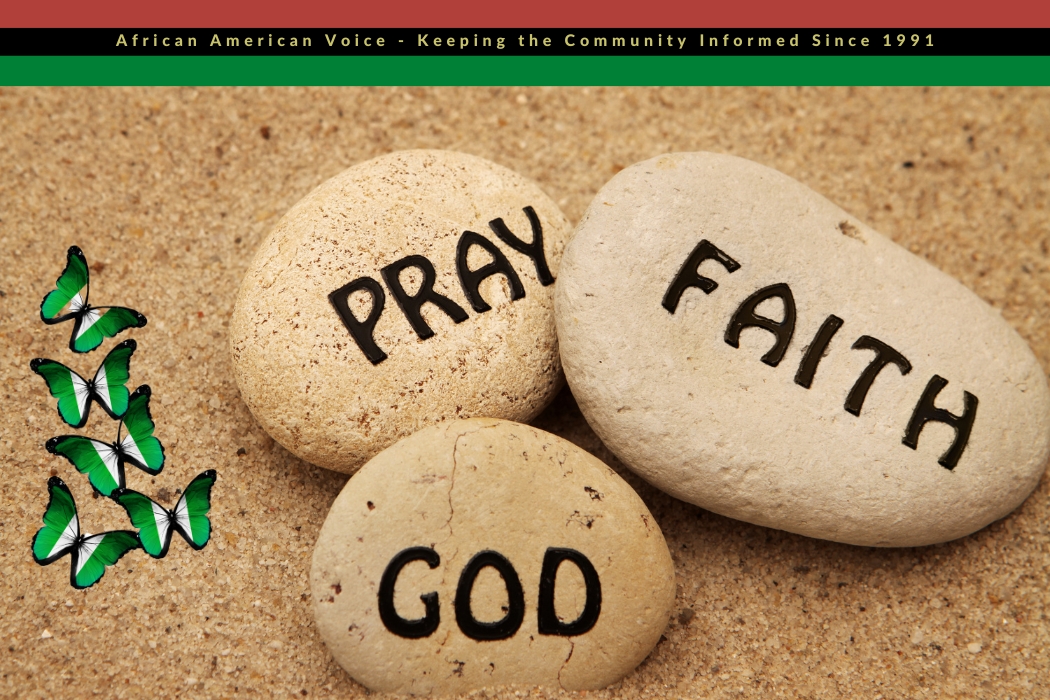 Right now, Rev. Daniel Umaru and his family need our prayers. According to reports, on July 6, the family was in their house, like any other Wednesday. Suddenly, gunmen burst through the doors and began firing wildly. Rev. Umaru’s two sons, 24 and 19, were killed immediately; Rev. Umaru himself was shot in the leg. As they left, the attackers told the daughter, 13, to retrieve the offering money that Rev. Umaru had collected at church. When she brought it to them, the attackers took her and left.

In just a few minutes, the unthinkable happened. Rev. Umaru lost two children to death and watched as his daughter was carried off. Mrs. Umaru lost consciousness during the attack and was taken to the hospital. The family was shattered.

We praise God that Rev. Umaru’s daughter was released on July 11 and that he and his wife are recovering well from their injuries. The Lord is indeed our Healer. But we are also grieving the loss of two young Christians to more violence in Nigeria. Please join us in prayer for our brother, Rev. Umaru, and his family.

Rev. Umaru leads Ekklesiyar Yan’uwa a Nigeria Church (also known as the Church of the Brethren) in Njairi.

Lord, we are stunned and grieved by this horrific attack. We weep with Rev. Umaru’s family and we put our complete trust in You. Thank You for the return of Rev. Umaru’s daughter. May the family recover from this trauma and continue to build Your Kingdom in Nigeria. Thank you for their trust in You. We ask You to provide everything they need and more as they recover from this attack. In Jesus’ Name, amen.