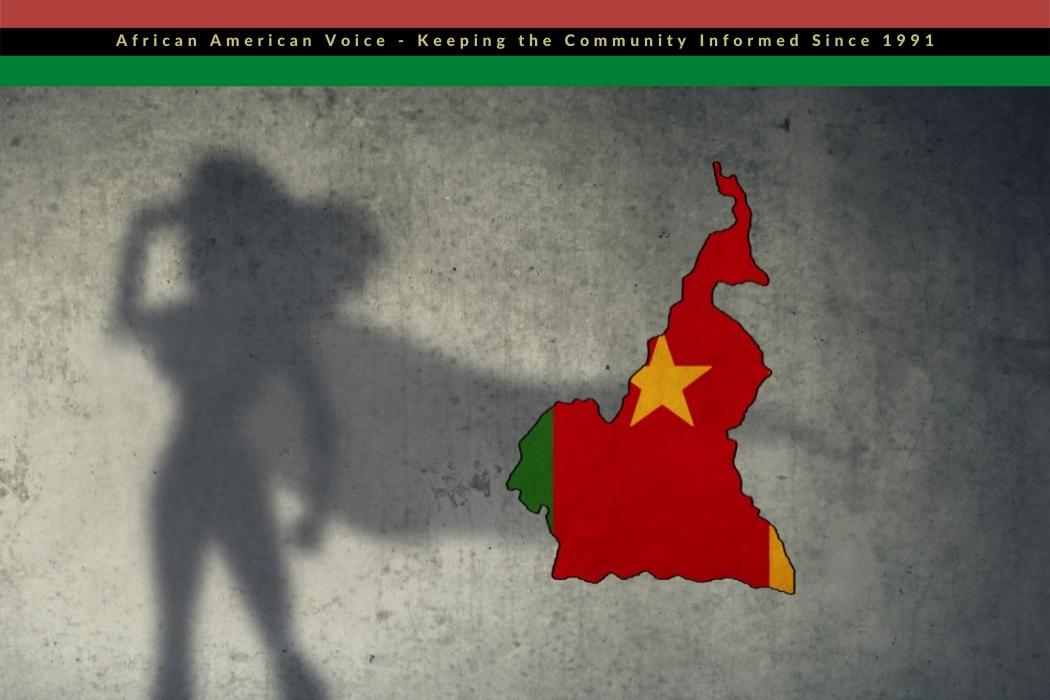 Conflict and the potential for attack are constant and add to the difficulty of living in the country’s poorest region. If you’re a Christian in Cameroon’s Far North, you grow up knowing you’re a target of Boko Haram because you follow Jesus.

And it’s only getting worse.

Fadi Zara knows this firsthand. As a young Christian woman, she has now fled five times, from one village to another, each time running for her life from Boko Haram. When we met Fadi, she was living in a camp where thousands of people, who have also fled, are trying to survive. This internally displacement persons (IDPs) camp is one of many around sub-Saharan Africa.

“Living in the village of other people is very difficult,” Fadi tells us. “We don’t have farming to do there, to get something to eat.”

Though Boko Haram largely makes the most headlines for its brutality in northeast Nigeria, the devastating influence of Islamic extremist groups is not only felt in Nigeria. The brutal violence driven by radical ideology also disrupts the cross-border communities of Cameroon, Chad and Niger.

The region’s open and remote deserts—like the place Fadi lives—make it especially vulnerable to extremist groups bent on crippling the church. Open Doors has registered more than 41 attacks against villages located in this area that has now been designated as a “red zone.” And as this group stakes their footholds even deeper, Christians who rely on their crops to survive face increasing danger of individual assault or kidnapping while they work their farms.

On the run in the ‘Red Zone’

Fadi has lived in the Far North for her entire life. She grew up in the farming village of Barawa with her father, mother, and sister near the Nigerian border. In 2013, Boko Haram attacked her village.

“They came in the night,” Fadi recalls. “They killed many people and burned our churches. So, we fled over the border to the village Vreket.”

But Fadi’s family wasn’t safe there either. Once again, Boko Haram attacked in the night, burning houses and looting the village. From there, the family ran to nearby Laoudzaf only to be attacked a third time. This time, Fadi remembers seeing people she knew being carried off alive.

“They kidnapped many people, like women,” she says. “After being attacked three times, we fled to Zeleved.

She and her family lived in Zeleved for a few years. During the day, they worked in and around the houses and farms, trying to grow enough food to eat each day and somehow survive. But every day before sunset, they climbed the surrounding mountains to spend the night in the forest, for fear of yet another Boko Haram attack. This survival strategy has become a way of life for these “red zone” Christians.

“We had to pass the night in the mountains,” Fadi remembers. “In the morning, we would come back to our houses and work on our farms. But at nightfall, we go to the forest to sleep there.”

Yet what everyone in Zeleved feared would happen eventually did.

“One day, we heard gunshots. Boko Haram was again in our village,” Fadi says. “They attacked in the night again. I cannot count the number of people they killed.”

‘I need that God stays with me

Today, Fadi lives in an IDP camp in Koza, a town of 80,000 people. She is alone now. Her younger sister was kidnapped in 2015. Two weeks later, her mother died, traumatized and weary from the loss of her daughter and witnessing the repeated deaths of her neighbors. Fadi shared her heartbreak:

“My sister’s name was Vusa. She was 14 years when they kidnapped her. She went to the farm with her friends but did not return back with them. Some people say they have killed her. Some say they can’t kill a young lady like that. They will just marry her like their wife. We don’t know what to say.

“My mother, she witnessed many of our neighbors—she saw them, their blood on the ground. And then they kidnapped her daughter. So she got hypertension, and she died.”

For Fadi, life has been full of repeated suffering—the loss of her family, each of her homes, and her livelihood.

“Even when I want to sleep, I can’t,” she says. “Many things come like a vision or dreams. And every time I am crying because I am an orphan. I am the only one.”

Her emotional trials are now exacerbated by the physical challenges of getting enough food to eat to survive—a reality of the global economic crisis that has millions of persecuted believers struggling to live right now.

Perhaps miraculously, Fadi has not lost the faith she was raised in and her trust in God.

“I need that God stays with me in every situation, to do His wonderful power in my life,” she tells us, smiling shyly. “For me to see His face at the end of the day.”

Open Doors recently distributed emergency aid packages to more than 3,000 Christians in Cameroon in desperate need of food. It was a joyous moment for Fadi and all those in the many villages our partners reached.

At the end of our visit with Fadi, she broke out in a beautiful song (listen to her sing in the video above):