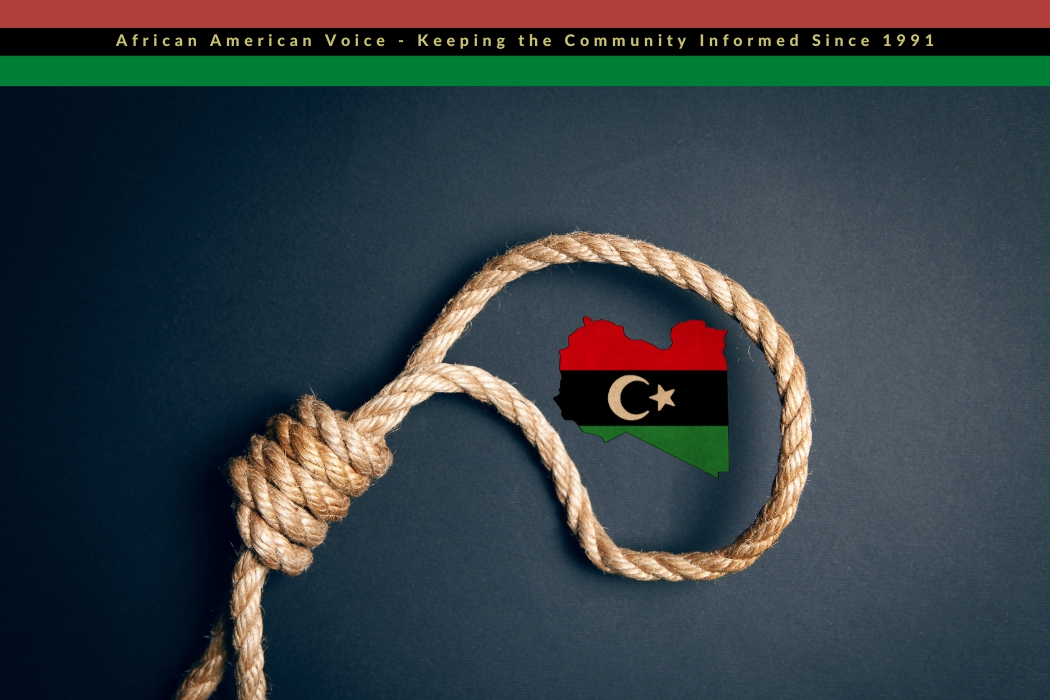 The young believer, Ali*, is a former Muslim who gave his heart to Jesus four years ago. He was warned his faith might cost him, but he was ready to live the risk.

In Libya in recent years, if a Muslim converted to Christianity and refused to recant, the government sentenced him to death. But the law is supposed to be void now. De facto militias, though, still leave these laws open to interpretation. Law enforcement is not strong enough to withstand them.

Ali has found himself caught in the middle of chaos.

Authorities discovered Ali converted from Islam and detained him several times, urging him to renounce his faith. He would not.

Most recently, they gave Ali one last chance to save his own life, but he refused to deny Jesus. Now he is facing dire consequences that may come when we take up our cross. His life literally hangs in the balance.

This is a serious situation that requires our immediate prayers.

Let’s fall on our knees and pray.

First, let’s pray for Ali and his mental well-being and physical safety. Let’s pray God wraps His arms around our brother and encourages him, strengthens him, and only steadies his resolve.

Pray Ali will be given a fair trial. Pray the judge and the accusers will not be blinded by hate, but instead see the Holy Spirit inside our brother and be overcome with peace. Pray miraculously that all charges will be immediately dropped and that our brother will be released to live out his faith publicly and without question.

And lastly, pray Ali will not abandon his faith, but instead boldly proclaim it. Pray the fire inside him will rage and his voice will sing the sweet tale of Christ’s love, forgiveness, and salvation.

Father God, hear our prayers for Ali. We ask You to comfort, strengthen and protect him. We pray with belief in knowing You can rescue, radically change hearts, and heal. We can’t wait to see how You redeem this situation to bring Yourself glory.