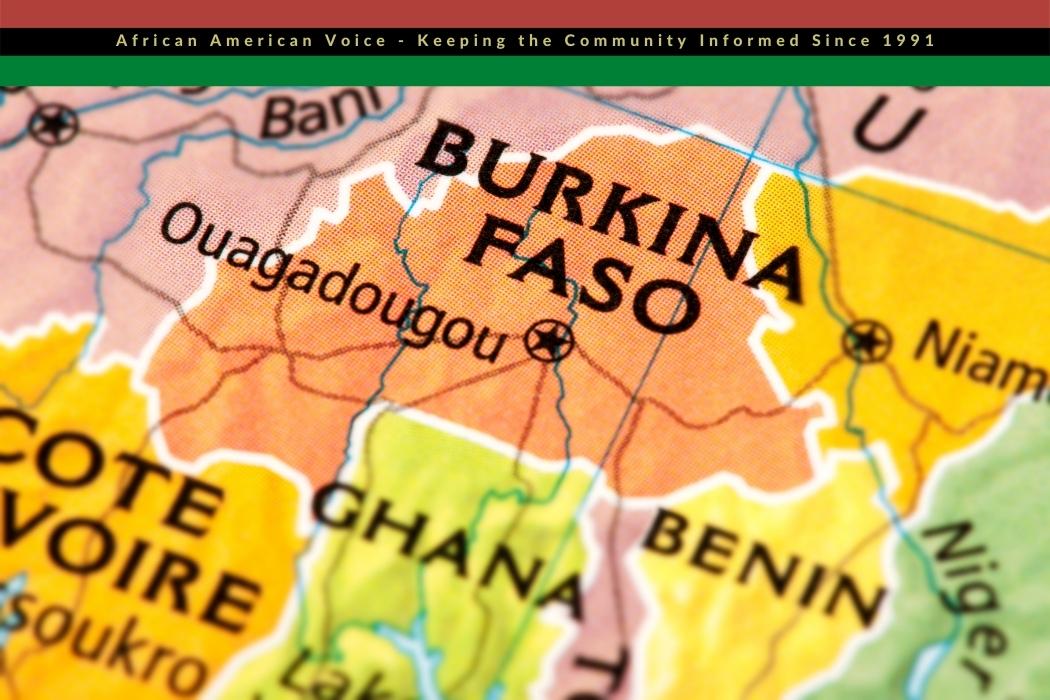 by Brian O. in Persecution updates

I’m here to meet with Christians in Burkina Faso who have experienced extreme persecution mainly at the hands of jihadists in the country’s northern region.

Burkina Faso currently ranks No. 32 on the 2022 World Watch List of the most dangerous countries for Christians. In January, a military coup pushed aside the president here in Burkina Faso, and Islamic militancy is gaining ground. The country is in upheaval and Christians are often caught in the crossfire without security or protection against extremist groups.

Over the last two years, jihadists have increased their forces and the intensity of their violent attacks—burning churches, abducting Christian women and children, raiding villages and targeting pastors.

So many believers have lost their homes and belongings from the violence.

Displaced but not without hope

As part of the more than 1.9 million internally displaced people (IDPs) from violence in Burkina Faso, these believers are vulnerable and left with almost nothing to survive. They struggle to find shelter, food for their families, clothing and medicine—and jobs to provide for the future.

Pastor Aaron, an Open Doors partner, has served the church for decades. He’s seen the church at times of peace and witnessed the more recent impact of extremist attacks that have shattered the Christian community, stripped its freedoms and scattered its people.

We sit together at a roadside café for a meal of white rice, fish and peanut sauce to talk about the current challenges for Christians who’ve had to run for their lives and leave everything behind. For obvious security reasons, we can’t show his face.

“It’s very difficult for [Christians] to live,” Pastor Aaron shares. “Because when they fled, they couldn’t bring anything. Just the clothes they have on them and maybe a small bag. Everything else was lost—animals, belongings, food.

“They have no food, no help—and many hardships. Life is very difficult for them. But these believers know that God can take care of them, and there are many believers around the world praying for them.”

According to the Constitution of 2012, Burkina Faso is a secular state that guarantees individuals the right to choose, practice or change their religion at will. But that statement means little to nothing to terrorists who seek to control the country and establish their interpretation of Islam.

Many churches face ongoing intimidation, knowing they’re at risk of attack or being shut down weekly. Meanwhile, believers are forced to ask themselves if they should leave their homes to seek safety elsewhere for their families.