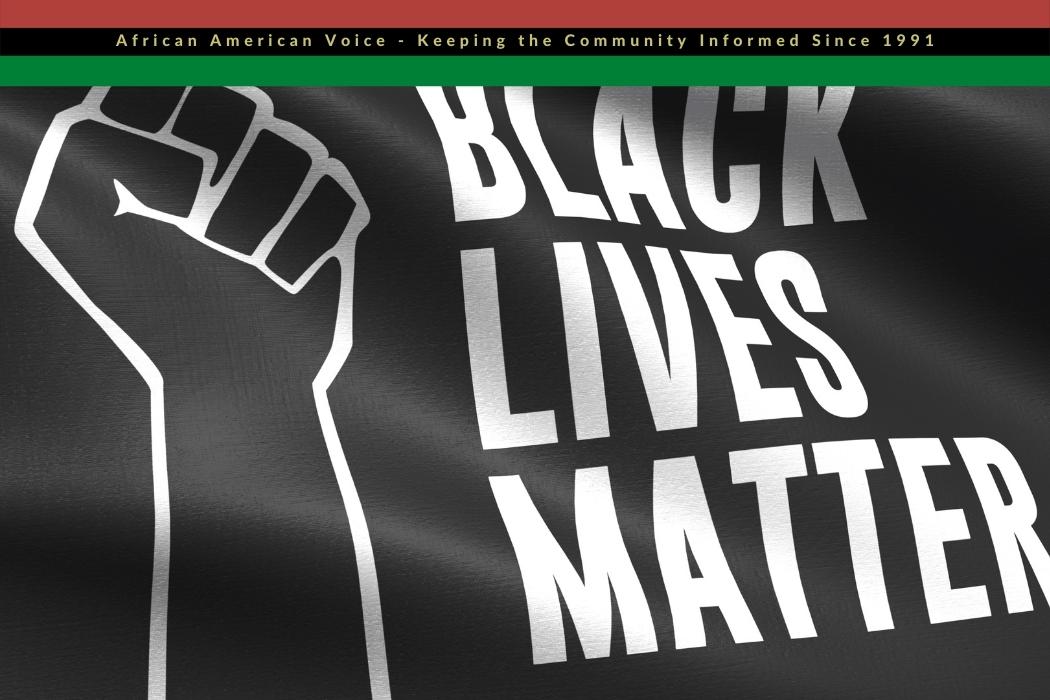 (Black PR Wire) At 10:00 AM PT (1:00 PM ET) on Thursday, September 1st, all 26 chartered chapters of Black Lives Matter will be represented at the new Center for Black Power. Leaders of the movement will provide an update, make an announcement and answer questions.

Leimert Park, Los Angeles, CA  – The original Black Lives Matter (grassroots) will announce plans and share their work to ensure that they are in control of the organization, launched by everyday people, grassroots activists, and ordinary workers who volunteer their time to fight for justice.

Families of those killed by police, along with the NAACP, Students Deserve, WP4BL, Clergy for Black Lives, dozens of allies, and celebrities will stand with Black Lives Matter (grassroots) as they rally for clarity, truth, and justice. They will support the community residents,  mamas, students, pastors and professionals, youth and elders who have marched, been to police commission meetings, and attended court dates and funerals.

In a strongly worded release, Ms. Cullors leaves no doubt about where she stands. She states “When I stepped down from the BLM Global Network Foundation in May 2021, I left a transition plan meant to ensure that Grassroots retained the social media accounts as the forward facing body of BLM, be handed the financial assets for the purposes of advancing the movement, and continued to be the body that represents Black Lives Matter.”

Thursday’s announcement is led by people who, since 2013, have organized protests and rallied for justice, such as Co-founder and Director of Black Lives Matter Grassroots,  Dr. Melina Abdullah members of the Grassroots Leadership Team: Angela Waters Austin (BLM Michigan), Audrena Redmond (BLM Long Beach) and Karlene Griffiths Sekou (BLM Boston). It is being led by activists who have remained steadfast about ending state-sanctioned violence against Black people.

Since  March 2022, BLM GNF has taken sole authority over Black Lives Matter’s social media accounts. Before that, the accounts had shared access between Grassroots/GNF, with BLMGR posting most of the content.