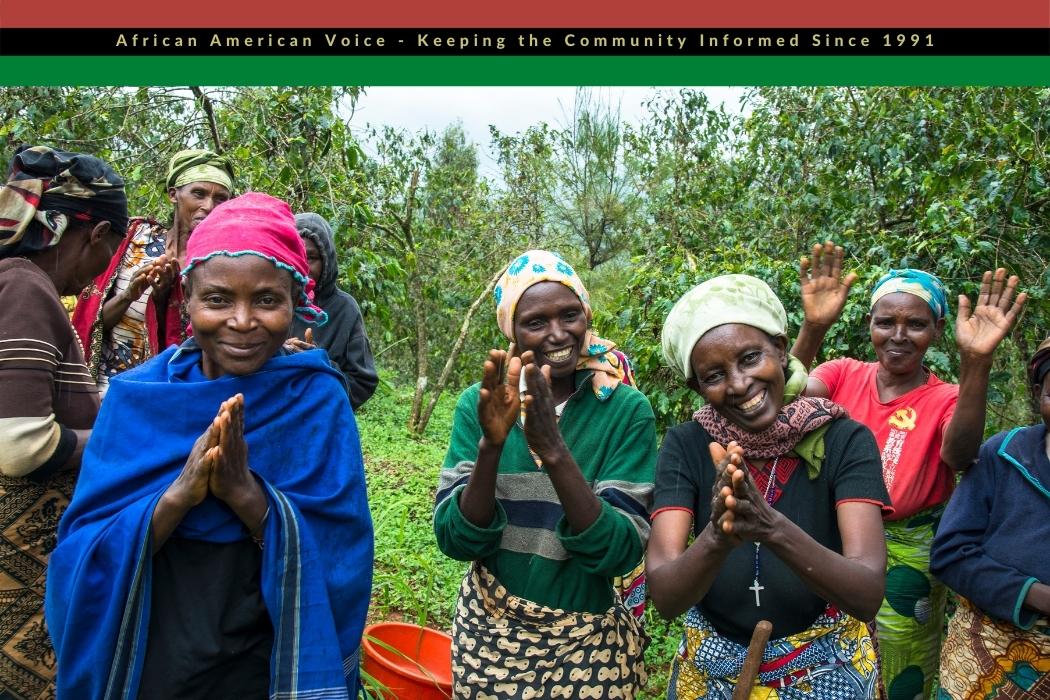 by Lindy Lowry in Africa

More than 8,000 churches in Rwanda closed in 2018 for not meeting stringent health and safety requirements remain closed. After the brief incarceration of six Christian leaders for criticizing the government directive, few others dare to speak out.

In 2018, World Watch Monitor reported the closure of more than 8,000 churches in Rwanda. The closures began in March of that year under a proposed law that required churches and mosques to meet requirements for safety, hygiene, infrastructure and legality. One week after the news broke about the new regulation, six pastors were arrested for criticizing the move, accused of “masterminding” a plot to disobey the Rwandan government’s order.

By July, the Rwanda Governance Board expanded the requirements and continued to close churches it said had failed to meet them.

Many of the changes cost churches significant resources; few churches have the funds to keep up with the strict laws.

“On checking which churches were included, we learned that all churches are suffering the same fate, and that even churches considered luxurious for local standards have had to close,” a local analyst, who wished to remain anonymous, told World Watch Monitor.

On paper, the same rules apply to Muslims and Christians, but in practice, equal treatment isn’t the case. Far fewer mosques have been affected by closures.

Christian expression is also affected by a marked increase in secularism in the government. For instance, prayer meetings in government institutions, which used to be very common, are no longer allowed. Words referring to the Christian faith have also been removed from the preamble of Rwanda’s Constitution.

There is a high level of fear among church leaders, reinforced by the arrest of the six pastors accused of plotting to defy government orders. Although the pastors were released soon after the arrest, a senior church leader explained that the arrest served as a stern warning to others to not resist the government directives.

By 2021, investigations indicated that a further 4,000 churches had been closed during the COVIDD pandemic.