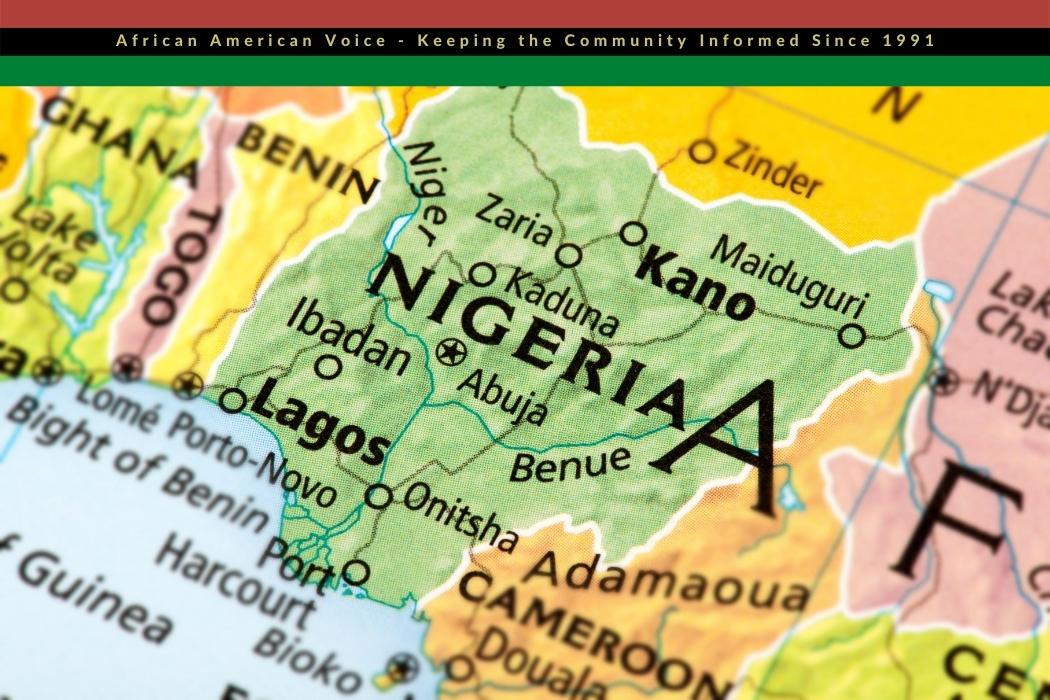 Both churches are based in Kaduna State, a region severely affected by Fulani militant violence.

The attackers entered the villages on motorcycles and shot indiscriminately. At St. Moses Catholic church, worshippers were finishing their first service when gunmen opened fire.

Samuel Aruwan, the Commissioner for Internal Security and Home Affairs, confirmed the attacks: “Security agencies have reported to the Kaduna State government that bandits attacked worshippers and locals . . . Three locals have been confirmed killed in the attacks, and two persons left injured. The bandits looted shops and carted away valuables from the villages.”

The attack comes on the heels of the widely reported June 5 Owo church massacre in south Nigeria, where 50 worshippers were killed. Gunmen attacked the church and burned down another one in the now almost distinctive method.

The repeated attacks systematically cripple—mainly Christian—farming communities by generating fear through kidnapping and rape, impoverishing households, displacing people from their land, and ultimately driving the local population out of the area.

Where every 2 hours, a Christian is killed for their faith. Today, persecution in Nigeria is—simply put—brutally violent, as Islamic extremist groups work to carry out their agenda to Islamize the world’s seventh-largest country. Leveraging the country’s political instability and poor economy, these groups have turned Nigeria and the surrounding Sahel region (Burkina Faso, Cameroon, Chad, and Niger) into an epicenter for jihadist violence.

In Nigeria, a Christian is killed for their faith every two hours; that’s nearly 13 Christians a day and 372 Christians a month. Each number represents a man, woman, father, mother, son, or daughter who dies violently—just because they follow Jesus.

Research for the 2022 World Watch List reveals that in 2021, more Christians were murdered for their faith in Nigeria than in any other country. Last year, Nigeria accounted for nearly 80% of Christian deaths worldwide, with more than 4,650 believers killed, making Nigeria the world’s most violent place for Christians.