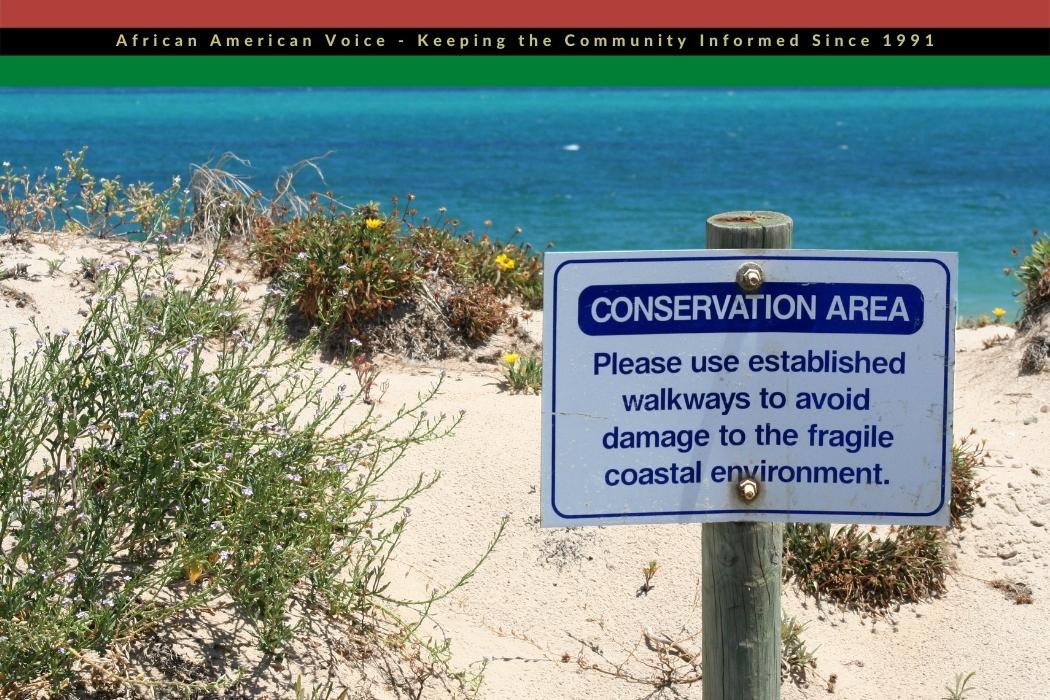 Researchers are questioning current conservation efforts in Central Africa, suggesting the vast areas for protected wildlife are too big to be managed effectively.

Published in Conservation Biology, a study reviewed multispecies censuses in seven principal national parks in the savannas near the center of the African continent and revealed that despite conservation efforts population counts are dropping.

“In a lot of Africa, there has been a lot of space set aside for wildlife,” said co-author Mark Moritz, who teaches anthropology at Ohio State University. “And what we’ve found is setting aside so much land is not sufficient in and of itself, and a lot of these protected areas are protected on paper only.”

The authors of the study say that areas set aside for preserving Africa’s signature large animals are too large and too costly to manage with currently available funding. They found that the effective management and protection of wildlife requires more funding.

“To deal with this conversation overstretch, we propose to extend the repeatedly promoted solutions — scaled up funding, enhanced management — with a strategic retreat, focusing scarce resources on smaller areas to save wildlife in the Central African savannas,” the researchers said in the paper.

Seven parks in Chad, Cameroon, the Central African Republic and the Democratic Republic of Congo were included in the study. Since the 1970s, these countries have set aside a quarter of their northern savannas as wildlife preserves. The total protected area is about the size of the United Kingdom.

“The governments in these countries are overstretched, trying to do more than they are able to do,” said co-author Paul Scholte, who manages two national parks in the Ivory Coast. “And the reality is that increasing the areas under conservation, in Central Africa, is pushing countries to take on more than they can … when the international community has not given them the resources necessary to align with the realities on the ground.”

Management of the preserves is self-funded through tourism revenue. Lack of security, a drop in the number of trophy hunters and COVID-19 lockdowns led to a drop in revenues. The authors of the study claim that the international community has not filled in the funding gap.

The researchers found that in all the parks save one, current funding levels cannot cover the pay for the rangers needed to protect park boundaries. The only park to see increases in large herbivore numbers was Zakouma National Park in Chad, which also had more rangers than the other parks to enforce park boundaries.

Researchers had access to plenty of data on visitors, revenue levels and tourism as the wildlife preserves have been in place for more than 50 years. They found a decline in six of the seven parks in the numbers of large herbivores: buffalo, elephants, giraffes and 10 species of antelope. The decline occurred even though additional land had been set aside for conservation.

Tourism had collapsed in these areas, while the amount of livestock had increased. This means that nomadic cattle herders are using protected land, the experts said. Additionally, insecurity and political instability also contribute to the ineffective protection of wildlife.

“Pastoralists in this part of the world are mobile — they move from one area to another — and the reason they move is they have to avoid insecurity elsewhere,” Scholte said. “When security is restored, pastoralists likely will go back to where they came from.”

Since the 1980s, herders have brought their livestock to parks in the northern region of the Central African Republic. They have since penetrated wildlife preserves in Cameroon. While that may explain the drop in wild herbivore populations, low rainfall and budget shortfalls are more likely causes, Scholte said.

An international agreement was signed at the 2010 Convention on Biological Diversity to expand wildlife preserves to cover 17 percent of the world’s surface by 2020. For the next convention, planned for April 2022, an increase to 30 percent has been suggested.

Scholte said high costs are projected for expanded wildlife preserves. In 2012, it was estimated that management costs would reach $75 billion. Most of the developing world, he said, will not be able to manage those areas without outside funding.

The authors said if international funding for conservation does not increase, smaller, more targeted areas with easily protected borders could be more effective.

“We are not talking [about] twice or triple the funding to be effective; it would require 10, 15 or even 20 times more funding annually to these parks’ budgets,” Scholte said. Instead, he said, it is preferable to “concentrate these scarce resources on areas that are viable and could have a greater effect.”