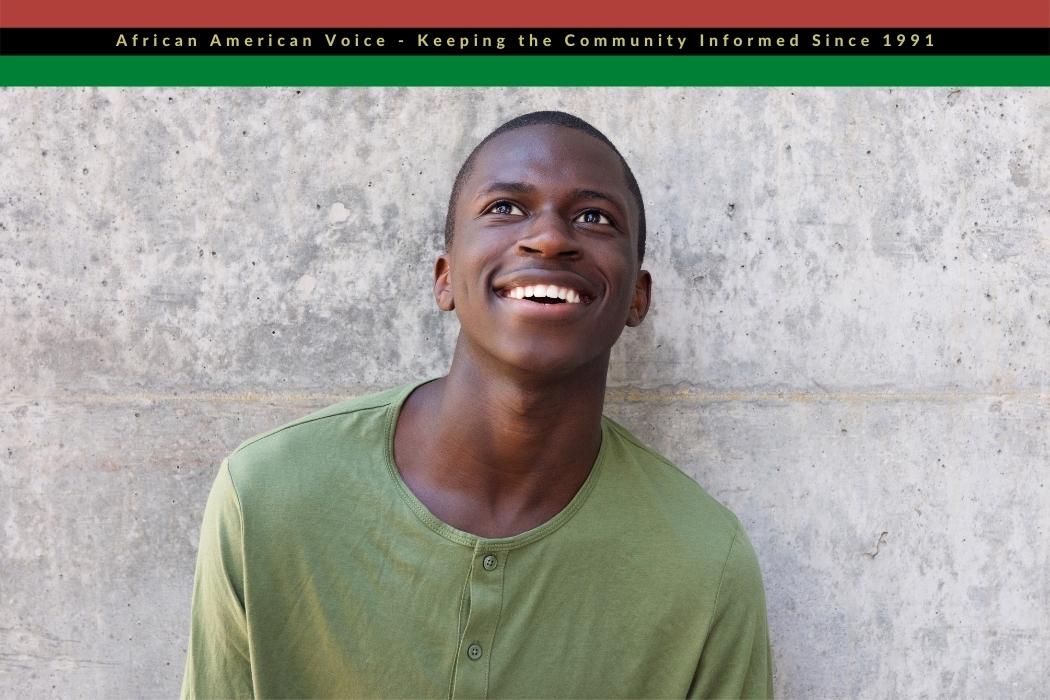 OUAGADOUGOU, Burkina Faso — One month before a deadly attack by al-Qaeda-linked fighters killed 53 people in Burkina Faso, an international youth forum held in the capital of Ouagadougou was focusing on a culture of peace.

Sahel refers to the geographic belt that runs across the African continent, south of the Sahara Desert and north of the Sudanese savanna. The forum, on Oct. 14 and 15, featured sessions meant to engage youth “in the fight against radicalization and violent extremism.”

“The security situation in the Sahel continues to deteriorate, with terrorist groups operating in the Sahel expanding their presence southward, increasingly threatening coastal West African states,” according to a July Security Council Report, an independent entity that aims to advance the transparency and effectiveness of the U.N. Security Council.

“Terrorist violence continues across the Sahel. On the night of 4–5 June, assailants killed at least 132 civilians — 160 according to local authorities — when they attacked the town of Solhan in the Sahel region of Burkina Faso. It was the deadliest attack in Burkina Faso since the start of an insurgency by violent extremist groups in 2016,” the report states.

The most recent terror attack, on the weekend of Nov. 13–14 killed 49 military police officers and four civilians.

The G5 youth forum “is very relevant to peace and security on the continent,“ said William Carew, principal coordinator for the African Union’s Economic, Social, and Cultural Council.

The G5 Sahel was established in 2014 with funding from Western countries to help defend the region against the growing threats of terrorism. The initiative has become increasingly involved in funding for social programs to help counteract radicalization.

The need to counter the issue at a societal level was among the key points of the youth forum, which brought together 300 participants, including Muslim and Christian leaders. In addition to delegations from each of the G5 Sahel countries, Togo, Ivory Coast, and Senegal were also represented.

Representatives of the U.S. Agency for International Development, or USAID, and the Japanese and Dutch embassies also attended.

Those attending the conference stressed concerns about misinformation and the lack of economic opportunity as drivers of conflict.

“We hope that social media websites put up the ‘white flag’ soon and that the birds of good sense come home to roost,” said DJ Kim La Revue (The Dream), a Burkina poet who addressed the group.

“The turbulence of the Sahel region will not go away unless young people play a direct role in solving the crisis,” said Cyrille Guel, president of forum sponsor EducommunicAfrik. The association focuses on social issues with youth through media, conferences, and workshops.

The top prize at the event went to Leyhana Seyni Issa for her work with the Zara Production Communication Agency in her native Niger, which has worked to counter extremism and desensitize youth in the country.

“I hope young people and our partners join me in leading the fight further and stronger against extremism. I would like to see this event spread beyond a Sahel specific focus to a pan-African one,” she said.

The conference took place during a busy week in the country which saw, among other events, a pan-African film festival, a memorial for former pan-Africanist President of Burkina Faso, Thomas Sankara, who was assassinated in 1987, and a visit from the president of Niger.

The turnout at the forum is a hopeful sign for attendees like Mariam Abdoulaye Malloum of Chad, an officer of the African Network of Young People and Adolescents in Population and Development.

“The conference was important because it was an opportunity for young people to come together to share experiences and good practices, to find solutions together for a common problem which is slowing down the future of the Sahel,” she said.