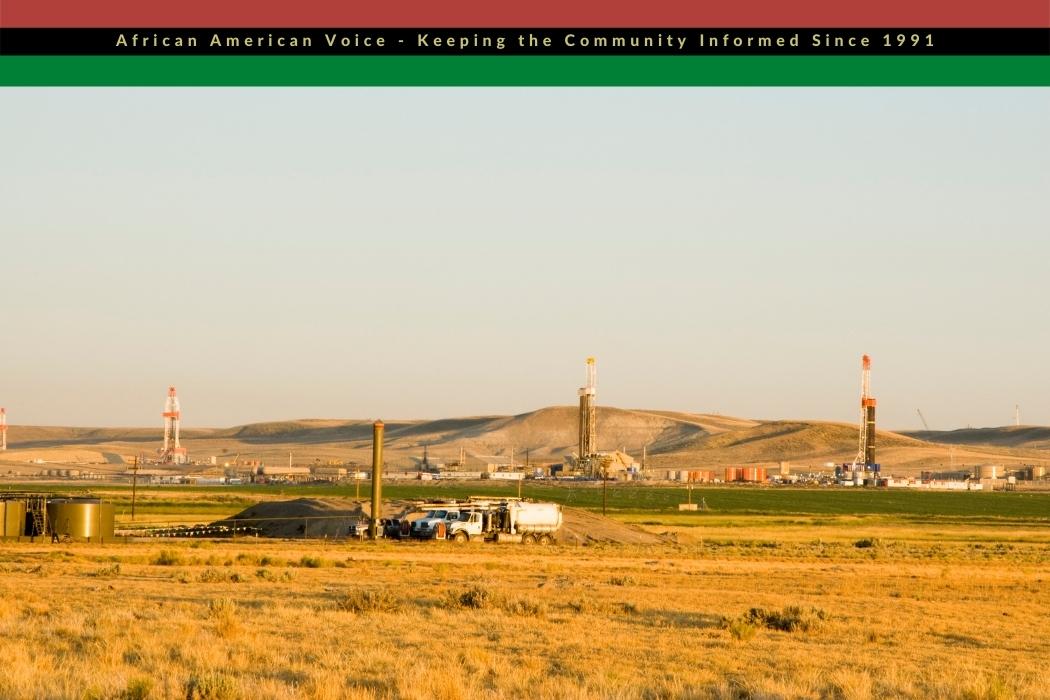 Some lawsuits facing Shell, a publicly traded Dutch company based in The Hague, spring from a well that died before many of its lawyers, accountants and PR executives were born.

Oloibiri Well No. 1 is at the crossroads of everything that can go wrong with corporate communications strategies practiced by today’s multinational corporations, say American, Dutch and Nigerian critics. Its history is a list of strategic landmines for C-Suite executives to cringe at.

Several old fights still rage at the old, dry well. Two Nigerian towns claim ownership of the land it sits on, and dispute the well’s very name. Environmental activists and some locals accuse Shell of polluting nearby land and disrupting native cultures.

Shell formed its first company in Nigeria in 1936, then known as Shell D’Arcy and since rechristened the Shell Petroleum Development Company of Nigeria. The company’s explorers, interrupted by world war and independence movements, found oil in 1956. Oloibiri Well No. 1, the country’s first commercially viable oil well, last produced oil in 1978.  Shell in Nigeria still owns it.

All sides agree on where the well is located, and on its corporate ownership history. Beyond that, stories told by the feuding parties fragment.

Shell first came to the Eastern Niger Delta with a license, granted by Nigeria’s government, to prospect for oil in all parts of the country. Oloibiri was the district headquarters in Nigeria’s Eastern Region at the time, according to residents who spoke to Zenger. Shell won’t confirm this, telling Zenger to ask government officials.

These local residents allege that as Shell searched for oil, elites in Oloibiri persuaded company executives to name the well after their community. This demand, if it was made, was granted.

But inhabitants of a nearby rustic community called Otuabagi have long believed they are “the true owner of the Oloibiri oil fields,” said Kokumo, “The elites of Oloibiri were cunning and formed a collaboration with Shell. As a result, they were able to sway the well’s name in their favor. We have since been trying to correct this historical distortion.”

The Oloibiri and the Otuabagi continue to argue over the name of the dead well 65 years later. Shell has not offered to rename it or explain the name’s history, feeding the regional conflict. The company told Zenger to direct “boundary and related questions” to government authorities.

It’s difficult to know whether Oloibiri elites actually influenced the naming of the well, according to Belema Akoriadu, an Oloibiri native and local historian. “Due to Oloibiri’s administrative power over the neighboring villages, including Otuabagi, naming the well after the district headquarters, as Shell did, was sensible,” he told Zenger.

“Besides, Otuabagi was a backwater place inside the Oloibiri domain at the time and only came to prominence years after Shell began exploration,” he said. “It was afterward that people from all walks of life flocked to the area in quest of greener pastures as a result of the flurry of activity that erupted around the place.”

A campaign to rename the well took off when oil prices rose in 2007 and Otuabagi natives anticipated Shell’s return. As it happened, the company didn’t come back. The Shell Petroleum Development Company joint venture ended its oil and gas exploration and production in Oloibiri decades ago. It sold its stake in the Oloibiri oil field in 2014.

Separate from bragging rights over the well’s name, the feud between Oloibiri and Otabagi reflects the stark contrast between poor Nigerian villages sitting on vast oil deposits and the politically connected few who collect the royalties.

Village people have gained little from decades of oil exploration on their territory. They resent how Nigeria shares its oil wealth — or doesn’t — with its people. Shell is caught in the crossfire and absorbs much of the blame., but says that “Revenue allocation is the sole prerogative of government authorities.”

Some tribal elders, nostalgic for fields thick with maize and nets full of fish, regret the arrival of oil prospectors three generations ago. “In the years since oil drilling commenced in this community, we have since retrogressed in every facet of our lives,” said Pere Akugbaju, a local chief.

The oil industry is largely gone now, but it left a dual legacy: water pollution and a taste for luxuries that oil dividends once made possible. Both serve to lure people away from traditional agriculture and fishing. “Even though the relics and pollutants related with oil exploration were still visible in the community, promises made by previous administrations to improve the area and give it a befitting status remain unfulfilled,” said Akugbaju.

Some observers blame Shell for the tribal divisions, which are as ancient as the Niger river itself.

“The oil sector is not interested in consensus-building among communities,” said Dimieari Von Kemedi, CEO of Alluvial, an agriculture technology company.

“The benefits to local communities are very little compared to the amount of money generated by these oil wells,” Von Kemedi told Zenger. “As a result, the dream of oil as a commodity to improve people’s lives in Nigeria has turned into a nightmare. … Crude oil has become a source of poverty and strife.”

The Ijaws, a minority tribe in Nigeria’s multi-ethnic federation, now dominate the land of the Oloibiri, who once grew and sold the region’s most important cash crop, palm oil.

With Shell’s arrival in 1956, crude oil quickly replaced palm oil as Oloibiri’s main product. Ayere Ololo, an Oloibiri native, told Zenger that profits for the company ran parallel with losses for the community. “Indigenous people, especially farmers and fishermen, have long complained about the negative economic and health effects of the oil company’s presence in their community,” said Ololo.

Environmental activists in the region say oil production drove away once-plentiful fish stocks. Oghenetega Ojengbede, a researcher on oil exploration in Niger Delta communities, told Zenger that he has seen villagers row boats for entire days with nothing but dead fish and shrimp to show for the effort.

Nigerian photographer George Osodi set out in 2009 to find and photograph elderly people who were oil explorers’ first contacts during the 1950s. “The delta region is famed for its oil resources,” Osodi told Zenger. “However, much of it is not beneficial to the people who live there. The indigenous communities are denied a share of the huge wealth mined from their backyards by successive Nigerian governments and international oil companies.”

In a statement to Zenger, Shell said its Nigerian arm “has disbursed more than $250 million to communities in the Niger Delta” since 2006, when it began signing “global memoranda of understanding” to manage those relationships. It has also made “statutory payments to the Niger Delta Development Commission for the development of the Niger Delta,” and made grants to entrepreneurs and university students.

Shell said its Nigerian company “exclusively inaugurated” a 24-hour hospital in 2019 whose coverage area includes Oloibiri. But it “does not explore for oil or gas any longer in Oloibiri.”

(Additional reporting provided by Kipchumba Some)