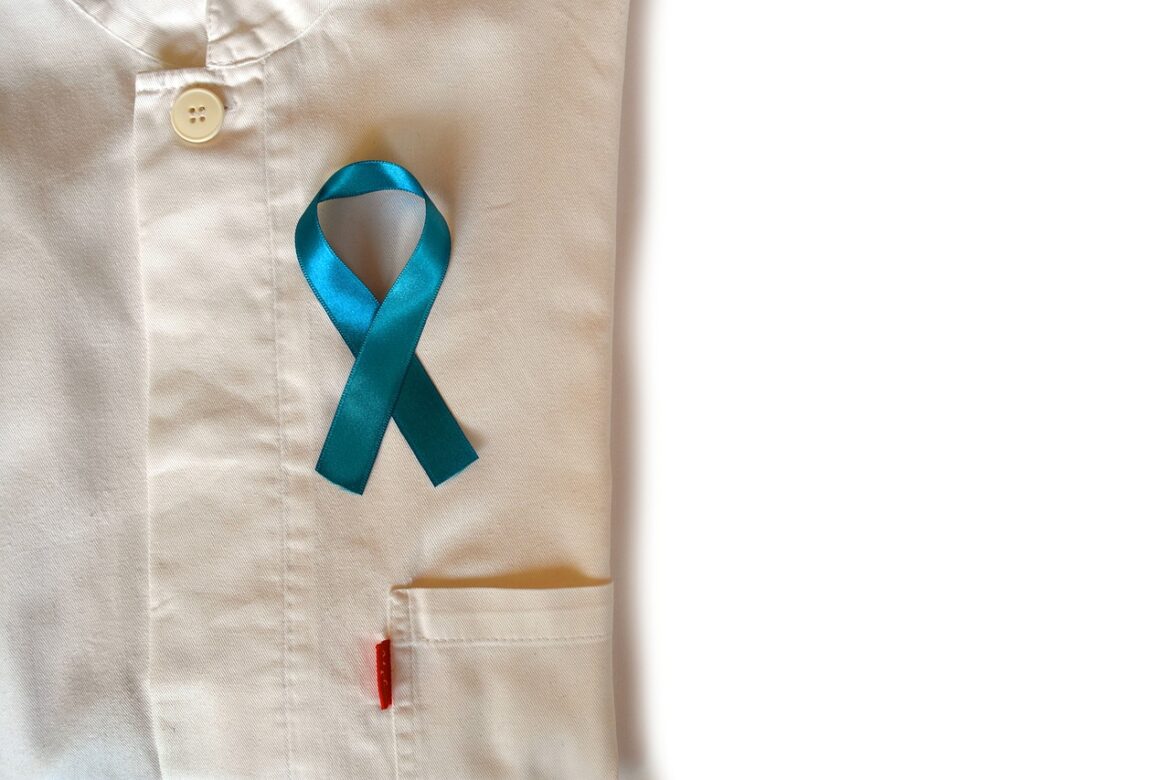 BALTIMORE – New research from an international team of scientists – and two specially trained dogs – have scientifically validated the ability for man’s best friend to ‘sniff-out’ prostate cancer in men – more accurately than the electronic nose (e-nose), an artificial sensing device used to detect odors and flavors. The study was presented during a virtual press session, which was moderated by AUA spokesperson, Dr. Stacy Loeb, urologic oncologist at NYU Langone Health and the Manhattan Veterans Affairs. The recording is now available for viewing.

For decades, law enforcement and the military have used dogs to help locate bombs and drugs. It should then be no surprise that a dog’s intricate sense of smell has captured the interest of the medical world. In recent years, new findings have emerged to indicate dogs are capable of accurately detecting the onset of epileptic seizures .as well as malignancies of the breast and lung.

While humans have roughly five million olfactory cells in their noses, dogs have about 200 million. While it is still unknown what the dogs are actually able to smell, researchers do believe they are able to pick up the odor of volatile organic compounds (VOCs), which are released into the urine by prostate tumors.

About the American Urological Association: Founded in 1902 and headquartered near Baltimore, Maryland, the American Urological Association is a leading advocate for the specialty of urology, and has more than 22,000 members throughout the world. The AUA is a premier urologic association, providing invaluable support to the urologic community as it pursues its mission of fostering the highest standards of urologic care through education, research and the formulation of health policy.

INTRODUCTION AND OBJECTIVES: The diagnostic accuracy in urine sample for prostate cancer (PCa) in highly trained dogs was studied and high performance in terms of sensitivity and specificity was demonstrated. What dogs are able to smell is still unknown but is thought that could be volatile organic compounds (VOCs). However, in clinical practice, using dogs for PCa diagnosis is problematical to be applied. Electronic noses were developed and widely used for the different fields of industries. Thanks to the collaboration between Humanitas hospitals group and Natta Institute of Politecnico di Milano have been developed a new type of electronic nose (e-nose) with specific feature for detecting PCa. The aim of this study is to compare the PCa diagnosis accuracy of e-nose versus highly trained dogs in urine sample.

METHODS: This is an ongoing, double-blind, prospective cohort study. Urine samples were collected consecutively from patients divided into 2 groups: (PCa Group): Men with biopsy­proven PCa (any stage and grade); (Control group) Healthy men and women affected by different benign and malignant pathologies without PCa. Each patient filled 2 urine containers with 30cc and then frozen. The first samples were transferred to the military veterinary center of the Italian Ministry of Defense in Grosseto (CEMIVET), where 2 German Shepherd Explosion Detected Dogs, trained to identify PCa voes in urine, “tested” them. The second samples were transferred to the Natta Institute of Politecnico di Milano to be analyzed by e-nose.

CONCLUSION: The diagnostic performance of the e-nose in recognizing specific PCa VOCs in urine samples is high and promising. Our study is ongoing and the development of e-nose is still improving. Nevertheless, the diagnostic performance of dogs is amazing and fascinating, the e-nose has the potential to become a feasible, easily reproducible, low cost, highly accurate test to be applied in clinical practice.