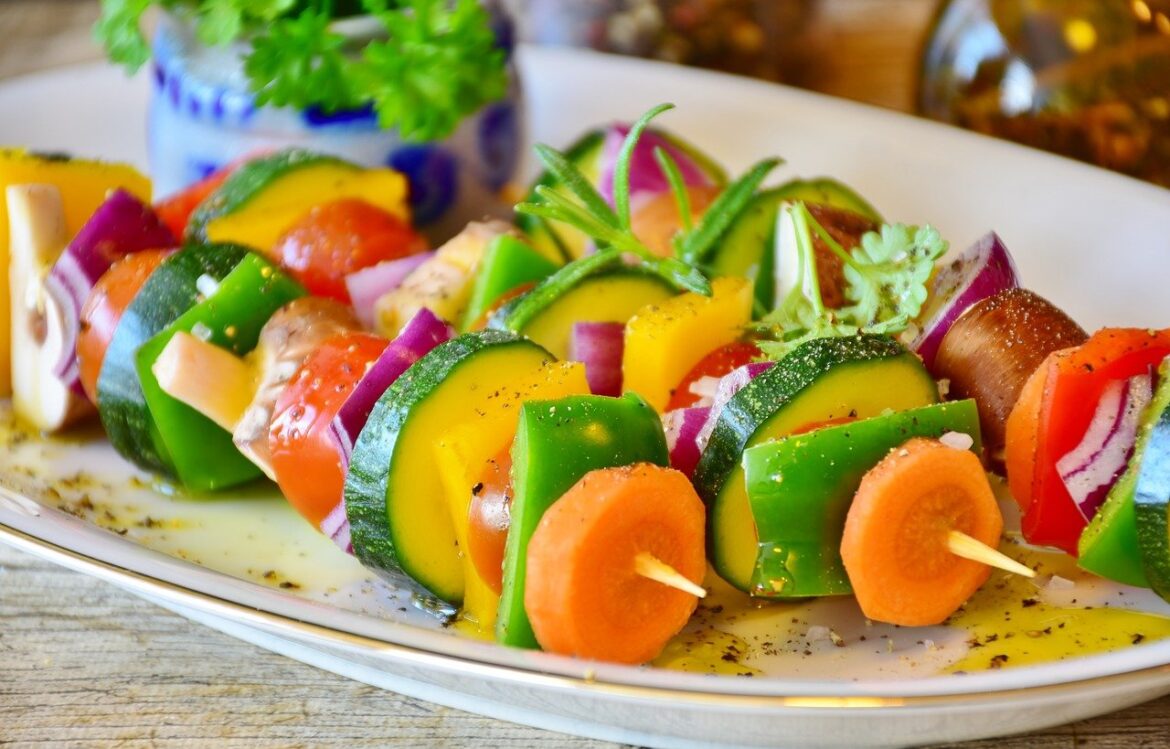 BALTIMORE – Plant-based diets are associated with multiple health and environmental benefits. Previous studies suggest a beneficial role of specific plant-based foods, and a harmful role for some animal-based foods for prostate cancer and erectile dysfunction; however, little is known about plant-based dietary patterns and PSA levels, prostate cancer risk or erectile dysfunction. Three new studies demonstrating the positive impact plant-based diets can have on the health of men were presented during a special virtual press session at the 2021 American Urological Association Annual Meeting. The press session was moderated by Stacy Loeb, MD, AUA Spokesperson and Professor of Urology and Population Health at New York University Langone Health, as well as the Manhattan Veterans Affairs Medical Center. The recording of this session is now available for viewing.

For prostate cancer, previous studies suggest a beneficial role of specific plant-based foods (e.g., tomatoes with lycopene) and a potentially harmful role of specific animal-based foods (e.g., meat and dairy). However, less is known about plant-based dietary patterns and prostate cancer risk. This prospective study included 47,239 men who were followed for up to 28 years in the Health Professionals Follow-up Study. Plant-based dietary indices were calculated using data from food frequency questionnaires collected every four years.

To evaluate the association between a plant-based diet and erectile dysfunction, researchers collected data from 2,549 men in the national health and nutrition examination survey (NHANES) database. Using the food frequency questionnaire, an overall healthful plant-based diet index (hPDI) was developed. A multivariable-adjusted logistic regression analysis was performed to determine the association between erectile dysfunction and hPDI.

The full abstracts are available for viewing:

About the American Urological Association: Founded in 1902 and headquartered near Baltimore, Maryland, the American Urological Association is a leading advocate for the specialty of urology, and has nearly 23,000 members throughout the world. The AUA is a premier urologic association, providing invaluable support to the urologic community as it pursues its mission of fostering the highest standards of urologic care through education, research and the formulation of health policy.