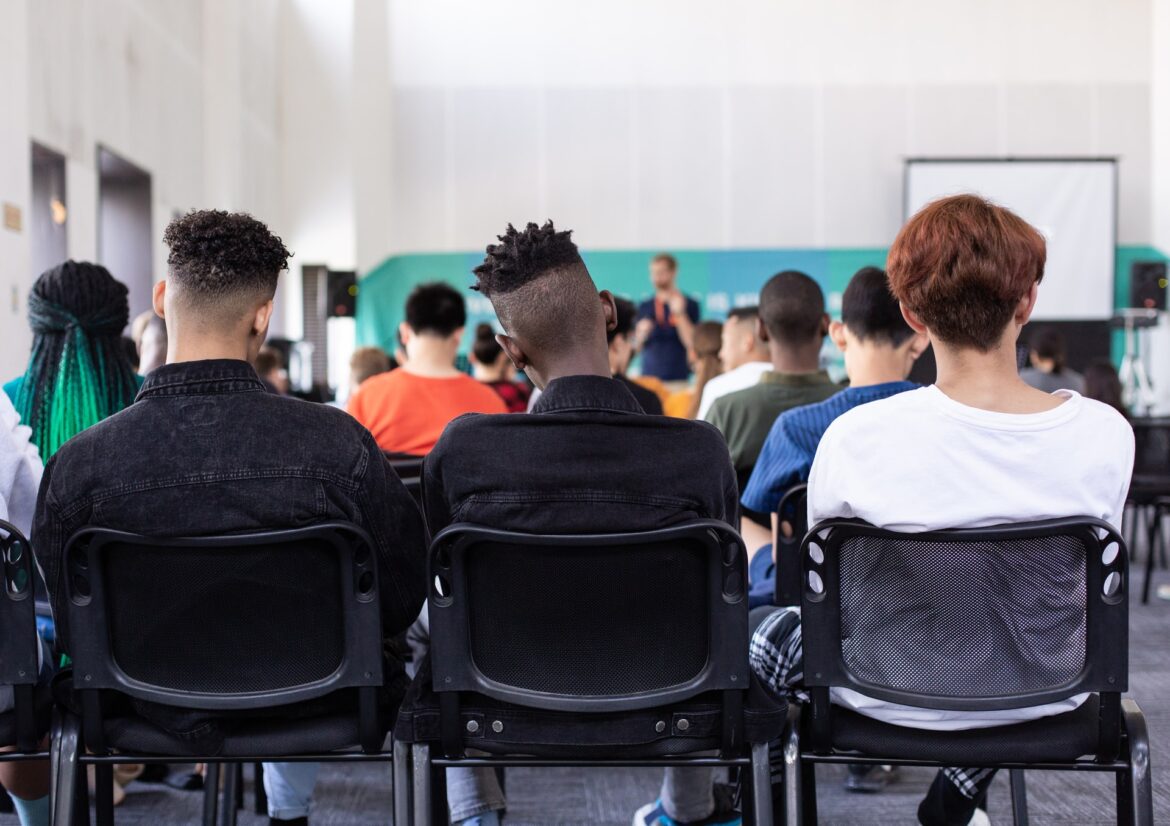 So you are sitting on a park bench, just enjoying the weather. What is the likelihood that the next person that walks by you is of a different race than you? In 2010 the probability of a different race person walking by was 54.9 percent in 2010, and it rose to61.1 percent gy 2020. We are more likely to see people who are different than us is the classroom, the boardroom or the sidewalk, and from what we are seeing these days, our nation is not ready for this change.

The 2020 Census data, released a few weeks ago, reinforce what we already knew. The white population, still our nation’s largest, is dwindling, down by 8.6 percent from a decade ago. The Latino population, which includes people of any race (yes, there are Black Latinos) rose by 23 percent. It is the fastest growing population in the country. The Black population rocks steady at around 13 percent. And the population that identifies itself as “multiracial” has grown by a factor of three.

The increase in the multiracial population, which was 9 million in 2010 and grew to 33.8 million by 2020, reflects two things. First, the rate of racial intermarriage has increased, leading to an increase of mixed-race children. Equally importantly, the number of people who are willing to self-identify as mixed race has increased. People who once hid their mixed race identity, or felt pressured to choose one identity or the other, now feel free to embrace the totality of their identity.

The increase in the number of people who choose to identify as multiracial is both a blessing and an illusion. It’s a blessing because the accursed “one drop” rule was an oppressive way of managing racial classification. But the new multiculturalism is an illusion because it should not inspire “fear of a Black planet.” As Richard Alba writes in his book, Th Great Demographic Illusion: Majority, Minority and the Expanding American Mainstream (Princeton University Press 2020), everybody brown ain’t down. In other words, many who identify as multiracial take on the identify and politics of their white parent, not their Latino or Asian parent. They embrace their multiracial identity, but not necessarily multiracial politics.

Many of the young people whose multiracialism is partly Black do “get” Black issues and speak up for them. Some, though, are conflicted and want to see “both sides”. In the face of the outrageous police killings of Black men and women, there are no two sides, but some who identify with their white parents are not as ready as others to take a strong stand.

Still young voices are driving our reality. On August 28, young Tamika Mallory called the “Good Trouble” Rally that drew thousands to the Lincoln Memorial on the 58th Anniversary of the March on Washington. In the tradition of Dr. King, who was but 34 when he delivered the “I Have A Dream Speech”, Mallory called people out and took them to task. She asserted her leadership role and said she would take it, come what may. More importantly, she told Democrats to do their job, do their work, end the filibuster, and implement the voting rights agenda. She is powerful, fierce, and surrounded by a multiracial team that supports her.

But those of us who watch the demographics know that numbers don’t mean solidarity, and that we will have to work to get the coalitions that we want. And we must also know that no matter how the demographics shift, our nation still owes Black folks. “We have come to the nation’s capital to cash a check”, thundered Martin Luther King, Jr. “And the check has been marked insufficient funds”. The funds are still insufficient, and the debt is no less pressing. Shifting demographics don’t cancel the debt. Tamika Mallory, with her inspired leadership, reminds us to hold those we voted for accountable.