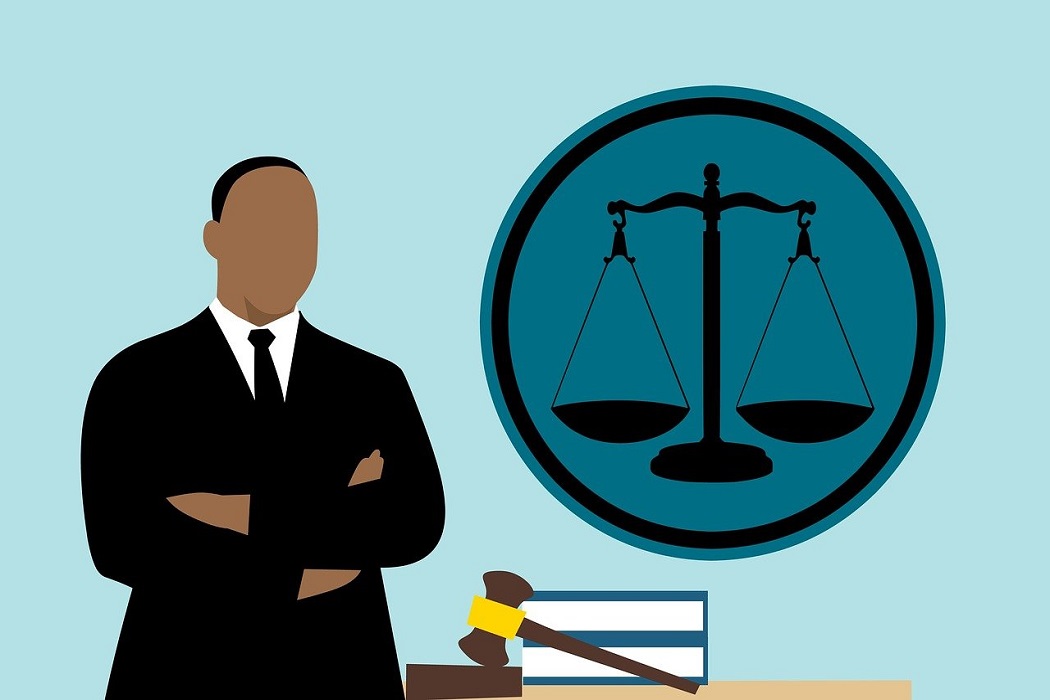 Over the past year, COVID-19 and its variants have plagued the globe taking lives and interrupting normal activities in virtually all areas of life. For Black America, already plagued with steep health, income, and wealth disparities, coping with the pandemic has been even more painful.

With less income, higher unemployment, and less access to financial resources, both businesses and consumers alike strive to hold on for much-need relief. In many cases, modest financial resources are either gone or near their end, and the patience to cope has worn thin.

In response, an unparalleled coalition of more than 100 national, state, and local advocates are pressing Congress and the Biden administration for substantive changes to deliver equitable relief to underserved communities. Foremost in the coalition’s concern was getting Paycheck Protection Program (PPP) funds to deserving but largely left-out businesses from earlier funding rounds.

“The design of PPP strongly disfavored businesses owned by people of color, who generally do not have established banking and face greater obstacles in capital access,” the coalition wrote. “Moreover, the incentive for lenders to fund large loans, which yielded larger fees, has proved to be a barrier to entry for the vast majority of businesses of color.”

Fortunately, it was announced Monday that new PPP approvals will be restricted to businesses with 20 or fewer employees for two weeks in order to target smaller businesses with relief. The SBA will also implement new rules in the coming days that will lessen barriers for small businesses in several areas. These key changes will provide better access and equitable assistance, using gross income instead of net profit as an eligibility measure, improved practices collecting demographic data, and eliminating student debt defaults/delinquency from borrower applicants.

Despite these changes, however, more must be done to aid businesses that were already underserved by PPP.

“Many Black, Latino, Asian, and immigrant business owners are sole proprietors and independent contractors — vital to their communities,” said Ashley Harrington, director of federal advocacy with the Center for Responsible Lending (CRL). “Congress should make increased loan amount eligible for sole proprietors and independent contractors retroactive, as they did when the rule changed for small farmers and ranchers. We must ensure all vulnerable businesses have equitable access to the relief they need to weather this crisis.”

Well-known national organizations such as the NAACP, National Action Network, and the National Fair Housing Alliance, are partnering with Black business organizations like U.S. Black Chambers, Inc. and the United States Hispanic Chamber of Commerce, along with local partners including the Boston Impact Initiative, Chicago Urban League, and Pacific Community Ventures.

Speaking in a united voice to federal officials, this coalition of organizations and businesses called directly on Feb. 12 for race-explicit solutions to the new PPP relief. Substantiating this appeal was data that showed that these same businesses that previously missed out on PPP funding collectively provide 8.7 million jobs, $280 billion in annual payroll, and $1.3 trillion in revenue.

“This targeted aid should serve as a model for a long-term revitalization program aimed at providing small businesses in these hard-hit areas with the resources to recover faster and emerge strong,” said Luke Pardue, an economist with Gusto, a national data firm specializing in small businesses and a member of the coalition. “Such a plan could take the form of targeted block grants that Congress provides to distressed localities, who are then able to spend the funds on small business development, job training, and support programs to improve job retention. Congress could make the Neighborhood Capital Investment program permanent with $12 billion in annual appropriation.”

in its own independent PPP analysis, CRL also noted the pandemic’s profound effect on small businesses.

“At the outset of the program and during the first round of funding from April 3 to April 16, 2020, it was clear that structural inequities were built into the administration of the program, the application process, and the fee structure,” states a CRL policy brief. “These structural inequities made it extremely difficult for small businesses — and particularly businesses owned by people of color — to qualify for assistance or receive it in time to save their businesses and the jobs of the employees that depend upon them.”

Just as Black businesses struggle to access capital, exclusionary housing policies have made it nearly impossible for Black families to build home equity on parity with whites and/or convert home equity into wealth needed to begin a business. In short, denied access to finance is a key reason why many Black consumers struggle as renters instead of becoming homeowners.

Representing the nation’s largest trade association with its 1.4 million members working in residential and commercial real estate, the National Association of Realtors recently released a report that analyzed data from the Census Bureau’s American Consumer Survey. From a racial perspective, NAR examined homeownership over the past decade, looking at characteristics of who purchased homes, their reasons, and financial backgrounds.

Noting that homeownership boosts consumer wealth, NAR concluded that the net worth of a homeowner is 40 times that of a renter: $255,000 versus $6,300 in 2019. But, according to NAR, not all families enjoy the same access to homeownership, and homeownership itself does not offer a complete perspective.

Explaining the racial disparities, Lawrence Yun, NAR’s chief economist, said, “The residential housing market’s strong performance during the pandemic helped homeowners enjoy a significant increase in wealth via approximately $1 trillion in additional home equity over the last year. However, as indicative of the K-shaped economic recovery, greater numbers of potential first-time homebuyers — many of whom are minorities — are feeling discouraged by disproportionate job losses. Essentially, they’re being priced out of owning a home because of rapidly rising home prices resulting from the historically low housing inventory.”

“For Black Americans, in general, the greater likelihood of having student loan debt, combined with lower household incomes and accrued savings when compared to the national average, adds to the challenge,” continued Yun.

With the exception of Asian and Pacific Islanders, Black heads of household had a higher percentage of student debt than either Latinos or Whites. While 21% of Whites held $30,000 in student debt, according to NAR, Black student loan debt averaged $40,000 and affected 43%. Latino student debt was the lowest amount at $20,000, while that held by Asian/Pacific Islanders was the highest at $42,600.

Groups like CRL, National Fair Housing Alliance, National Consumer Law Center, and many others are pushing for funding that will help preserve homeownership with a $10 billion housing assistance fund that would provide direct payments to homeowners for mortgages, utilities, property taxes, property insurance, and other related housing costs.

Advocates are also requesting $100 million for housing counseling and $40 million for the Fair Housing Initiative program to assist families disproportionately impacted by COVID-19. They highlight that previous federal programs, such as Treasury’s Hardest Hit Fund, were designed to help struggling homeowners during the housing crisis of 2008 but came too late and provided little relief in communities of color. Black and Latino communities together unnecessarily lost $1 trillion of wealth during the Great Recession.

Public policies and broad societal discrimination created many of today’s economic inequities. It is now time to correct the ills of systemic discrimination. And it is the government’s duty to ensure that the hardest-hit communities receive their fair and equitable share of relief.