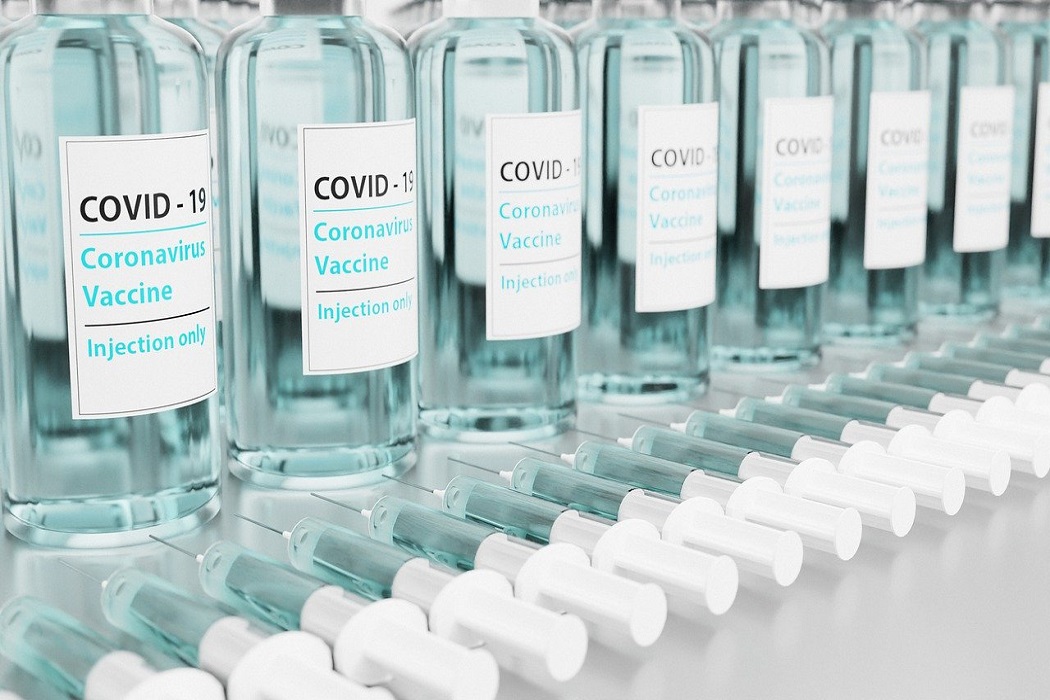 As the U.S. struggles with the slow pace of COVID-19 vaccine administration, experts predict the new Johnson and Johnson immunization authorized for emergency distribution on Feb. 27 and delivered in a single shot, could be a game-changer, potentially allowing all who want the preventive measure to be vaccinated by the end of this summer.

President Joe Biden announced on March 2 that there will be enough COVID-19 vaccine available in May for every adult in the U.S., in large part because of a deal reached by Johnson and Johnson and Merck, which will help with manufacturing. The bottleneck, however, lies in administering the doses and vaccine hesitancy.

Nonetheless, the U.S. is getting the vaccine into people’s arms at a rate of two million doses per day, surpassing Biden’s expectations. In California, the Department of Public Health announced on March 6 that its providers have administered more than 10.2 million doses.

“It is great news that we have a third vaccine on the scene approved by the FDA: the Johnson and Johnson adenovirus DNA vaccine said UC Davis Health Science Clinical Professor Dr. Dali Fan, who serves as a volunteer vaccinator at California Northstate University in Elk Grove, California. He noted that the J&J vaccine is a single-dose regimen that is much easier to store.

“So with three players coming to the battlefield, the tide has turned in our favor. We can greatly elevate the speed at which the American population gets vaccinated.”

California vaccination sites already have the capacity to inoculate more people on a daily basis, said Fan. “So with the addition of the third vaccine we’re confident that we can get all Americans and all Californians vaccinated by the end of the summer.”

Simply administering the shot is a cakewalk, said the physician. The challenges lie in registration, recruiting sufficient vaccinators, finding people to vaccinate if a person does not show up for an appointment — so as not to waste a dose — and monitoring a vaccinated person for 15 minutes after they have received the shot.

Speaking to Ethnic Media Services late evening March 4, after administering more than two dozen doses at the CNU clinic, Fan joked: “It is always the rule that, when you’re in a rush, it’s the last patient that creates trouble. It’s never the first patient.”

The CNU clinic has placed a priority on vaccinating educators who will return to schools later this month, under Governor Gavin Newsom’s plan for re-opening schools, announced March 1.

All three vaccines currently available — the Johnson and Johnson, the Pfizer, and the Moderna — are equally efficacious, said Fan, addressing the rumors that the J&J vaccine was less effective at preventing a COVID illness. “You shouldn’t worry about which vaccine you’re getting: just get vaccinated,” he said.

The single-shot regimen might prove to be more effective, he said, as people often do not return for their second doses of the Pfizer and Moderna vaccine.

Moreover, the J&J vaccine can be stored in a refrigerator, overcoming the challenges of the Pfizer and Moderna vaccines, which must be stored at minus 80 degrees Celsius and minus 20 degrees Celsius, respectively. The lag time to see full efficacy is shorter with a single dose regimen: 14 days with the J&J vaccine, versus 42 to 49 days with the two-dose Pfizer and Moderna vaccines, explained Fan.

During that lag time, people can still transmit the virus to a non-vaccinated person, said Fan, advising, like other experts, that vaccinated people should still continue to wear masks. “Even when you are fully vaccinated, the chance of you getting the disease is five percent to 15 percent,” he said.

Data has not yet been released as to how long the vaccines will last. Fan said that information was not yet available. “We know that it is safe to say that the immunization should last for more than six months and after that you may need supplemental injection next year.”

“Hopefully if there are enough people getting vaccinated, the virus the pandemic will die down and die off entirely.”

Johnson and Johnson are currently studying for a second shot and Moderna and Pfizer are studying for a third shot which would be engineered towards the new, more contagious, and more virulent mutant variants, including the Brazilian variant, the U.K. variant, the South African variant, and a variant that has sprung up in the Bakersfield region of California.