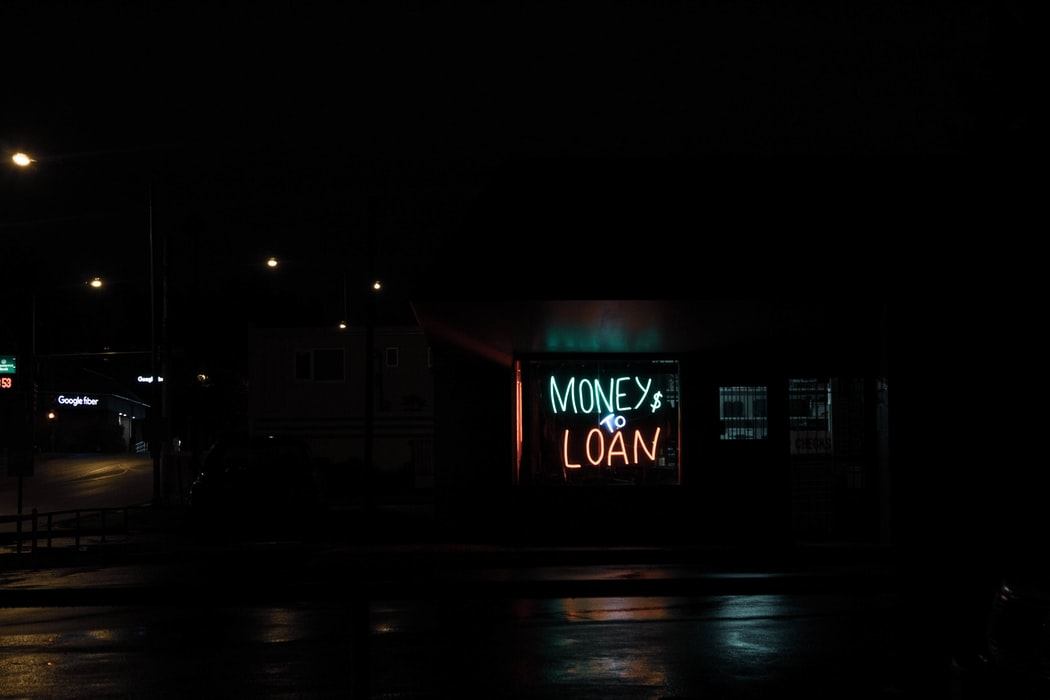 As the nation and much of the world continue to suffer from the rippling effects of COVID-19, the ability of consumers to remain current on bills and expenses is steadily waning — if not already gone.

According to the Census Bureau’s Household Pulse Survey taken in early February, more than a third (34.9%) of adults living in households where it has been somewhat or very difficult to pay usual household expenses during the coronavirus pandemic, and 30% expect eviction or foreclosure is likely in the next two months.

For low- and moderate-income families, these are the kinds of financial pressures that can make them vulnerable to high-cost, predatory lending. The irony is that while consumers using these products usually need a small amount of money, the fees that accompany these loans are really a debt trap that worsens, not improves, family finances.

Access to this “quick cash” is tied to direct access to borrower bank accounts or the likelihood of car repossession from an auto-title loan. Besides owing more money for fees than for the loan itself, borrowers also experience other financial harms including delinquency on other bills, overdraft fees, involuntary loss of bank accounts, and bankruptcy.

To date, 17 states and the District of Columbia have enacted rate cap legislation, limiting interest charged to 36% or less. But there are hopeful signs that the number of consumers protected could soon increase.

For example, this January, Illinois’ Predatory Loan Prevention Act won bipartisan legislative passage in both chambers. Led by the state’s Legislative Black Caucus and aided by the support of a broad coalition including clergy, industry, and governmental officials, the bill will cap consumer loan interest rates at 36 percent interest and affect payday, car title, and high-cost installment loans.

Currently, Illinois borrowers pay payday and title loan fees in excess of half a billion each year. Nearly half of payday loan borrowers in the state earn less than $30,000 per year. In Chicago, the state’s largest city and home to millions of consumers of color who comprise 47% of the city’s population, zip codes in communities of color incur 72% of the Windy City’s payday loans.

According to the Woodstock Institute, an Illinois nonprofit consumer advocacy organization and coalition member, a resident of Chicago’s Austin neighborhood, which has a median income of $35,855 and is home to most consumers of color, is 13 times more likely to have a payday loan than a Lincoln Park resident, where median incomes surpass $200,000 — more than triple that of the entire city’s $61,811 — and real estate prices frequently reach seven figures.

If signed by the state’s governor, the bill’s enactment will end what Woodstock calculates is a 297% state average annual percentage rate (APR) on payday loans as well as the 179% average APR on auto title loans.

Additional hopeful signs are found in several state capitols. A bill to cap loan rates at 36% APR has been advancing in New Mexico and bills have been introduced in both Minnesota and Rhode Island.

“The current economic crisis has added crushing debt onto the backs of Americans who can least afford it, which is disproportionately Black, Latino, and Native American communities,” observed Lisa Stifler, the Center for Responsible Lending’s director of state policy. “Payday and other high-cost, predatory loans make this situation even worse. Strong loan interest rate caps on the state and federal levels are essential to lifting the burden of debt that so many people have been forced to live with.”

Driving home this point is a newly updated map from CRL that shows the interest rate on a typical $300 payday loan. It sheds light on the financial misery of triple-digit interest rates where they are legal. Many states with large numbers of consumers of color have many of the highest rates: Texas at 664%, Missouri at 527%, and Mississippi with 521%.

At the federal level, lawmakers are expected to re-introduce a payday lending bill that would give both consumers and military veterans the same 36% rate protection as the Military Lending Act (MLA). Named the Veterans and Consumers Fair Credit Act, the measure is hoped to secure the same broad and bipartisan support that MLA received.

However, under the Trump administration, the rule was gutted by eliminating its ability-to-repay standard. This underwriting practiced by mortgage lenders, credit card companies, and other lenders, prevents lenders from extending more new debt than they can afford.

Last year, a consumer coalition wrote Congressional leaders about their opposition to removing this key underwriting, particularly when the pandemic imposed severe financial stress on consumers with the fewest financial resources. In a March 2020 letter the advocates wrote in part:

“Predatory lenders are known to prey on the most vulnerable including seniors, veterans, low-income, African American, and Latinx communities. Many in these communities were already struggling before this crisis and will fall deeper into economic instability because of it. Efforts by Congress to help Americans should not be undermined by predatory lenders trapping consumers into loans of 100% or even 300% APR. We want to ensure that relief that Congress is providing to our families is going to cover food, shelter, and other necessities, not to pay back exorbitant interest rate loans.”

With a new President and a new nominee to serve a five-year term as CFPB Director, federal action on payday reform could come quickly.

Rohit Chopra, President Biden’s nominee, previously served at CFPB under Director Cordray and as the agency’s student loan ombudsman. His March 2 nomination hearing by the Senate’s Committee on Banking, Housing, and Urban Affairs, was the second time in three years that Chopra faced Senate confirmation. Three years ago, he was unanimously confirmed to serve on the Federal Trade Commission. That bipartisan endorsement should favor CFPB confirmation.

In his remarks to the banking committee, Chopra noted, “[D]ue to the economic devastation stemming from COVID-19, millions face the prospect of losing their home, with communities of color, particularly at risk. Many have seen their jobs disappear and will not be able to easily resume their mortgage payments.”

“While there are some hopeful signs that the tide is turning, we must not forget that the financial lives of millions of Americans are in ruin,” Chopra said. “Experts expect distress across a number of consumer credit markets, including an avalanche of loan defaults and auto repossessions.”

“Congress has entrusted the Consumer Financial Protection Bureau with carefully monitoring markets to spot risks, ensuring compliance with existing law, educating consumers, and promoting competition,” he said. “This not only helps to protect Americans from fraud and other unlawful conduct, it also ensures that law-abiding businesses, regardless of size, can compete.”

Here’s hoping that CFPB will soon return to its mission.