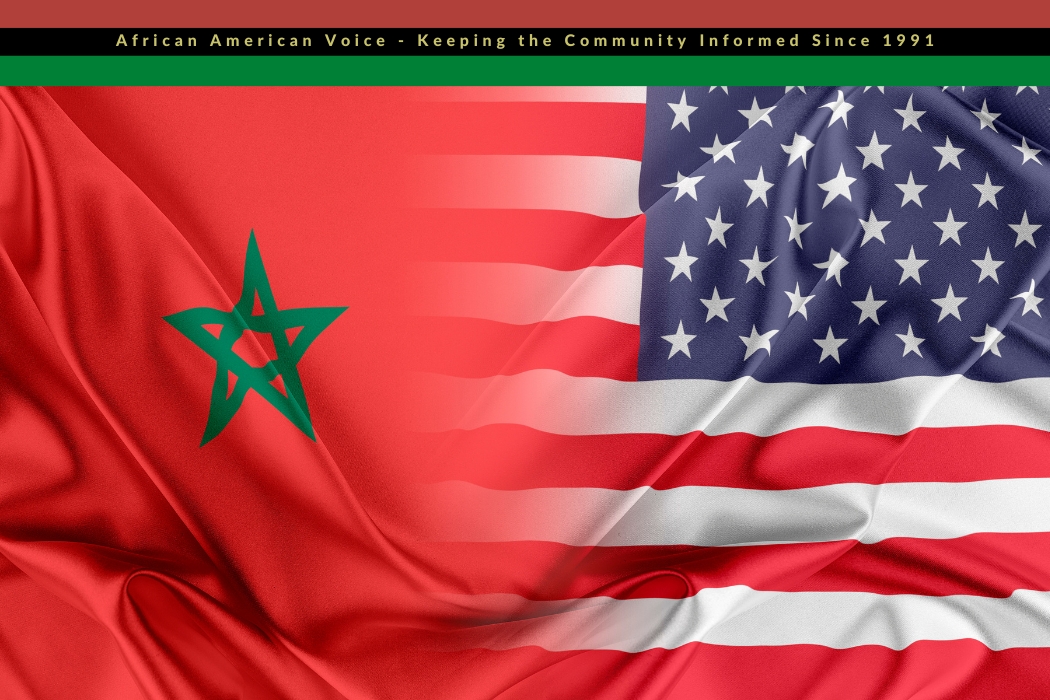 (CASABLANCA, Morocco) One of the world’s largest “supermajor” fertilizer production companies has made a substantial commitment to Green energy. The recent annoucement is part of a larger strategy that also involves investment in a U.S. agritech fund.

The company will invest solely in solar and wind projects as part of the new effort as part of a larger strategy to reach carbon neutrality.

The commitment was first made during a personal meeting between the CEO of OCP Group and Morocco’s King Mohammed IV at the Royal Palace in Rabat. The funds will be spent between 2023 and 2027. The company believes that among other benefits such investments will help the company slash its ammonia imports and allow it to produce both “green ammonia” and “green hydrogen.”

As part of the new initiative OCP will also invest in desalination powered by renewable energy to support its operations. Part of the investment plan includes funding for small and medium sized businesses (SMEs) working in these sectors. The plan will support 600 different enterprises and is expected to create some 25,000 new jobs.

Both OCP and the King of Morocco has previously committed themselves to environmental issues. “Today, 86% of OCP’s needs are covered by green energy. Our energy program will help us reach 100% green energy by 2028,” a statement posted on OCP’s website reads.

King Mohammed IV has often spoken publicly on his commitment to environmental causes and food security. A speech delivered this year the king’s behalf by Morocco’s Minister of Agriculture Mohamed Sadiki at a United Nation’s event made clear that commitment.

“The fight against desertification and land degradation is an existential struggle for everyone – and even more so in Africa,” said Morocco’s King Muhammad IV in the text of the speech, “This fight should not be hampered by a lack of technological capabilities or financial resources, much less political will.”

The speech on the king’s behalf was delivered at the UN Convention to Combat Desertification in Abdijan, Côte d’Ivoire in May.

Phosphates and related refined products such as fertilizers drove Morocco’s exports to $9.5 billion in the first ten months of 2022 — a new record for the kingdom.

Though based in Morocco, the OCP Group has operations on five continents. First founded in 1920, the company is now owned by the Moroccan state.