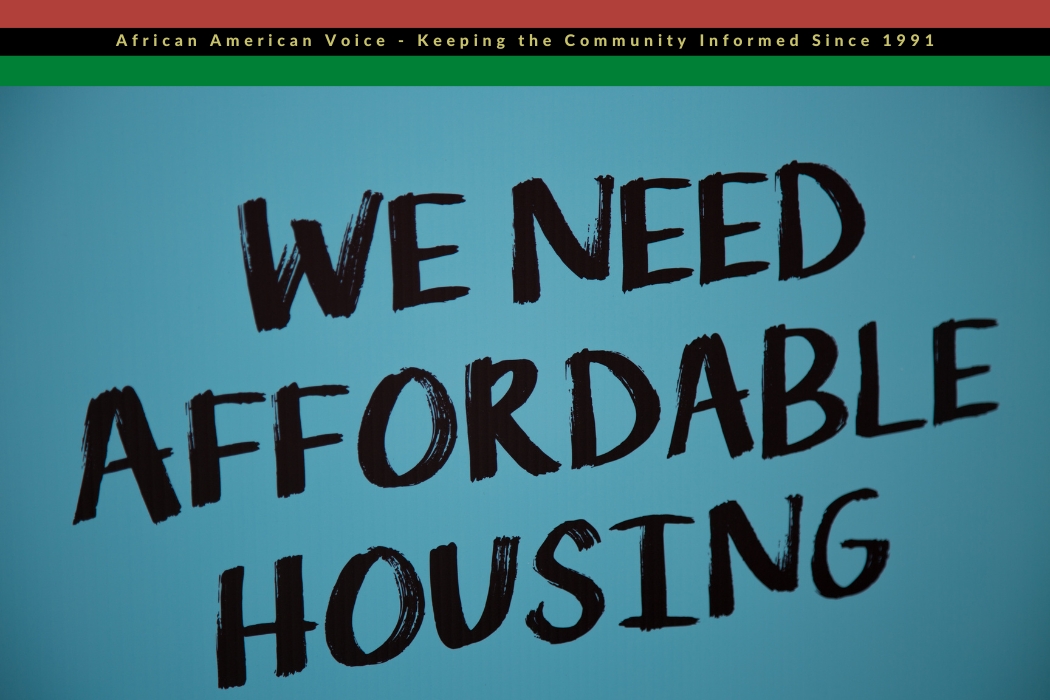 Less than two weeks after his prison release through the Second Look Amendment Act, Jamal Childs experienced the perils of life on the outside. Without the close familial bonds he enjoyed as a free man in his early 20s, Childs struggled to secure stable and affordable housing.

Not even District-funded hotel accommodations proved sufficient, as Childs often grew anxious about the possibility of getting kicked out suddenly.

For nights at a time, Childs, now 47, slept on an air mattress with a hole in it. By the end of the night, after air escaped out of the air mattress, Childs found himself on the floor.

Childs counted among several returning citizens, advocates and public officials who took to the podium in front of the John A. Wilson Building in Northwest during the Emergency Rally for Returning Citizens.

“We got to educate people and have a mentality that they will hear us,” Childs said.

“These kids are lost and are in survival mode. I’m trying to repair the damage so give me something solid,” he added.

“We’re not looking for a messiah. We want to make it better. Give us something to stand on and watch us shake something up.”

Read the full story at the Washington Informer