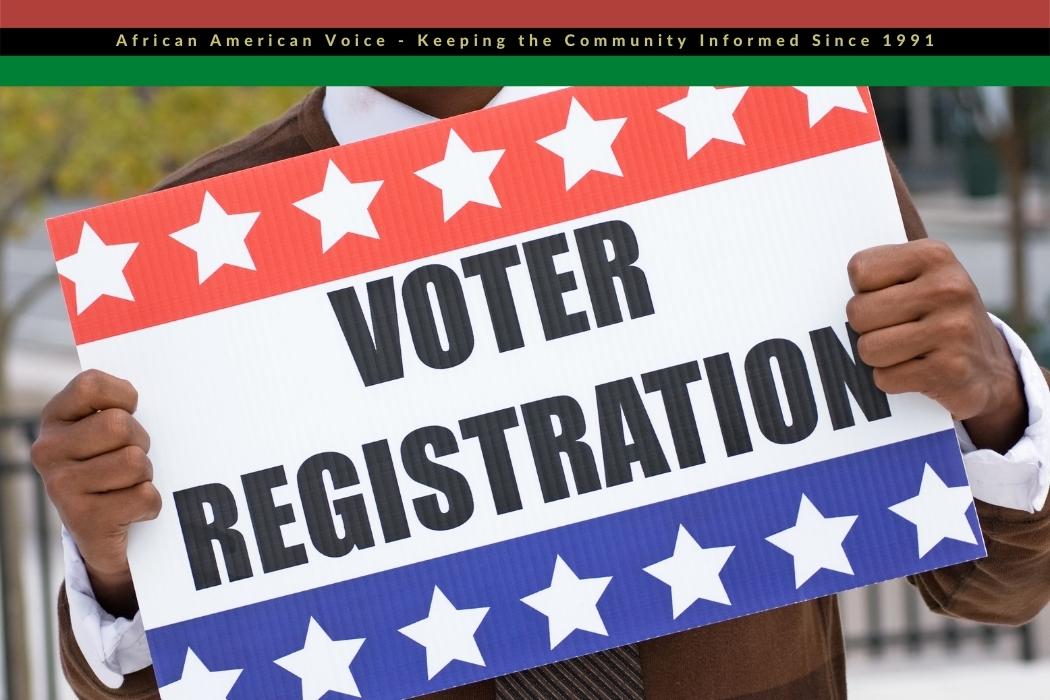 Among the dozens of new voting laws passed by individual states nationwide, Texas’ S.B.1, from 2021, stands out as one of the most repressive and most likely to discourage voting.

In a just-released study of Texas’ March 1 primary this year the Brennan Center for Justice finds the law already led to diminished voting, and disproportionately excluded Asian-American, Black and Latino voters when compared to whites.

In March’s primary election, the Brennan Center found, tens of thousands of people who applied to vote by mail ultimately did not get to vote. About a third of those had their request to vote by mail denied; the other two-thirds were allowed to mail in a ballot, but the ballot was rejected.

The rejection of absentee ballots or requests to vote absentee primarily occurred due to S.B.1’s new requirement that voters provide either a social security number or driver’s license number both in their requests for an absentee ballot and, once that’s obtained, on the envelope used to mail that ballot in.

A voter could be rejected, for example, for providing a social security number on the request for a mail-in ballot if he or she had provided a driver’s license when originally registering to vote however many years ago.

“You had a 50-50 chance of getting it right,” commented Kevin Morris of the Brennan Center, who worked on the study. People who tried calling their registrar of voters to verify which of the two numbers they’d used to register found it sometimes difficult to get an answer, he said.

Or a ballot, once obtained, might not be counted if the voter neglected to provide that number on the envelope. Due to privacy concerns, that spot was underneath the flap used to seal the envelope and could be missed.

The study was able to document more than 25,000 such cases but had to rely on incomplete data from Texas’ 254 counties.

For instance, state records claimed that 12 counties with populations greater than 50,000 had not rejected any absentee voting requests. But all three counties (Travis, El Paso, Webb) of those 12 that responded to researchers’ requests for information had a different story to tell, as had officials from a fourth, Bexar, in a deposition.

Using a system known as fully Bayesian Improved Surname Geocoding the study was able to infer the ethnicity of the voters whose ballots or applications to vote by mail were rejected.

Of the people applying to vote by mail, the study found that in the counties whose data it was able to access, whites were rejected at a 2.4% rate. For Blacks, the rate was 2.6%, for Latinos, 3%, and for Asians, 3.3%.

Of the many more whose mail-in ballots were rejected, the ethnic breakdown followed a similar pattern, but with larger numbers: Whites 9.4%, Blacks 13.8%, Latinos 14.7% and Asians 15.3%.

But the study noted that many of the counties whose data on application rejections it was unable to obtain are more ethnically diverse than those it included, so that the overall effect of S.B.1 is likely even more racially discriminatory.

Besides changing procedures for voting by mail, or absentee voting. S.B.1 also limits voting hours, the ability of election workers to supervise voting sites and restricts how ballots are delivered or how disabled voters are accommodated, among other things.

The Brennan Center is one of the plaintiffs in a case challenging the law which is currently scheduled to be heard in July 2023.

In the meantime, some improvements have been made to the design of the envelopes used in some counties, Morris said, for instance, by putting a red box around the spot where the license or social security number has to go.

“We are hopeful that voters are more aware going into November and that rejection rates will be lower,” Morris said. “The state has created a problem and we’re pushing the solution onto voters. The buck has to stop with the legislature.”