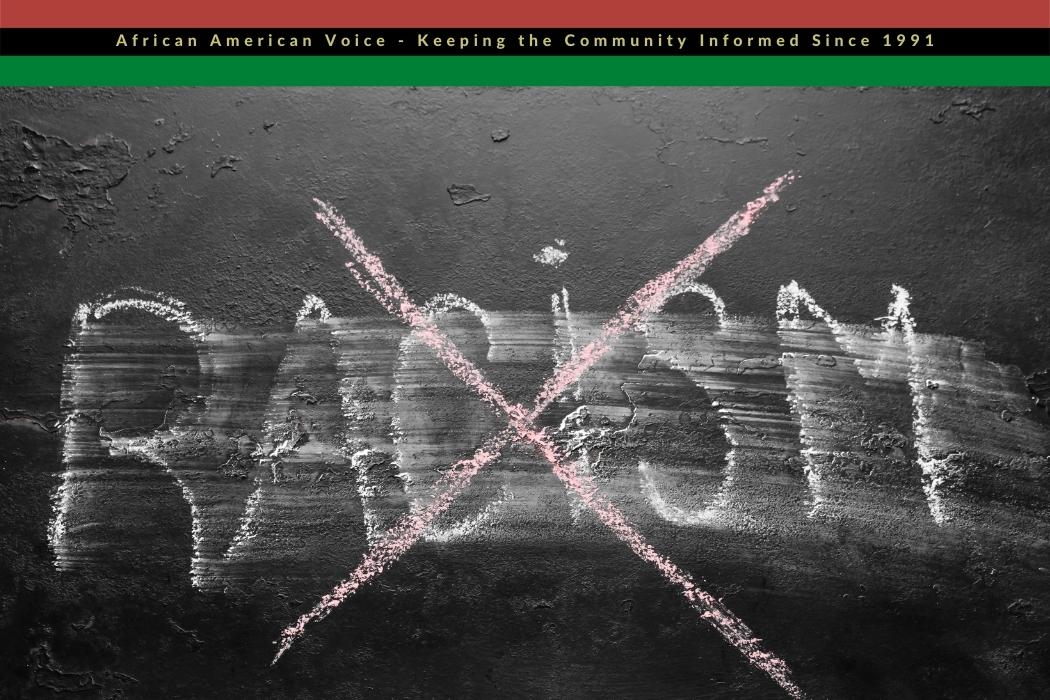 Weeks after leaked tape of four Latino leaders expressing racist views about political power sharing in Los Angeles rocked the city, prompting the resignation of the city council president, the reverberations are far from over.

Black, Latino and Indigenous writers and community activists shared their views on an EMS media briefing about the scandal’s impact and how the city can move beyond the impasse.

“The audio that shook Los Angeles two weeks ago is really painful to hear for those of us who know the city,” said veteran reporter Pilar Marrero, who immigrated to Los Angeles from Venezuela 30 years ago. “This is a multicultural city that speaks more than 200 languages and where people marry and befriend each other across ethnic and racial lines every day.”

For more than an hour on Oct. 18, 2021, councilmembers Nury Martinez, Gil Cedillo and Kevin de Leon met with Ron Herrera, president of the LA County Federation of Labor. That conversation among LA’s most prominent Latino leaders revolved around the redrawing of districts to increase Latino representation. Latinos make up more than half the city’s population but hold just three of fifteen seats on the city council.

But a leaked recording of the meeting revealed a free-ranging put-down of rivals along with disparaging and racist remarks made against Black, Indigenous, Jewish, Armenian and gay people.

Richard Rodriguez is an award-winning essayist and author who has lived most of his life in California. “They were describing the multiracial city but hatefully and darkly,” he said. “And at a time when the country is obsessed with states like Alabama and Louisiana and the attempts by white Republicans to marginalize the Black vote, it seemed to me that Los Angeles was mimicking the worst impulse in our national politics.”

For author and essayist Erin Aubry-Kaplan, a Black writer who has covered events affecting LA’s disparate Black communities for decades, the “political land-grabbing” at the heart of the conversation was less shocking than the “language of ‘We’re not going to be with so-and-so. They’re with the blacks. They’re at the bottom.”

Kaplan lives in Inglewood, a working-class suburb of Blacks and Latinos near the LA Airport. Her father, Larry Aubrey, came to LA from Louisiana in 1942, and went to high school with mostly white students in South Central where he passed himself off as Mexican.

He was a community organizer when Aubrey-Kaplan was growing up. Even then, Latinos were starting to displace Blacks and he taught her that building bridges with Latino immigrants was necessary for their survival. Blacks make up just 9% of LA’s population currently.

“I think Latinos have a special sort of relationship with Black folks in that they live next door to them,” Aubrey-Kaplan said, noting her neighbor is from El Salvador.

“Over decades, over generations, there is this proximity, shared living space, shared culture. That does not translate into political equality, I guess, but there is a very specific kind of experience that you would like to believe translates… into a shared vision and shared agenda.”

Black displacement has been an issue for decades but not one Angelinos talk about that much, said Jasmyne Cannick, a writer, social critic and advocate for LA’s marginalized communities.

“I’ve struggled to stay in this city and to avoid having to participate in the Black flight and leave the city like so many of us have because it is such an anti-Black city… So I was very, very upset just on that level,” Cannick said.

Upset, but not surprised. Cannick wears many hats. She is a Democratic Party delegate, a journalist, and was special assistant to the LA City Council president.

“We already knew from past interactions that there were people in City Hall who harbored racist and bigoted views,” she said. In her opinion, they all need to go. It’s not what color you are but how well you present your constituency that counts.

“What kind of representation do we want? I don’t think that this Kevin de Leon and Cedillo and others is the kind of leadership Latino communities deserve… They are oppressing other communities, including Indigenous communities,” which he said remain at the bottom of LA’s racial hierarchy.

“There are no native people on the LA City Council,” López pointed out. “The Indigenous migrant community in LA is huge. And I wonder how we can intentionally make sure that those voices have been heard and that those voices are at the table when decisions are made.”

The racial divisions laid bare in the leaked audio extend across much of Latin America, said Richard Moreno, a protestant minister and activist who worked in LA for 25 years building cross-cultural coalitions. He now lives in Venezuela and writes about the emergence of Indigenous political power in South America.

“The issue is not only in LA, but it’s through Mexico to Argentina,” and as far south as Colombia, which just elected its first Afro-descendent Vice President, and Brazil, where a looming presidential election has pitted mostly white evangelicals against the nation’s sizable Afro and Indigenous populations.

In Los Angeles, the effects of the leaked audio continue to be felt across the city.

“Here was a conversation with laughter in City Hall in which every group in LA got picked on,” said Rodriguez. “And despite their laughter, it was clear to me they were at war with the rest of Los Angeles.”