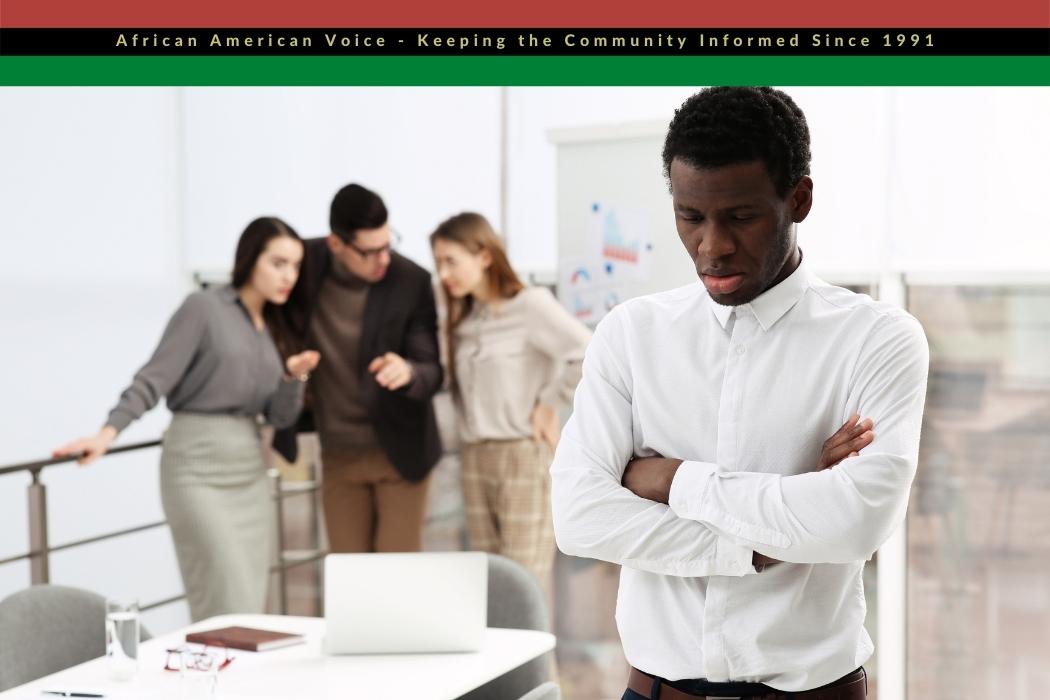 In Los Angeles, City Council President Nury Martinez resigned both her Council Presidency and later her seat after someone leaked vile racist sentiments that she shared with members of a Latinx cabal that included other council members, Kevin de Leon and Gil Cedillo. Also present was the now-resigned President of the Los Angeles County Federation of Labor, Ron Herrera. As of this writing, de Leon and Cedillo retain their seats, but Martinez’s goose was cooked when President Joe Biden, Governor Gavin Newsom, and dozens of others condemned Martinez’s racist comments and those who concurred with them with their silence.

While I am glad that Martinez is gone, I am not so sure that her resignation is quite a victory. In resigning, she addressed “little Latina girls” and said, “I hope I’ve inspired you to dream beyond that which you can see.” What did she hope to inspire them to become? Racists like herself? If she is an inspiration, I am fearful. Disgraced politicians often go on to teach at universities, establish policy institutes or mentoring programs, or find lucrative jobs in private industry. While everyone deserves a second chance and nobody deserves to be outright canceled, apologies and resignations mean nothing if there is no honest accounting of what was wrong and if there is no remediation. Martinez seems to lack the capacity to recognize what she did wrong and to correct it. Thus, anyone who hires her, offers her an award, or lifts her up is as racist as she is until and unless she provides more than tepid apologies and self-justifying resignations.

Nury Martinez is Hydra, and Greek mythology describes Hydra as a many-headed serpent Hercules beheaded only to have two more heads replace it. Nury and other racists can resign, but the tragedy of her hope that she “inspired” little Latina girls set the stage for other Hydras, some younger, some more subtle, to replace her. Hercules finally killed the Hydra snake by killing it with a burning torch. The same torch that killed the mythological snake must destroy the structures that support global anti-Blackness. One or two, or even five or ten, resignations are not enough. Dismantling anti-Black structures is the only way to eliminate them.

Too many embrace anti-Blackness and anti-Black structures. Consider Alabama Senator Tommy Tuberville (R), who shamefully described Democrats as “pro-crime” because they support reparations. “They want reparation because they think the people that do the crime are owed that.” It is tempting to say that Tuberville, a former football coach, too often played his sport without a helmet. Was the entire Republican Party engaging in the same foolhardiness? Where are the Republicans of conscience (are there any) calling Tuberville on his foolishness?

In contrast, President Biden, perhaps risking some Latinx support, swiftly called Nury on her racism. As Biden’s press secretary, Karine Jean-Pierre, said, “Here is the difference between Democrats and Republicans. When a Democrat says something racist or antisemitic, we hold Democrats accountable. When a MAGA Republican says something racist and or antisemitic, they are embraced by cheering crowds and become celebrated and sought after.”

One of the most uncomfortable conversations comes when our “allies,” the Latinx folks eager to tout “Black and Brown” coalitions when it strengthens their base are far less willing to combat the cracks in the foundation of the base. Our Latinx allies must condemn folks like Nury (and some have), whose spoken anti-Blackness (she called a Black child a monkey!) is only dwarfed by the things they do, not just the things they say.

Global anti-Blackness stops when people of conscience, regardless of political party, call people out. Until then, the Nurys of the world, whether in elective office or not, win because Hydra’s head will multiply unless it is burned off.