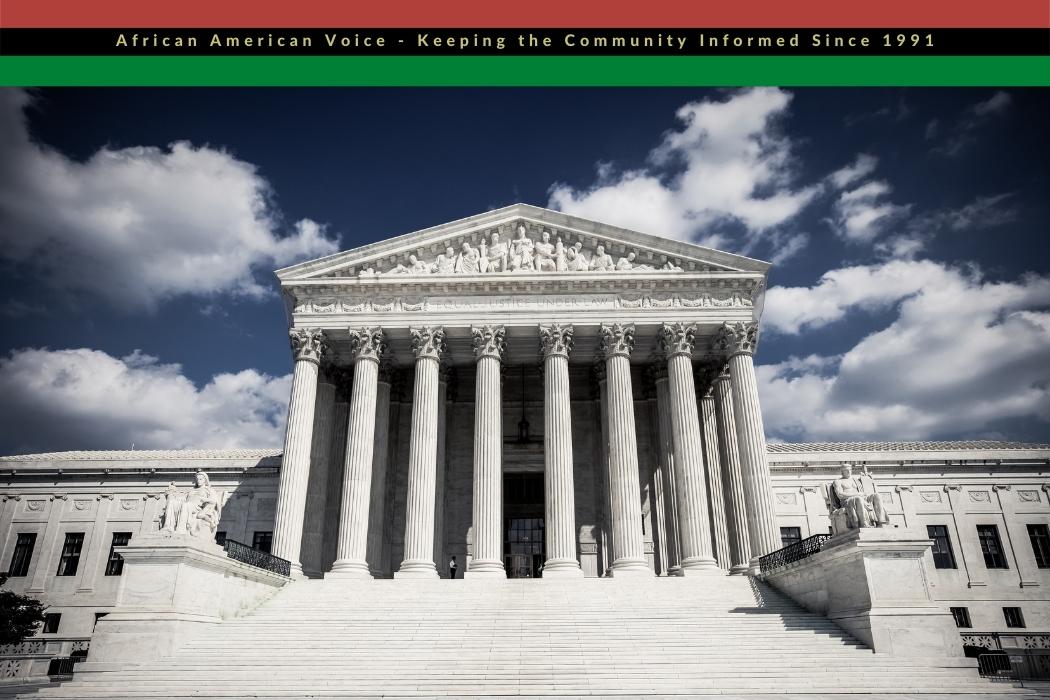 During this Supreme Court session, the justices will tackle affirmative action in two cases brought by “Students for Fair Admissions” opposing affirmative action policies at Harvard University and the University of North Carolina. According to its website, this group represents “20,000 students, parents, and others who believe that racial classifications and preferences to college admissions are unfair, unnecessary, and unconstitutional”. Where were these people when African Americans were explicitly excluded from college

admissions? Where were they when Black folks had to sue to be admitted?

Consider the George V. McLaurin. Oklahoma State REents case, where McLaurin, an African American man, was denied admission to a graduate program at Oklahoma University solely because of his race. In 1950, it was illegal in Oklahoma to attend, teach at, or operate

an educational institution that admitted both white and Black students. Tax-payers, including Black citizens, funded this university. This was affirmative action for white folks, but no “Students for Fair Admissions” challenged the racist policy.

Anti-blackness was acceptable historically, and it is alive and well today. The bizarre concept of race neutrality in a racist society is nothing more than historical denial. Anti-blackness is woven into the fabric of our nation, and affirmative action, minority set- asides, and other race-conscious remedies are merely the antidote to historical structural racism. These “Students for Fair Admission” have embraced the absolute unfairness of how national public policy is tilted against Black people. Enslavement was not race-neutral. Jim Crow laws were not race-neutral. Fair Housing redlining was not race-neutral. But these Students for Fair Admissions want race neutrality. They need the education in American history they missed since they did not study how so-called race neutrality has harmed Black people.

Once admitted to Oklahoma University, George McLaurin was segregated in the library, classrooms, and cafeteria. The lower court ruled that his “inconvenience” was minor. The Supreme Court found for McLaurin, but only after a multi-year battle. Meanwhile, Oklahoma University found his classroom presence so onerous that he was forced to listen to lectures in a closet that was separate from the classroom space for other students.

McLaurin was not the only student who attempted admission to Oklahoma State University, nor the only one who challenged them in court. Ada Lois Sopuel Fisher applied to OU’s law school but was denied entry because of her race. Thanks to the NAACP and the McLaurin agitation, she was admitted in 1949 and graduated in 1951. She was appointed to the OU Board of Regents in 1992.

In Oklahoma and many other states, justice delayed has been justice denied. Like many other plaintiffs, McLaurin was over 60 when he pursued his case. He held a master’s degree and was a professor at HBCU Langston University for over 30 years. But the Supreme Court case seemed to take its toll on him. There is no record that he graduated, although his wife, Peninah, earned a master’s in Home Economics from OU in 1954. George McLaurin died in 1968.

Do these Students for Fair Admissions know this? Do they care that George McLaurin, and so many others, experienced no fairness? Does it matter to them that the antidote to this unfairness is affirmative action? Or do privileged whites and white-adjacent people (like the Asian Americans who embrace anti-Blackness and white privilege) simmer in their faux superiority to attack Black people?

Affirmative action opened doors that had, for so long, been shut in the face of Black students. These “Students for Fair Admissions” want to close the doors again. Associate Justice Clarence Thomas has his fingerprints all over this. Two of his former law clerks are the attorneys for Students for Fair Admissions. Thomas is a study of racial contradictions, but the best analysis comes from Associate Justice Thurgood Marshall, who said that whether a snake is Black or white, it is still a snake. Thomas would describe himself as a constitutional strict constructionist. I’d call him an example of how Black folk can embrace anti-Blackness

and deny history in their effort to appease and embrace white predatory capitalists.

The Students for Fair Admissions and their Thomas-connected allies deny history, but they are not alone in their anti-Black attacks. Let’s not fall for their rhetoric of “race neutrality”. Denying race history and racial oppression is nothing more than virulent anti-Blackness.