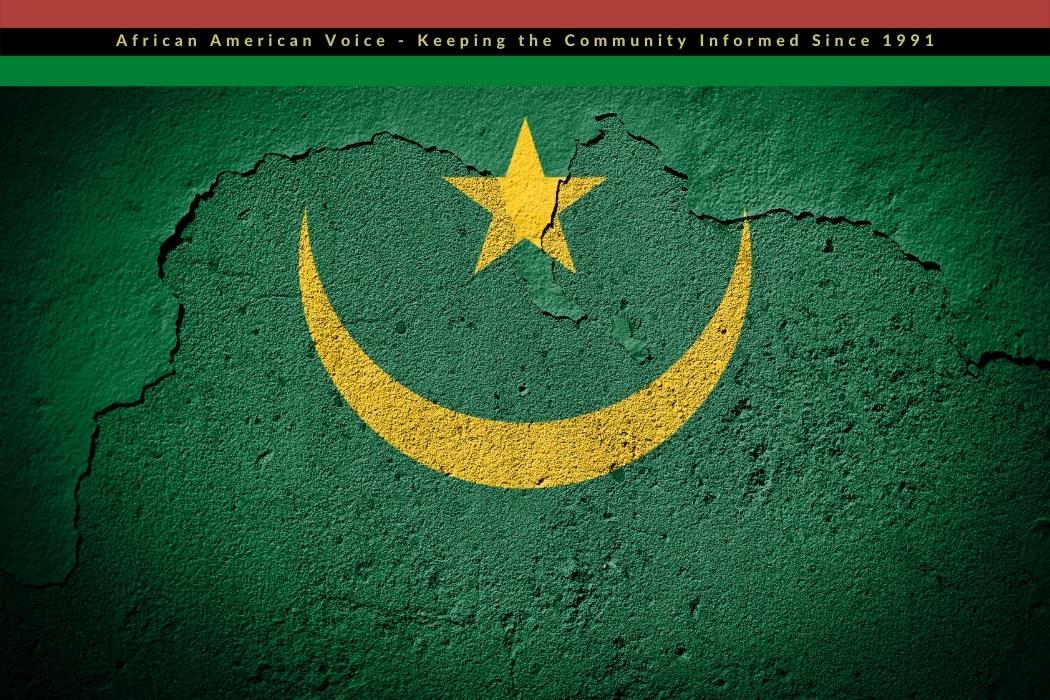 The survival of Mauritania’s non-Arabic cultures, according to opposition groups, would be threatened by a law that they have pledged to continue demonstrating against. The Mauritanian government says that the new law, passed this summer, is a much-needed educational reform.

“[This will] put an end to the alarming deterioration of the national education system,” the National Education Minister Mohamed Melainine Ould Eyih said earlier this year in a public appearance.

“The day after the publication by the government of the content of the bill, we found it so unfair and so clear about its desire to endorse the choice of the Arabic language as the absolute language of the country;” said Dieynaba Ndiom, awareness officer of Organization of the Officialization of National Languages (OLAN), “the treatment that this bill reserved for other languages is so vague and minimalist that we immediately recognized the Arabization project that has always been supported by the state.”

The Mauritanian constitution recognizes Arabic, Pulaar, Soninke, and Wolof as four official languages. But only Arabic is official. French is widely spoken. In a series of altercations with the police, the OLAN movement protested the passing of the law, leading to the detention of some of its members and the injury of others. It was unclear if any Mauritanian security forces were injured during protests which were mostly peaceful. According to a video posted on social media, some protestors against the law made it into Mauritania’s parliament during the consideration of the bill.

“The preservation of cultural and linguistic diversity is at stake. Each of us has the right to fully live our cultural identity, and the assimilation project hatched by the Mauritanian system is criminal and unacceptable,” said Ndiom.

Due to its cultural demographics, Mauritania serves as a link between West and North Africa.  Five major ethnic groups make up the country. Since its independence in 1960 from France, the cohabitation of its ethnic components has often been a source of cultural tensions.

Mauritania’s linguistic policies have always been seen as discriminatory by speakers of minority languages. Several linguistics has also noted that in certain societies, a “prestige” language or dialect is often promoted at the expense of others.

In the 1980s government of Mauritania forcibly deported over 70,000 members of the Fulani, Toucouleur, Wolof, Soninke, and Bambara ethnic groups.

“The linguistic and cultural diversity that we observe today in Mauritania is a heritage built over the last two millennia, under extremely powerful empires that have existed on this part of the continent,” said Mouhamadou Sy, a Mauritanian affairs expert, and professor at Johns Hopkins University.

Sy points out that Mauritanian identity should draw inspiration from more than the country’s Arab cultural ties. For instance, the capital of the empire of Ghana, called Koumbi Saleh, was located in the southeast of present-day Mauritania. During its heyday, the Mali Empire was one of the wealthiest in the world. Other empires and states have also left their imprint on Mauritania’s cultural heritage, he said.

“Many sub-Saharan languages reigned over this country long before the arrival of Arabic in the 15th century. All these languages, including Arabic, are a national heritage and a wealth for the present-day country. Contrary to the Arabization that the State has always wanted to promote at the expense of its diversity, we can well adopt a multilingual system like that of Switzerland, which corresponds most to our social and historical reality,” said Sy.

OLAN activists have vowed to continue to raise awareness of the issue. The next protest is scheduled for late September.