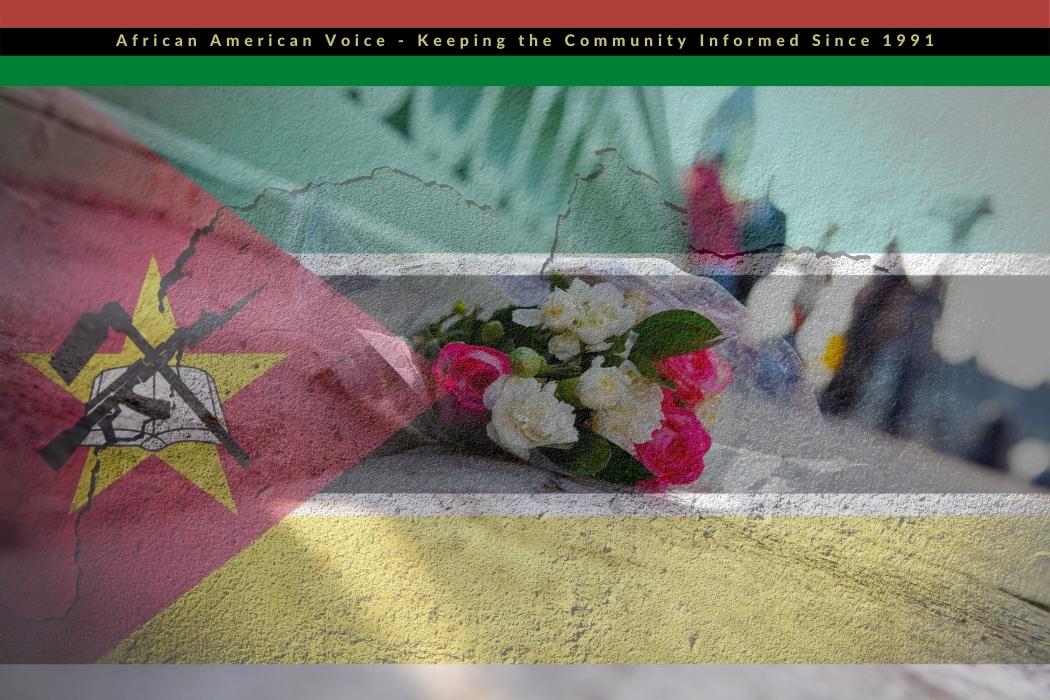 LONDON — Six victims of an ISIS terror attack in Mozambique were beheaded. The gruesome detail is one of many that has emerged following the news that an Italian nun was killed during an attack on a mission in Mozambique.

The ISIS terrorist attack in the Mozambique city of Chipene. Gunmen stormed a Catholic mission there late Tuesday night. As the attack raged, two Catholic nuns and a group of fled the mission and took cover in the nearby forests according to social media posts.

The attackers set about putting the mission structures ablaze, including the church, the hospital, and the primary and secondary schools. Sister Maria De Coppi received a fatal gunshot wound to the head as she attempted to reach a dormitory where students were believed to be hiding.

In addition to the seven killed in the attack, an additional three Mozambicans were kidnapped. Some six terrorists have been captured government authorities reported. In addition to the mission homes in the area were set ablaze.

ISIS-Mozambique took credit for the attack in a statement.

De Coppi was ordained as a nun in 1960. After a brief stint in Portugal, she first arrived in Mozambique in 1963, when the country was still a Portuguese colony. Marie and the other sisters at the mission were members of the Comboni Missionary Sisters, a Catholic religious institute with deep ties to Africa. Mozambique is the southernmost country in Africa in which the Catholic religious institute operates.

“The murder of this Italian nun is just the latest example of these insurgents prioritizing high-profile targets in a bid to gain attention from terrorist organizations around the world,” said Freeman Musikambesa, a security analyst in Mozambique, “they hope to receive material and monetary support from other ISIS affiliates.”

Analysts say it has the hallmarks of Ansar al-Sunna, a Salafi jihadist group that has waged an insurgency against the central government of Mozambique since 2017. Nampula together with Cabo Delgado in the country’s North, are two of the provinces most impacted by the ongoing insurgency.

“The government is keen to pursue and develop the region’s immense natural gas wealth and other natural resources. Such attacks are meant to demonstrate that the government is not really in control and has failed to provide security to the people.”

Rwanda announced it was deploying a force of 1,000 to fight the insurgency, including both the Rwanda Defence Force (RDF) and police officers to Mozambique in 2021. A further 2,000 troops from eight Southern African Development Community (SADC) nations have also joined the conflict. This force is known as the SADC Mission in Mozambique (SAMIM).

The attack comes just days after a Catholic organization in South Africa warned that violence was growing in Mozambique following a string of beheadings allegedly by the ISIS-affiliated group.

“The indiscriminate nature of the beheadings supports this assertion – that the purpose of such attacks is to drive local populations off their land,” said Johan Viljoen, the Director of the Denis Hurley Peace Institute, in a media statement. “This is not a religious war. It is about access to mineral wealth, oil and gas.”