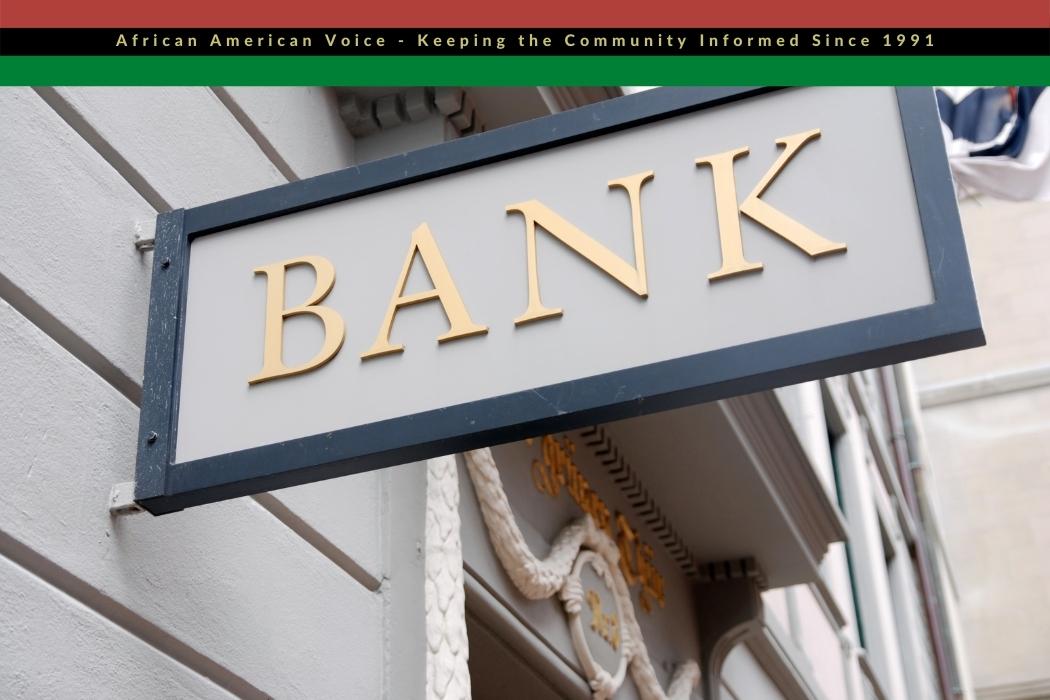 by Charlene Crowell, Special to The Informer

As banks grow larger through mergers and focus on growing online and mobile services, serious concerns emerge on how fair and how accessible banking will be to traditionally underserved Black and Latino communities. In most cases, consumers and small businesses alike view bank branch accessibility and convenience as key to serving their communities.

Earlier this year, TD Bank announced its plan to acquire First Horizon Bank and its $85 billion in assets and 417 locations, largely in the South. If approved by federal regulators, the merger would create the sixth-largest bank in America.

TD Bank already has more than $1.3 trillion in assets, 27 million customers and over 1,100 locations spread across 15 states and the District of Columbia. In Atlanta and Dallas, the bank does business as TD Ameritrade. The states with the most branches are New York (367), Florida (355) and New Jersey (367).

According to its website, “Black experiences, in all their diversity, are at the heart of our drive for positive, sustainable change.”

But as Sportin’ Life, a character in the immortal folk opera, Porgy and Bess, said: “It ain’t necessarily so.” Indeed, TD’s business record sends a different message.

Earlier this year, WHYY, the National Public Radio station serving the Philadelphia metro area, reported that in its region between 2018 and 2020, “TD Bank was more likely to approve a mortgage loan for a low-income white applicant than a high-income Black applicant.”

A similar finding appeared in a 2018 investigative article by Reveal News: “African American and Latino borrowers are more likely to get turned down by TD Bank than by any other major mortgage lender. The bank turned down 54 percent of black homebuyers and 45 percent of Latino homebuyers, more than three times the industry averages.”

Just two years ago, the Consumer Financial Protection Bureau (CFPB) entered into a consent order with TD Bank that provided $97 million in restitution to 1.42 million consumers, and the CFPB charged the firm a $25 million civil penalty. The bank had illegally charged customers overdraft fees without first obtaining their consent before enrolling them in its optional overdraft.

TD Bank’s business model relies far more on overdraft fees than other large banks. While some of its peer institutions eliminated overdraft fees, TD charges a $35 overdraft fee as many as three times a day.

“TD Bank cannot serve the needs of low-income communities while insisting on maintaining this large stream of revenue that, by definition, depends on consumers who lack funds,” testified Nadine Chabrier, senior policy and litigation counsel with the Center for Responsible Lending (CRL), at a recent hearing on the merger proposal. She noted that in deciding whether to approve a merger, government regulators, by law, must consider whether community needs would be served.

In an August 23 joint letter sent to the Office of the Comptroller of the Currency (OCC) and the Federal Reserve, agencies whose approval of the deal is required, consumer advocates made clear their opposition.

“This merger will result in a significant presence in the Southeast, in states like Tennessee, Texas, Arkansas, and Florida, among others, where there is a concentration of Black and Latino communities and poverty, often overlapping. These communities bear the acute and disproportionate burden of overdraft fees, calling into the question whether the needs and convenience of the community will be met,” wrote the advocates.  Elsewhere, they note, “Many affected by relentless overdraft fees end up having their checking account closed, and reentry into the banking system is difficult.”

Federal regulators, appointed by the Biden administration, have signaled scrutiny of mergers is a renewed priority.

Michael Barr, the newly appointed vice chair for supervision of the Federal Reserve System, staked out this position as part of a wide-ranging Sept. 7 speech, titled “Making the Financial System Safer and Fairer.”

“Fairness is fundamental to financial oversight, and I am committed to using the tools of regulation, supervision, and enforcement so that businesses and households have access to the services they need, the information necessary to make their financial decisions, and protection from unfair treatment,” noted Barr.

Here’s hoping Mr. Barr and other regulators keep their word.