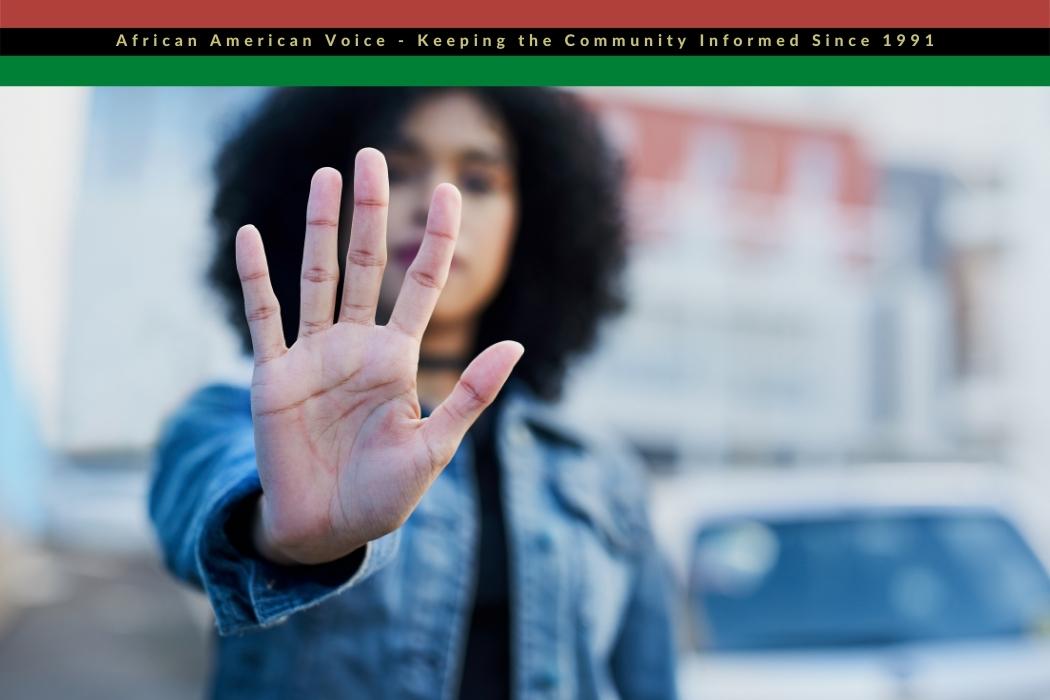 Hate crimes and hate-related incidents have been on the rise in recent years, prompting fear and anger across communities. But according to experts and civil rights advocates more public engagement — not increased policing — is key to addressing the issue.

And, they say, raising public awareness is a critical step toward individual and communal healing.

“Hate doesn’t happen in a vacuum,” says Becky L. Monroe with the California Civil Rights Department. “If we’re truly going to address hate incidents and hate crimes, we have to enforce all of our civil rights protections.”

Monroe, among a panel of speakers during a media briefing hosted by Ethnic Media Services, referenced her former mentor at the Department of Justice, Ron Wakabayashi, whose family was among some 120,000 Japanese Americans sent to concentration camps during WWII.

“He used to say: ‘There is a reason for hope, and that reason is actually in all the people who are targeted for hate.’ Many communities who had every reason to give up on this country refused to give up on the idea of making this a more just place for all.”

In response to the rise in hate crimes and hate incidents, California’s Civil Rights Department is launching the California vs Hate initiative, a resource line and network to support victims, and to increase awareness around what is a hate crime and how to report them when they occur.

California state and federal law define a hate crime as a criminal act targeting individuals on the basis of gender, race, nationality, religion or political affiliation.

A hate incident, on the other hand, is an action that, while motivated by hate, may not cross the line into criminality. Common examples include racist name-calling or displaying hateful messaging targeting protected groups.

Monroe says that while hate incidents may not technically be criminal acts, they can have a “devastating impact on the person and the community” being targeted.

And while there is ample data available on hate crimes, experts say the numbers are likely far from accurate.

“There is no question when you look at the data that hate crimes are on the rise, but they are also underreported,” Monroe explained. The FBI counts just over 8,000 hate crimes per year, notes Monroe, but the real number could be closer to 250,000.

The disparity is explained in part by the fact that many victims often do not see law enforcement as a safe or reliable option when it comes to reporting hate crimes. For Monroe, focusing on community-centered strategies will “help us to connect individuals with culturally competent resources and support.”

According to Stop AAPI Hate data, there have been 11,000 incidents of hate targeting the AAPI community since 2020. The majority have taken place in public spaces and have targeted largely women and elders.

Chinese, Korean, Japanese, Filipinos and Vietnamese Americans are among the groups most targeted, with 63% of cases involving verbal harassment, 16% physical assault, and 11% civil rights violations.

Stop AAPI Hate Director and Co-Founder Manjusha Kulkarni says the drivers behind these incidents vary, and so “a one-size fits all solution doesn’t work.” She added, “Policing is not going to be the answer. We need a comprehensive civil rights infrastructure all across the country.”

Brian Levin with the Center for the Study of Hate and Extremism at Cal State-San Bernadino says rhetoric from elected officials and media has helped fuel the uptick in hate crimes and hate incidents across the country.

“Anti-Latino hate crimes in 2018 were the highest in a decade because of the craven discussion on TV,” noted Levin, adding that hate crimes targeting the LGBTQ community doubled in Los Angeles and rose 40% nationwide in that same year, with attacks becoming “more vicious and more violent.”

And while Levin agrees that non-carceral solutions are an important tool in addressing the rise in hate, he also notes that the Justice Department currently prosecutes fewer than 20% of referrals.

For Sassana Yee, whose grandmother died after being brutally beaten in San Francisco in 2019, healing has meant building cross-cultural connections between communities that often exist side by side.

“Her death has sparked in me an awareness to reach across cultural lines and develop friendships,” said Yee, who advocates for what she calls transformational justice.

As part of her work, Yee led a month-long road trip around the country with 10 high schoolers: half African American and half Chinese American.

“We went to 16 cities to learn about each other’s culture, history, and contributions to the U.S,” she said. “We got to understand who we are as individuals and as a collective.”

Last May, the legislature approved renaming the playground where Sassana’s grandmother, Yik Oi Huang, was attacked as Yik Oi Huang Peace and Friendship Park. “A black elder in the community suggested this name,” noted Yee, “which is a very potent symbolic gesture of solidarity.”