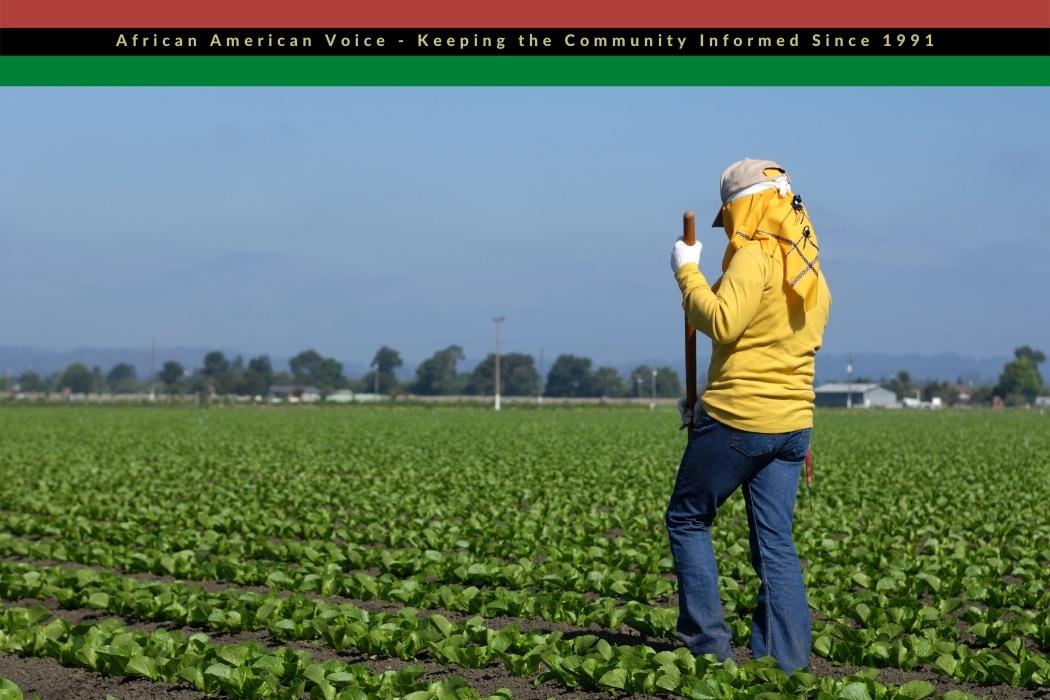 Close to 15% of job openings that employ immigrant or foreign-born workers in the U.S. are still vacant, while the legal immigration system is in dire straits. From meat packing to home building to STEM professionals to nurses, the post-pandemic economy is reeling from a labor force decimated by restrictive immigration policies, which worsened under Donald Trump’s administration.

The Halting of Immigration

“From the middle of 2019 until the end of 2021, there has been essentially zero net immigration to the U.S,” said Giovanni Peri, Ph.D. Professor of Economics and Founder and Director of the UC Davis Global Migration Center, citing US Bureau census data.

“Although in late 2021 and early 2022 these numbers started growing again, the fact that the inflow of immigrants stopped made the country lose more than 1.7 million (immigrants),” added Peri, noting that 900,000 of them would have been college educated who work in the STEM sector – doctors, computer scientists, biomedical engineers, bio experts — and 800,000 would have been non-college educated concentrated in sectors such as food, hospitality, elderly and child care. “We are talking about the 1.1% of the US labor force,” Peri added.

Peri spoke during a media briefing on 8/26/22 hosted by Ethnic Media Services that sounded the alarm over how the lack of immigrants is hurting the economy. Meanwhile, public discussion focuses on an estimated 2 million border crossings for the fiscal year.

The halting of immigration coincides with more and more US citizens opting to work from home in online jobs, and people in their 50s and 60s opting for early retirement. When companies are struggling to hire people, wages go up and the rising cost of labor translates into inflation, Peri explained.

According to the Bureau of Labor Statistics in July 2022, there were 10 million unfilled jobs in the US. Before COVID, in a similar period, that figure was 6 million.

Experts agree that there should be a government effort to make the H1B visa program (sponsored by employers) stronger and more inclusive for all sectors, while addressing the monstrous backlog in green cards and asylum claims.

Backlogs and Delays in the Immigration Processes

“In the past six or seven years we have seen tremendous delays in the immigration processes across the country, both in the courts and also through the US Citizenship and Immigration Services (USCIS),” said Gregory Z. Chen, Senior Director of Government Relations at the American Immigration Lawyers Association. Chen noted that when President Barack Obama left office, there were about 500,000 immigration cases in the backlog compared to 1.4 million cases during the Trump administration.

“As of today we have about 1.6 million cases that are waiting to be heard, (each one) typically takes four to six years now,” Chen said. “Many businesses can’t wait to be operational.”

Meanwhile, the Automated Export System (AES), the agency in charge of processing work permits, has increased its processing times from 180 days to up to seven months.

These backlogs can be fixed through comprehensive immigration reform. Although almost 70% of Americans are in favor of it, there has been no appetite in a polarized Congress to ease restrictions for even legal immigrants.

Chen highlighted how President Biden’s Inflation Reduction Act -recently signed into law- originally included provisions to legalize unauthorized immigrants, a provision that had to be abandoned to gain bipartisan support.

“The concern about the benefits immigration provides to the country and the economy has been subsumed by the idea that it’s related to border national security issues,” said Chen, who doesn’t see a major immigration reform bill happening even in 2023.

For Julie Collins, perfusionist and Program Director Department of Cardiopulmonary Sciences in the College of Health Sciences at Rush University, one field where the absence of immigrants is acutely felt is medical care.

Working on the COVID floor of her hospital for two years, Collins saw firsthand the impact of the critical shortage of nursing professionals.

“I was helping to cover shifts and I saw how burnt out nurses were becoming taking care of patients in COVID units,” she said. “As COVID began slowing down, nurses sought early retirement, some of them changed professions, and some even died of COVID. This left us with fewer nurses to fill the open positions in our units.”

Although COVID floors have been essentially shut down, hospitals are short staffed and one-on-one patient care is over, she said. “Oftentimes nurses are caring for multiple patients, which is increasing their chances of creating errors and causing emotional distress,”

There are close to 194,000 open positions for nurses, and not enough US nurses to fill them. Since the 80s, when hospitals were understaffed, nurses from other countries have filled these roles. But today, annually, H1B visas are limited to 140,000 and family-sponsored visas are limited to 226,000.

“I am seeing how tired and exhausted the nurses are and how frustrated they feel like their voices aren’t being heard,” Collins said.” If hospitals come up with a system so that they could keep bringing in (immigrant) nurses, they wouldn’t have problems filling their open positions,” she concluded.