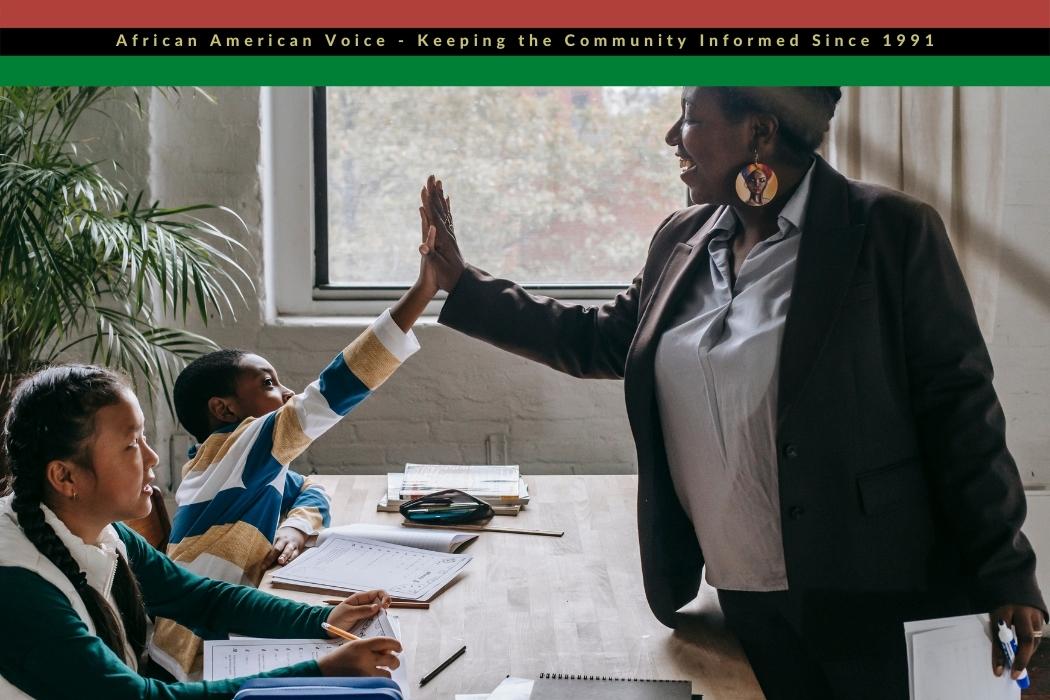 This August, you can’t turn on a television or open a newspaper without reading or hearing about the teacher shortage. And it is clear that current shortages are being highly publicized and politicized, with reasons for shortages ranging from low pay to teacher burnout, to teacher dissatisfaction, to COVID, and the aging of the teacher workforce. Some teachers talk about classroom conditions, a decline in respect for teachers, or the challenges of dealing with unruly students with little administrative support. Others are frustrated by the presence of so-called “law enforcement” officers in schools and the ways these officers treat Black and Brown students differently than others. A highly publicized incident in Montgomery County, Maryland, involved police officers verbally berating and handcuffing a 5-year-old://www.youtube.com/watch?v=C4Sb9dzro7U), This incident is just one of the hundreds where out-of-control and egomaniacal police officers treat children as adults and administer punishment, not understanding. Teachers often feel helpless in these situations. Some use them as a catalyst to leave the classroom.

The classroom has become increasingly tense when legislators attempt to influence the curriculum. Some have banned the teaching of “critical race theory,” a legal concept rarely injected into k-12 education but feared by those who also fear the truth about the flawed foundations of our nation. Other states have forbidden teaching about race or concepts that make students “uncomfortable.” In Colleyville, Texas, a Black principal of a majority white high school was forced to resign because of disputes about critical race theory. The school district preferred putting him on paid leave rather than dealing with the truth. If a principal can be forced to resign, what about a teacher? Many teachers feel they are walking on eggshells when teaching our nation’s true history.

Education has become so politicized that some school boards ban books because the content is considered “objectionable” by some. According to PEN America, there were at least1560 book bans in 2021-2022. Many of these books featured characters who were people of color. The Washington Post reports that books were also removed from libraries because they had LGBTQ themes or directly addressed race and racism. Who wants to teach in an environment taken over by conservative truth-deniers who don’t want to have students learn about enslavement, the unequal treatment of women, or the invisibility of LGBTQ folks? Addressing these issues is not political; it’s factual., but the conservative presence on school boards has made the classroom increasingly uncomfortable for many teachers.

This contributes to the teacher shortage, which The Economist magazine describes as “neither new nor national.” Indeed, for the past several years, each fall has seen widely publicized scarcity in some areas. There has always been a shortage of teachers in inner-city schools, many forced to use substitute teachers when they can’t find permanent staff. This year, Texas has about a thousand vacancies. In Maryland, 5500 teachers left the profession. Nevada schools opened on August 8 short fourteen hundred teachers. The federal Department of Education has issued a fact sheet (https://www.ed.gov/coronavirus/factsheets/teacher-shortage) detailing responses to the teacher shortage, including innovative ways to recruit and support teachers.

Absent from much of this discussion is the attack on Black teachers and the extreme shortage of Black teachers in many inner city school districts where most students are African American. Data on the differential discipline for Black students, which includes disproportionate suspensions and expulsions, reflect the cultural biases that too many white teachers bring to the classroom. The educational achievement gap is partly a function of how academic hierarchies discriminate against Black students and teachers.

In addressing the so-called teacher shortage, it is essential to consider the purpose of education and the fact that too often, students are being taught to go along with a structure that oppresses them. Education is often a political tool to force assimilation. Consider how Indian boarding schools were often violently forced to abandon their Indian and Indigenous identities to access education.

There is a crisis in education, and the teacher shortage is one manifestation of the many ways that teachers and students are devalued as “educators” pursue a false and degrading narrative. If education were more reflective of reality, people would flock to classrooms instead of fleeing from the frustration of being forced to embrace a curriculum that distorts the truth.