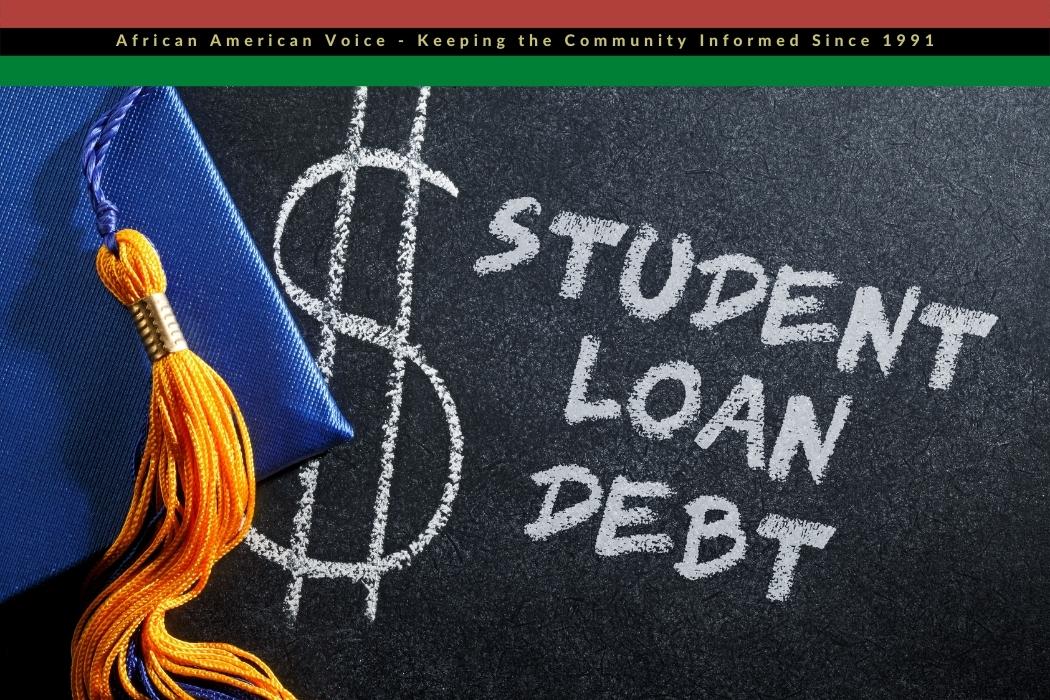 President Joe Biden made a campaign promise to alleviate some student loan debt, and on August 24, he honored his commitment. Some say it is too little. Obstructionists say it is too much. Some economists say it may be inflationary, and loan defaulters like Congresswoman Marjorie Taylor Green, who defaulted on a federal loan of her own, say it is “not fair” that some taxpayers should subsidize others. I say that student loan forgiveness is a step in the right direction. It is a drop in the bucket, to be sure, but it is a critical drop that makes way for a more insightful analysis of the cost of attendance and how people pay for higher education.

The headlines have focused that everyone with federal student loan debt will get $10,000 of forgiveness for that debt. Those with Pell grants and student loans will get $20,000 in debt forgiveness. Any amount of loan forgiveness is a good thing, but for those who carry six figures worth of debt, it’s just a drop in the bucket. When I was President of Bennett College, I’d often look at the debt that some of my graduates were carrying, sometimes as much as $50,000 or $60,000. Why? They may have had some grants but had to take out loans to cover their cost of attendance. Most colleges use the interest on their endowment to provide scholarships. Many HBCUs with small endowments have less grant money to offer than richly endowed colleges.

Before the pandemic, student loan repayments began six months after graduation. After six months, interest began accruing. Students who did not find jobs still had hundreds of dollars of loans to repay, regardless of their employment status. Because interest continued to accrue, some students owed more three years after graduation than they did when they graduated. Nearly half of all Black college graduates owe 12.5 percent more than they did when they graduated, mainly because of accrued interest. In contrast, 83 percent of white students owe less. What’s the difference? Family assistance. Black families have just a tenth of the wealth of white families.

While the loan forgiveness amounts are being trumpeted, I think the more significant part of President Biden’s announcement is the change in repayment terms and structure. Currently, loan repayments are capped at 10 percent of gross income, with forgiveness happening after ten years. The new terms cap repayments at 5 percent with forgiveness after ten years. These new terms provide income flexibility for millions of borrowers who postpone adult decisions because of the heavy burden of student loan debt. Some defer marriage and childbearing, new home and furniture purchases, and even aspects of career advancement because of their student loans.

Consider a graduate with a passion for education. She is agile in mathematics and would be a great math teacher. She could also go into some aspect of the finance industry as a bank, broker, or portfolio manager and earn twice what she’d make as a teacher. With student loans crushing her, she might pragmatically choose finance instead of teaching. With a little help, she might follow her first love and go to the classroom. She might be forced to choose a lucrative but unfulfilling career with student loan shackles.

Too many have raised a “fairness” and “equity” argument to oppose Biden’s plan. It’s a done deal, y’all, and President Biden needs to do more. Let’s pause and applaud the Biden-Harris administration for this step in the right direction. And let’s ask those attempting to incite class warfare about the roots of their objection. Few Republicans opposed the 45th President’s tax cuts. Instead, they applauded them. The rest of us paid for them. I didn’t hear the MAGA right lamenting that most of us were paying for tax breaks for just a few of us. When Black businesses had difficulty qualifying for PPP loans because of the paperwork load, I didn’t hear Republicans suggesting that less-advantaged companies were subsidizing, through their taxes, better-advantaged businesses. Some multi-million dollar franchises seeking relief were shamed into turning their loan money back. The equity argument is nonsensical and deceptive, and for the record, most of the loan forgiveness goes to people who earn less than $75,000 a year.

Thank you, President Biden, for this drop in the bucket. May you be inspired to do more, including examining higher education financing. What would it take to make undergraduate education free for everyone?