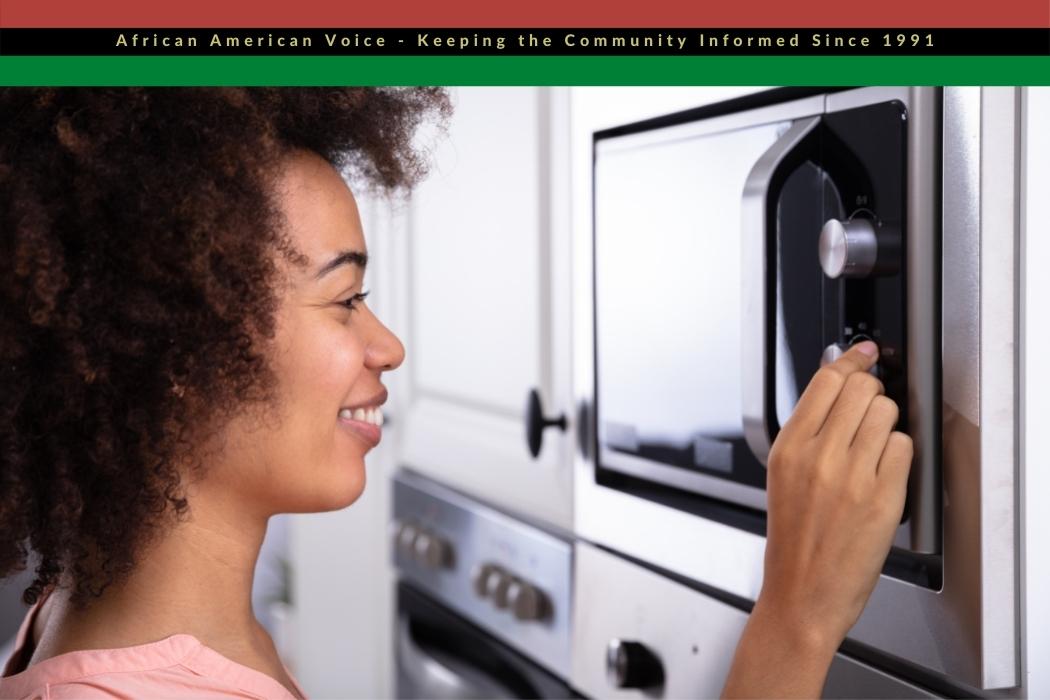 Households who primarily cook with an oven could save up to $710 a year by using more energy-efficient cooking methods, a study has found.

British researchers calculated the energy consumption of 83 appliances and compared the running costs with the cheapest alternative. They found that the most energy-intensive cooking appliance is an electric oven, which typically costs about $371 a year.

However, a microwave costs less than $1 per day – representing a potential saving of $337 per year. An air fryer would cost just $61 a year for a savings of $310. The research by British energy supplier Utilita also looked at how cooking methods can slash power consumption by up to 90 percent and save an additional $373 a year.

Batch cooking can save $185 a year, using the correct sized pan with a lid saves $84, simmering rather than boiling saves $80, and not overfilling the kettle saves $22. Utilita has teamed up with supermarket chain Iceland to roll out the ‘Shop Smart, Cook Savvy’ campaign in British stores and online in September to help identify the most economical ways of cooking.

The collaboration presents the cost to cook for each of the main types of cooking appliances, based on the average amount of time they are used each day.

“The rising cost of energy is going to create seismic shifts in consumer behavior associated with energy consumption through a new awareness of the cost to consume. The impact will be far greater than any of the Government’s green initiatives ever could have achieved.

“Although cooking is said to account for four percent of the average energy bill, the savings speak for themselves. It’s vital that consumers are given the facts they need in order to use less energy in the interest of the pocket and the planet,” said Archie Lasseter of Utilita.

As part of the in-depth report, Utilita polled 2,000 households and found they spend approximately 43 minutes cooking each day. Of these, 42 percent use the oven by default for most of their cooking needs but 52 percent don’t know which of their cooking appliances cost more to run.

For example, a study published in the Journal of Consumer Studies and Home Economics found that simmering at 194 degrees Fahrenheit rather than boiling at over 210 Fahrenheit can reduce consumption by between 69 and 95 percent.

Based on typical modern-day usage, this could save households $80 a year. In total, the research studied 83 appliances and 24 sources including academic research, legislation, and data collected from popular shopping websites.

As part of the joint campaign, both Utilita and Iceland have committed to 11 pledges, including an overhaul of Iceland’s own product packaging to reflect more energy-efficient cooking appliances and methods, and a national ‘Cooking High 5’ consumer awareness tour.

“The cost-of-living crisis continues to be the biggest national issue facing consumers. As a private, family-run business, we’re constantly looking at both short, and long-term initiatives that can offer any support.

“Our ‘Shop Smart, Cook Savvy’ collaboration with Utilita is so important, as it shines a light on the relationship between what we buy and how much energy we use cooking it, helping to empower our customers and provide them with access to information that can help stretch their budgets further,” said Richard Walker, Iceland’s managing director.

How much it costs to run different cooking appliances:

*Daily, weekly and monthly costs may not add up to the annual cost due to rounding.