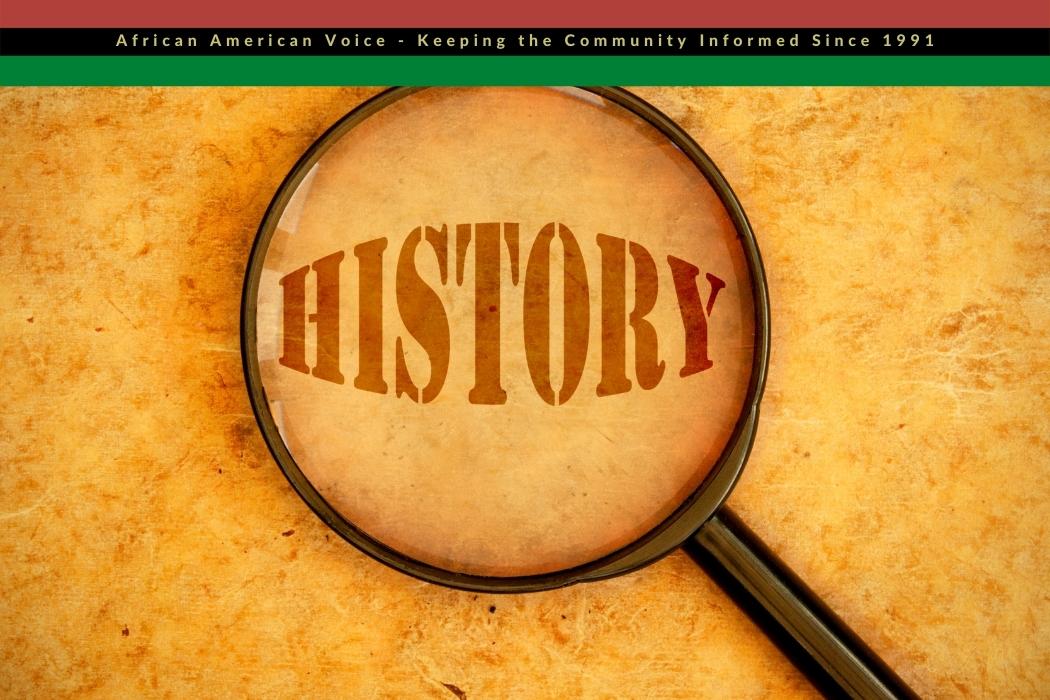 (NAPSI)—How to measure freedom and equality in American society? One way may be to look at how Black women are treated on the trains.

That’s the idea behind Riding Jane Crow, (University of Illinois Press, $22.95) a new book by Miriam Thaggert, author of Images of Black Modernism. It compellingly studies Black women’s train travel and work in the 19th- and early 20th-century United States (and even in the 21st). A fascinating hidden history of gender and race based on diaries of Black female passengers, court transcripts, and the archives of the Pullman Company, illuminating the discrimination Black women faced while traveling and working on trains.

Thaggert highlights the perspectives of four distinct groups of women: Black intellectuals such as Anna Julia Cooper and Mary Church Terrell, who give written accounts of their own travel experiences; middle-class women of some means who enact their legacies through legal recourse; waiter-carriers who work serving food on the tracks; and the maids employed by the Pullman Company on their luxury cars. Each of these perspectives fundamentally contributes to the historical train-riding experience while each woman’s story yields details about that experience that go largely unvoiced.

Alongside letters and stories, Thaggert collects blueprints, schematics, and advertisements, constructing a door-to-door picture of the course that a train ride may have taken. She compares the celebratory train songs popularized by Black women to the lonesome masculine counterparts so deeply ingrained in the American musical tradition.

The book has been called, by Pilgrim Magazine, a must-read for anyone interested in the life of the train in American history and especially the racial underpinnings that are less frequently the topic of its story.

A Unique Train Of Thought

It suggests it’s the Black woman who most fully measures the success of American freedom and privilege, or “progress,” through her travel experiences.

Source: Published without changes from MyNewsToUse.com