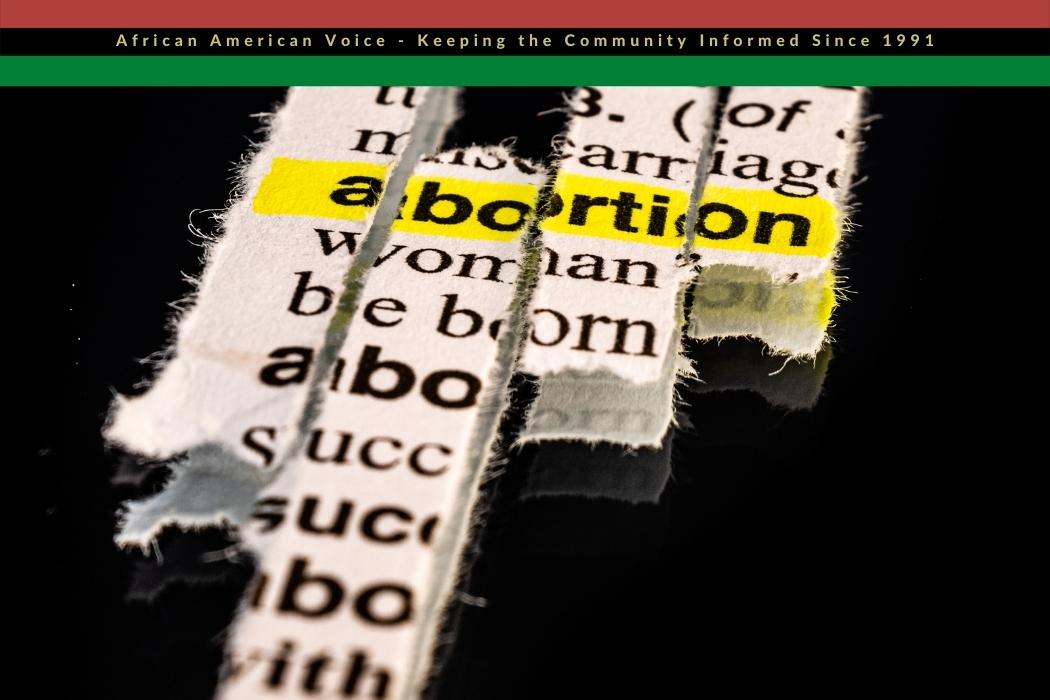 As soon as the Supreme Court announced its decision in Dobbs v. Jackson Women’s Health Organization, a decision that allowed states, not the federal government to legislate women’s bodily autonomy and right to choose, those who support abortion rights took it to the streets. They gathered with am enthusiasm fueled by outrage that a right established nearly fifty years ago has been snatched back. They gathered outside the Supreme Court, and at state capitals and state courts, angrily chanting “we won’t go back”. They have pressured the White House, imploring President Biden to do something to preserve abortion rights at the federal level. They have rightfully excoriated Maine Senator Susan Collins (R), who voted to confirm all three of the most recent conservative justices Gorsuch, Kavanaugh, and Comey Barret, saying that she believed them when the asserted, under oath, that they believed that Roe was a precedent that could not be overruled.

I agree that the Dobbs decision was wrong and infringes on women’s bodily autonomy. But I wonder what those who took it to the streets expected when the terrible trio joined the Supreme court. Rabid Republicans have been trying to overturn the Roe decision for decades, mistakenly describing themselves as “pro-life”. They support life in the womb but not in the world, failing to fund Medicare expansion, the child tax credit, affordable and quality housing and education, and other things that support a quality of life for children and their parents. Taking it to the streets after the fact may be emotionally satisfying and movement-galvanizing, but it is too little too late. As soon as the three conservative joined the court, Roe was bound to be overturned. Instead of acting and strategizing, activists are impotently reacting. The only way Dobbs can be reversed now is to both expand the Supreme Court and elect people at the state level that will support women’s bodily autonomy.

The Dobbs decision has racial reverberations. Black women are lower income than others, and more likely to have abortions, mostly for economic reasons. Many are mothers of several children and simply cannot afford one more. The removal of their bodily autonomy has economic consequences for women when unwanted pregnancies can cause interruptions in education and employment. While laws exist to prevent discrimination against pregnant women, these laws are often unevenly enforced, and women of modest means often lack the resources to bring this discrimination to court. Women of modest means may also face barriers in traveling to get an abortion in a state that allows them. Missing work, paying for services and paying for transportation can cost as much as a thousand dollars. Some employers, like Starbucks, Yelp, Microsoft, PayPal say they will pay up to $4000 for employees who must leave the state to get an abortion. But do women really want their employers to know the details of their health status?

Voting has consequences, which seems to be why the Senate has been so opposed to passing the John Lewis Voting Rights Act. Instead, states have passed legislation to chip away at voting rights, passing new restrictions, gerrymandering, and worse. What if the outcry of outrage about finding for Dobbs had been directed, months ago, toward the Senate’s failure to pass the John Lewis Voting Rights Act. Then, perhaps, we might be in a better position to preserve abortion rights, and other rights.

Unfortunately, the same women who decry the loss of their bodily autonomy thought so little of voting autonomy that they failed to turn out in droves when both the John Lewis Voting Rights Act and the Freedom to Vote Act failed in the Senate. Now, Democrats are hoping that the Dobbs decision will motivate people to get out and vote for Democrats. But Democrats have been asleep at the wheel, trying so hard to mollify Republicans in the name of compromise that they’ve turned off those who want more immediate action. President Biden has been leading the party since January of 2021. Why has nothing been done since then to take action on abortion rights, especially since we could have expected the Dobbs outcome.

Inaction on voting rights is directly connected to the Supreme Court action to reverse our abortion rights. And Clarence Thomas has indicated that they won’t stop at abortion rights. In his concurring opinion, he has indicated that the court could reverse decisions about contraception, marriage equality, and same-sex relationships. The GBLTQIA community is alarmed, but really, what should they expect from a court packed with sexual abusers and perjurers who have the pledge to take our country backward?

Too many Democrats have been too silent for far too long. Taking it to the street in outrage is fine. But we should have been in the streets before votes to confirm Gorsuch, Kavanaugh, and Comey Barrett. We were silent and they have been strategizing to take away our rights. What did we expect?