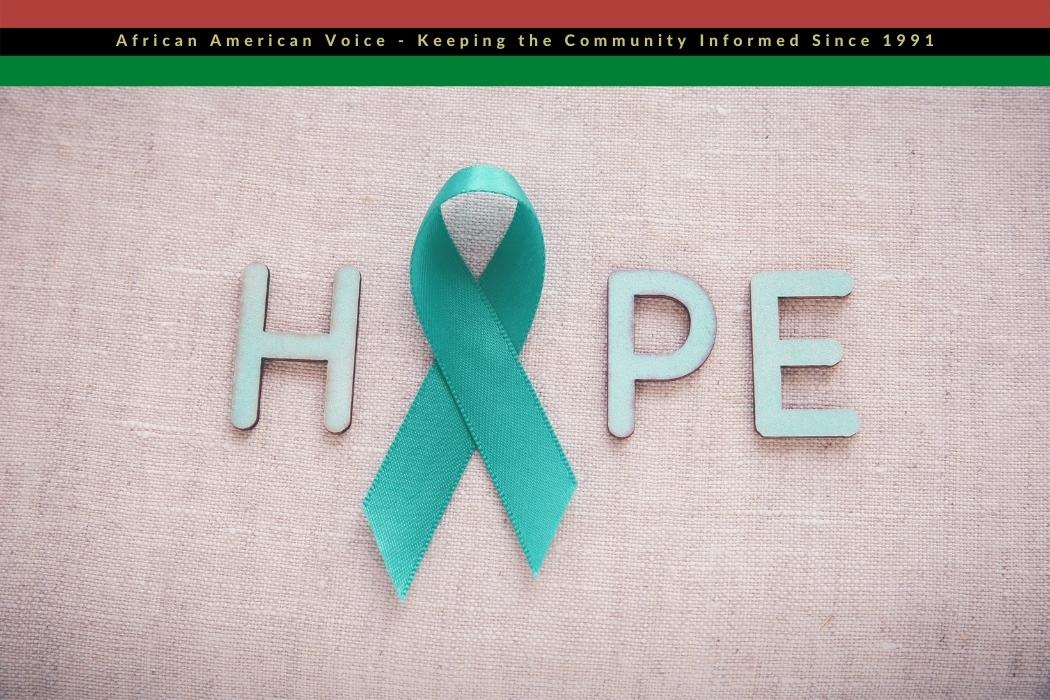 Ovarian cancer is ranked among the top killers of women around the globe, especially in developing countries. Vigilance is a health necessity.

Kandie, a student at Egerton University in Kenya, experienced a sharp pain in her abdomen during menstruation that caused vomiting and leg swelling. But she never thought it was a sign of a serious underlying condition. She went to the nearest hospital, was given painkillers and was told her symptoms would disappear.

She told Zenger her symptoms started in high school, appearing every time she menstruated. Kandie often experienced menstruation periods as long as 15 days.

These symptoms continued two years after high school, but she ignored them until 2017, when her stomach became so swollen she looked pregnant.  That’s when her sister, Faith Jepkosgey, stepped in to help.

“I had always ignored her complaints, and thought that maybe it’s just normal menstrual cramps, and she would get used to it. But I knew something was amiss when her stomach got so swollen it could be noticed from afar. It was time for me to get involved,” Jepkosgey said.

With her sister, Kandie went for a more advanced checkup in a hospital, where she saw a gynecologist for the first time and underwent an ultrasound. The test showed both ovaries had developed small growths or cysts.

Ovarian cysts are fluid-filled sacs that grow in the ovaries. Many women have them, and they are often harmless. However, if they rupture, they cause serious health problems and demand immediate attention.

In fact, the World Health Organization reports that about 68 percent of such reproductive conditions are diagnosed late, thus lowering the survival rate of patients.

Dr. Jane Ombura, a reproductive health expert at Egerton University, says that Kandie’s situation would have been managed better, had the condition been detected earlier.

“All women of childbearing age should make it routine to go gynecologist to be checked, not only for an ovarian cyst, but also undergo tests like a pap smear, to check for cervical cancer, mammograms to check their breasts and other tests geared toward a healthy reproductive system,” Obura said.

Kandie was put on medications to keep the situation from deteriorating. But that led to several related problems, including anorexia, which made her lose weight, and a lower hemoglobin count of 5, which meant she was anemic. (The normal hemoglobin count for women is over 11.6 grams per deciliter of blood.) Low hemoglobin is often caused by blood loss from bleeding in the digestive tract.

“I was given supplements to boost my blood count for a while. During the use of these supplements, the [menstrual] flow reduced significantly, but the spotting continued throughout the month,” she said.

Her quest for a cure led her to a specialist in Nakuru in 2019, who found endometrial polyps in the uterus. These are small soft growths that form in the uterus or womb, and it was the main cause of her severe bleeding.

“That’s when the doctor recommended two noninvasive surgeries: laparoscopy, which checks the organs in the abdomen, and hysteroscopy, which inserts a device into the vagina to examine the cervix and uterus. The doctor explained that noninvasive meant there would be no incisions made.”

Then, in 2020, Kandie underwent surgery in Nairobi for the removal of the polyps. Since then, she has undergone regular clinic checkups to monitor her condition. As a result, she is hopeful that one day she will be able to get pregnant and have a family of her own.