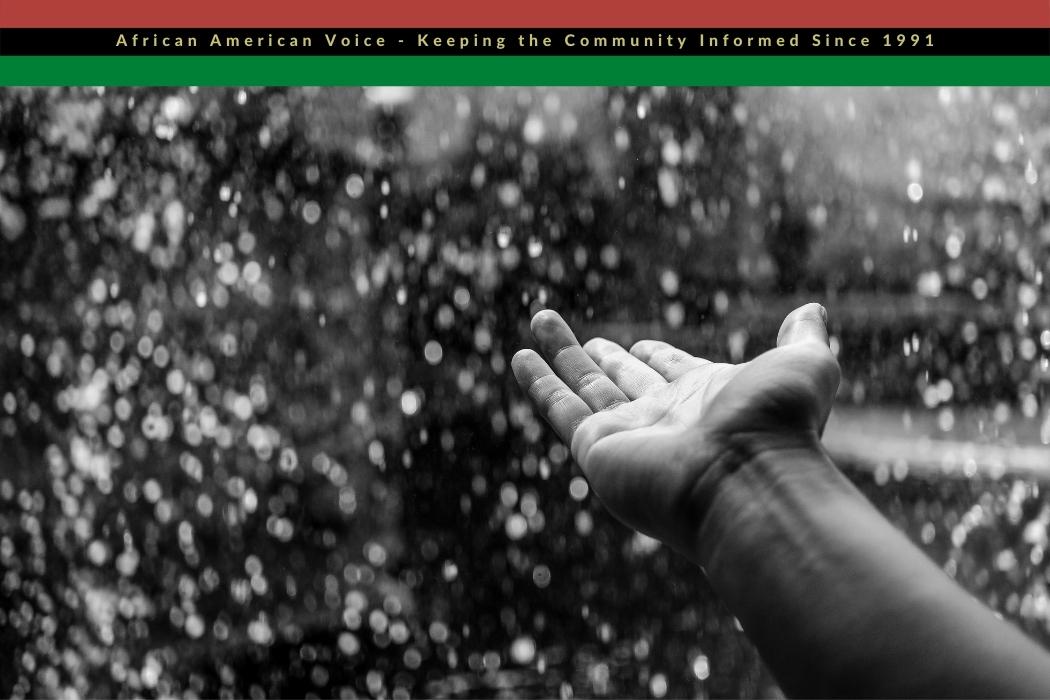 When the Supreme Court overturned Section Five of the Voting Rights Act, it struck a blow to voting rights. No longer did states with a history of discrimination have to submit their plans to make electoral changes to the department of Justice. Instead, voters and advocacy organizations that experienced limitations of their rights had to go to court to prove that discrimination. Though this placed a burden on voting rights advocates, litigators, and the Transformative Justice Coalition, Barbara Arnwine has gone from state to state fighting unequal, discriminatory voting laws and voter suppression. TJC first produced its Map of Shame in 2016, focusing on ways for states to change voting laws to keep voter turnout down. The 45th President’s narrow victory over Hilary Rodham Clinton was partly a function of low voter turnout and a flawed Clinton campaign, and it was also a function of voter suppression.

Voting rights activists and volunteers ensured President Biden’s victory in 2020, and the result has been a more aggressive attempt to curtail voting rights. In Georgia, it is even illegal to offer a bottle of water to someone standing in line for hours on a hot day! The effects of these curtailed rights will be seen in the 2022 midterm and 2024 Presidential elections unless people push back with the same intensity as they did in 2020.

Just as our voting rights are disappearing, so also are women’s rights to comprehensive health care. Someone leaked a draft opinion in Dobbs v. Jackson Women’s Health Organization. In 2018 Mississippi passed the Gestational Age Act, which banned abortion after 15 weeks. The Jackson Women’s Health Organization, the only licensed abortion clinic in Mississippi, filed a lawsuit in federal court and requested a temporary restraining order to prevent lawmakers from enforcing the law. The restraining order was granted, so the State Health Officer, Thomas Dobbs, took the case to the Supreme Court. The Court is likely to overturn Roe v. Wade and decide that Mississippi’s abortion restriction is constitutional.

The court wants to go even further than that. In the leaked opinion, Justice Alito wrote, “We hold that Roe and Casey must be overruled.” He and four other conservative justices – Clarence Thomas, Neil Gorsuch, Brett Kavanaugh, and Amy Coney Barrett- have been planning this moment since the 45th President appointed them to the court. Arguably Gorsuch and Kavanaugh could be charged with perjury and tried for lying under oath to the United States Senate as both of them acknowledged the precedent of Roe and pledged to honor its precedent. In reacting to the May 1 leak, Chief Justice John Roberts described it as a “singular and egregious breach of trust that is an effort to the Court and the community of public servants who work here.” The first breach of trust came when Gorsuch and Kavanaugh lied under oath. It is profoundly hypocritical for Roberts to speak of trust when defending liars.

Poor women and women of color are most likely to be impacted if Roe is overturned. Women outside Jackson now have to drive hundreds of miles to get to Mississippi’s only abortion provider. In addition to the fee for abortion services, women may need to finance transportation, an overnight stay, and more. Wealthy women will get what they want, no matter what the law. Before Roe, these women went to Mexico or found their way around the law. Poor women have no such options.

Restricting the right to comprehensive health care also constrains women’s economic self-sufficiency. Research shows that the availability of contraception increases women’s labor force participation, which is good for the economy. Now some conservatives are considering restricting access to contraception. But contraception makes women’s investment in education and employment more likely. Emboldened by the many ways legislators have chipped away rights guaranteed by Roe and Casey, legislators in Mississippi are proposing laws to declare that life begins at conception, outlawing abortions after “life.” In Louisiana, legislators are proposing laws to define abortion as murder. All of this anti-abortion legislation is an attack on women’s rights.

Most Americans support abortion rights, in many cases with some restrictions. The Supreme Court is tone-deaf to the people’s sentiments and, more importantly, to 50-year precedents. Roe was decided based on privacy rights, which keep the courts out of the bedroom and away from people’s health status. Reversing Roe removes privacy rights, not just the right to choose. What’s next? Marriage equality? Further erosion of voting rights? Interracial marriage? What else?

The difference between Democrats and Republicans is that Democrats plan by Presidential cycle, while Republicans plan for decades. This triumph of conservatism has been planned since Ronald Reagan was elected President in 1980. Forty years later, hard-fought gains are being lost, and our rights are disappearing. We are moving back to the 1950s or, given our economic situation, perhaps the 1930s, moving backward as surely as we did when parts of the Voting Rights Act were overturned. People are taking their anger and disappointment to the streets, but maybe a decade too late.