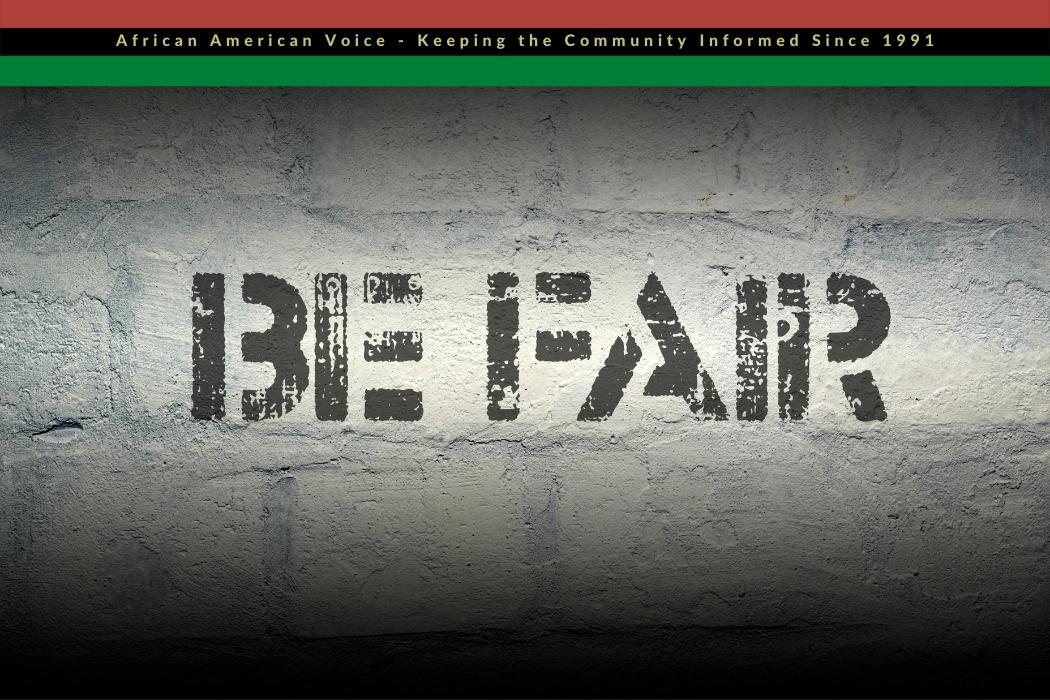 The 2020 Census found that in state after state, population growth in Black, Latinx, Asian American, and Native American populations is outpacing white growth. But new voting rules working their way through state governments, including gerrymandered district maps, make it difficult for communities of color to elect people who will represent their needs and interests.

At a May 10 press briefing, voting rights and redistricting experts discussed an array of challenges they are bringing to stop redistricting schemes to either “pack” or “crack” ethnic and racial minority communities in Texas, North Carolina, Georgia, North Dakota, and Mississippi in particular, but also in other states across the country, including Arizona, Alabama, Michigan, and Louisiana.

The inability of the current U.S. Senate to pass national voting rights legislation, plus Supreme Court rulings beginning with 2013’s Shelby County (AL) v. Holder decision that ended federal oversight of election law changes in states with a history of discrimination – part of the 1965 Voting Rights Act – have freed state lawmakers to pursue dozens and dozens of new voting rules just in the past few years.

Among the so-called “reforms” are limits on voting by mail and early voting, capricious voter ID laws and registration roll purges, and new laws barring people from offering water and snacks to Election Day voters waiting in long lines – and more.

In some ways, it’s a familiar story. It’s just that the rules have changed.

“The state of Texas, over the decades, has been challenged after each redistricting round,” Saenz said. “Certainly, that’s true this year. That’s particularly troubling,” he said because the Latino community represents more than half of the state’s increase since 2010 in citizens of voting age.

MALDEF is a party to a suit due to being heard in September that consolidates 10 cases. But, he said, “It is quite clear that we have already been harmed by that wrong-headed decision in 2013 (the Shelby County v Holder case).” Without the preclearance that was eliminated in that ruling, he said, “maps will be implemented in this year’s midterm elections – for Congress, the state House, Senate, and Board of Education – despite their evident flaws.”

Absent an overwhelming jump in voter participation, state courts may offer the best opportunity to restore some justice to the electoral process.

But even that role of state courts, she noted, is being challenged.

“We’re in trouble in Georgia,” Rosenberg said, describing four separate challenges to redistricting proposals, although he said any victories may come too late to affect elections this year.

Nonetheless, in redistricting, “, particularly in districts that were becoming more competitive,” he said, “the maps have been specifically designed to sap the voting power and the opportunity of voters of color to participate equally in the political process.”

Georgia is home to the notorious new ban on providing refreshments to voters waiting in line, although, Rosenberg said, “it’s known that in Georgia, black voters wait in line several times longer than white voters.”

In Alabama, “No black person has won a statewide race in over 25 years,” Lakin said. A judicial panel unanimously ruled against a new redistricting map the state legislature passed in November because it discriminated against black voters and violated the Voting Rights Act, but the U.S. Supreme Court voted 5-4 to stay (overrule) that ruling.

Echoing earlier speakers, Lakin said, the court had given states “a free pass to hold one discriminatory election.” It’s an ominous sign “that could signal a push by the conservative wing of the court to break new ground on its jurisprudence on race generally,” she said. “But we continue to push forward and fight because we must.”