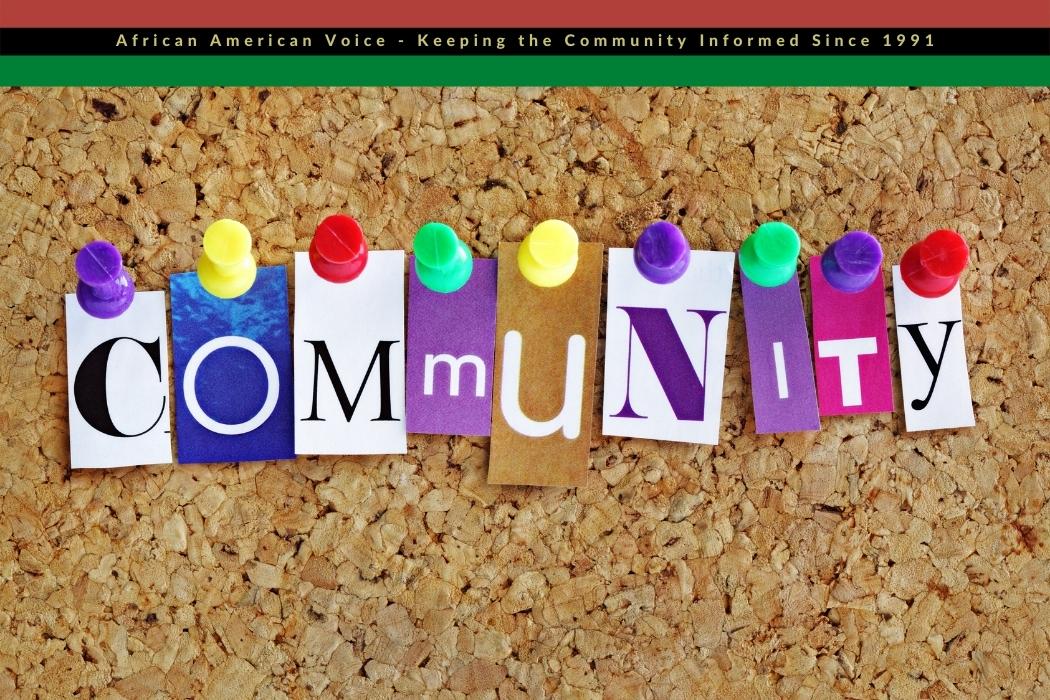 A longtime physician who reached a turning point after alleged harassment by her department chairman decided to reassess both her life and the career she has so carefully nurtured.

Theresa Buckson, an obstetrics and gynecology physician in South Miami, Florida, spent 15 years building a successful practice after completing her residency at Maryland General Hospital in Baltimore in 2001. She then became the first African American female physician to join one of the area’s largest multi-specialty practice groups.

Already a volunteer in a number of women’s groups, she made the life-altering decision to devote more of her time and energy to helping those less fortunate than herself, in the wake of what she perceived as a hostile work environment at her place of employment in Anne Arundel County, Maryland.

Already a volunteer in a number of women’s groups, she made the life-altering decision to devote more of her time and energy to helping those less fortunate than herself, in the wake of what she perceived as a hostile work environment at her place of employment in Anne Arundel County, Maryland.

Since joining the OB-GYN emergency room staff at South Miami Hospital in January 2020, the Sunshine State has become Buckson’s new launch pad for her commitment to volunteerism, particularly providing medical care to people of African descent.

“Service is the rent we pay”

With breast cancer as a top health priority for her, Buckson works with Women at Real Risk, a Washington, D.C.-based advocacy organization engaged in the fight against breast cancer. As part of the organization’s outreach, Buckson and other health care professionals travel to Jamaica on an annual medical mission.

“We travel to the most rural areas and to communities where the residents don’t have easy access to medical care,” said Buckson. “The patients are so gracious and so kind, and they really give back more than I could ever give them.”

Buckson is also a member of The Links, a nonprofit volunteer service organization established in 1946. Globally, the organization has adopted schools, partnered with Colgate to provide thousands of dental exams, and donated supplies and equipment to under-resourced schools and hospitals. Buckson is co-chair of The Links’ international trends and services and its health and human services, both of which aim to improve the quality of life for people of color around the world.

Yvonne Clarke, who has worked with Buckson as a Links member and Women at Real Risk volunteer, said she admires the work-life balance Buckson has achieved through her volunteerism.

“When I was president of our Links chapter, she would follow me around, like a lot of people do when you’re the president of a large organization,” said Clarke. “But rather than seeing someone seeking an opportunity for themselves, I saw a person who truly wanted to serve without the accolades or kudos. She really wanted to serve the underserved. She is amazingly blessed with the gift of hospitality that she puts into action every day.”

Her “gift” has been recognized by the National Congress of Black Women, which awarded Buckson its Shirley Chisholm award in 2017 for her long track record of volunteer service.

“Service is the rent we pay for the privilege of living on the earth,” Buckson said, quoting the late congresswoman.

The daughter of a licensed practical nurse, Buckson started her career trajectory as an undergrad at Georgetown University in Washington, D.C., before transferring to nearby University of Maryland on a full scholarship.

“I hated Maryland,” she said. “My heart was at Georgetown, although my classes were at College Park [Maryland]. I still bleed blue and gray, and I’m a Hoya at heart.”

The tough transition, however, did not deter Buckson from jump-starting the campus’ Phi Sigma Biological Sciences Honor Society. She was also inducted into the Mortar Board Senior Honor Society, which recognizes seniors for excellence in scholarship, leadership and service.

After graduating from Maryland in 1990 with a bachelor’s degree in biology, Buckson spent three years researching the prevention of preterm labor at Cornell University Medical College. She received her doctor of medicine from the Medical College of Virginia in 1997.

After her residency and a brief stint at a small women’s clinic in Annapolis, Maryland, Buckson joined a multi-specialty practice associated with the Anne Arundel Medical Center in 2006. It was there, she said, that she found an environment hostile toward her and other black women doctors.

Despite the less-than-favorable work conditions, she remained with the practice until December 2019.

“The years of harassment … always made me want to leave,” Buckson said. “I thought it best to try to stay, and create a change in the culture.”

But, with the resignation of another disgruntled black female physician in 2017, she was left to manage a short-staffed practice, which created a whole other set of challenges.

“After attempting to manage this for two years, I decided that I needed to seek employment elsewhere because I no longer had any time to devote to myself, my family or my volunteer work.”

On the advice of a colleague, Buckson left Maryland for her current position in Florida, where she continues her brand of compassionate care for her patients.

“Theresa is family; she is one of the closest people I have in my life,” said Dr. Meera Nasir, medical director in the OB-GYN emergency room. “She gives 200 percent. She’s very passionate and willing to do anything for you. And she’s the same way with her patients.

“She is willing to go the extra mile, always doing right by the patient. She has a true moral compass.”