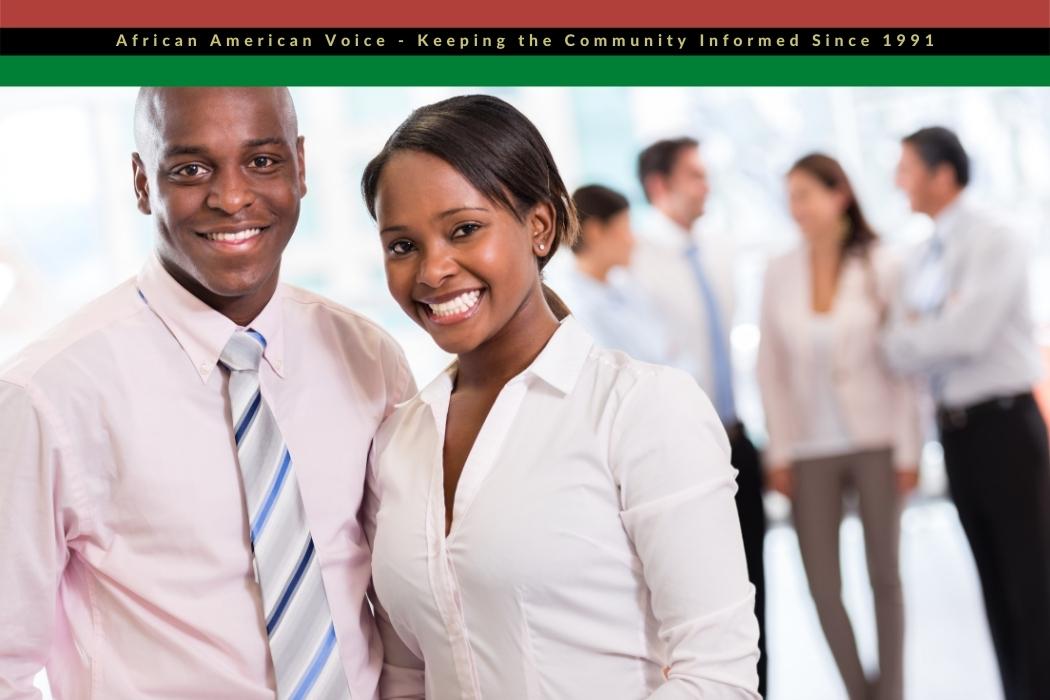 Edna Rashid’s story is typical of an aspiring entrepreneur achieving success with the help of Rising Tide Capital.

Rashid found herself a grandmother with 10 children in her care eight years ago after her oldest daughter Naimah died suddenly of congestive heart failure at age 33. Beyond the heartbreak and sorrow was the realization, Rashid, age 54 at the time, had a family to take care of, including a grandson with special needs.

So, she took early retirement from her long-time job as a management specialist with the city of Newark, New Jersey, and began to brainstorm ideas to support her family. Eventually, Rashid was encouraged to attend a presentation by Rising Tide Capital, a non-profit agency in Jersey City, New Jersey, whose mission is to transform lives and communities through entrepreneurship.

“It’s the best thing I’ve ever done,” Rashid told Zenger. “They don’t just teach you about economic capital, but the value of human capital.”

In 2013, Rashid and her son, Qasim, founded NF Insulation, a full-service insulation company based in Newark, N.J., that handles residential, commercial, and industrial contractors. A family business headed by a woman of color is the sweet spot for Rising Tide Capital, which for 17 years has helped hundreds of minority-based businesses launch in urban communities.

Founded by Alfa Demmellash and Alex Forrester in 2004 on Martin Luther King Drive in Jersey City, Rising Tide Capital has trained more than 3,200 entrepreneurs mainly in the northeast, and is duplicating its model in 10 different states.

“We decided to focus on entrepreneurship because of the ways in which it represents pathways for folks who have had a hard time trying to access traditional job opportunities or who have been unable to access higher education opportunities and certainly access financing,” Demmellash told Zenger. “Those were all in play in our mind when we started shaping the mission of Rising Tide Capital.”

Demmellash was born during Ethiopia’s civil war and immigrated to the United States at age 12. Forrester, her husband, is the son of Doug Forrester, a businessman who ran unsuccessfully for governor of New Jersey in 2005. A like-minded friendship turned into marriage, fueling a common interest in multi-generational economics and what can be done to address the root causes of poverty. They looked at ways communities of color have been marginalized and impacted by America’s history of racial discrimination. Eventually, their focus narrowed to expanding entrepreneurship in underserved communities.

“We’ve gone through different situations over the years,” Demmellash said. “But the mission has remained very much the same in its focus, and that’s working with entrepreneurs.”

RTC offers two one-semester curriculums called the Community Business Academy (CBA), an intensive 12-week course on business management skills needed to start, fund, and operate a business. The CBA is accredited by Saint Peter’s University in Jersey City, and 90 percent of those who have attended are people of color and 70 percent are women, Demmellash said.

“We believe there’s a local talent that has been overlooked and underrepresented,” she said. “Supporting those leaders with the know-how to access community, social, and financial capital is the way we’re going to rebuild our communities from within and address some of the root causes for economic disparities.”

Only 200 seats are available each semester at the academy and those accepted receive a full-tuition scholarship and pay for only their materials and a registration fee based on income level. Graduates of the program enter Rising Tide’s Business Acceleration Services program which assists entrepreneurs for up to three years after graduation. To date, 3,220 have graduated from the CBA, and 80 percent of the businesses the graduates established survived the five-year mark.

Hilda Mera, an immigrant from Ecuador, graduated from Rising Tide Capital’s CBA in 2015 after opening an auto repair shop in Newark two years earlier with her husband, Jose Masache. “I always say Rising Tide Capital is the door that opened the rest of the doors for me,” Mera told Zenger. “They don’t just give you the classes and say ‘bye. Whatever you need from counseling to coaching they’re there. All you have to do is make a phone call, and they’ll help you. They don’t really leave you.”

Mera now teaches at Rising Tide Capital with an emphasis on empowering women to become business leaders in their communities. “It’s something I love to do,” she said, “because I love to help entrepreneurs and tell them if I did it, they can do it.”

CBA applicants must have a firm idea for a business or be actively involved in their own business for consideration. “We want to encourage people,” Forrester said. “People are already out there pushing in this direction and our job is to get behind their efforts and support them and surround them with a community of others who are doing the same.”

Students come from all levels of educational, professional, and economic backgrounds. “We’re not looking for the highest potential entrepreneurs and getting behind them,” Forrester said. “It’s really a much larger embrace for what entrepreneurship means in the community as a form of people hearing the needs of others around them and finding ways to respond to that.”

COVID-19 forced a transition to online learning, something that will be maintained as an option when the pandemic eases. Technology is helping with duplicating the CBA in cities like Chicago, Illinois; Charleston, South Carolina; Charlotte, North Carolina; Wichita, Kansas; Dallas, Texas; Los Angeles, California; Richmond, Virginia; and Brooklyn, New York. “This isn’t about people having a certain level of education,” Demmellash said. “What’s required is people bring a heart and a commitment.”

Rising Tide Capital, funded primarily by the corporate, foundation, and government grants, is looking to expand its headquarters in Jersey City to make a bigger impact on urban cities around the nation. A $1.5 million capital campaign is underway to build a permanent hub, complete with workspace, classroom space, training space, and affordable housing. It’s a broad vision that could have an everlasting impact.

With many small businesses struggling through the pandemic and unemployed workers looking to start their own business, RTC is seeing a need and meeting it. “It’s so critically important, particularly for people of color, to know there’s a space for them to start and grow their business over the long-term,” Demmellash said. “They are agents of change in the kind of long-term economic transformation we’re seeking.”