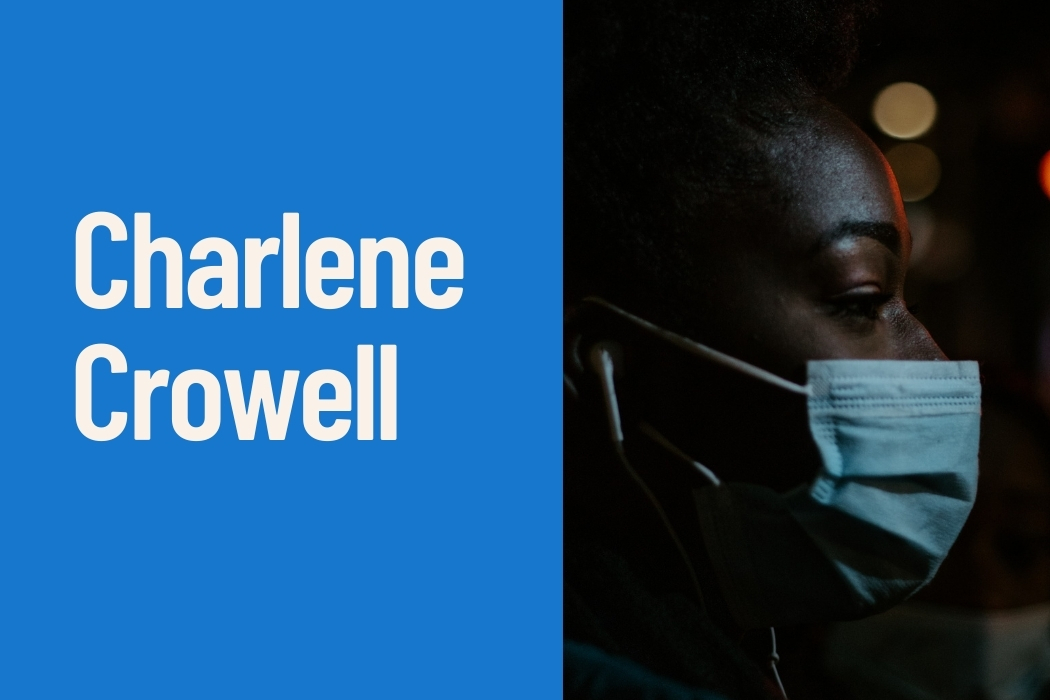 Just as the annual holiday season of shopping and celebrating nears, a major federal financial regulator released new research detailing how communities of color not only are targeted by well-known types of predatory lenders, but new forms of fraud seek to exploit consumers in the throes of the COVID-19 pandemic.

Beyond these financial transactions, the report also notes that many of the payment methods used by Black and Latino consumers provide fewer fraud protections, such as debit cards, cash and money orders. Although credit card payments afford greater consumer protections, very few complaints filed with FTC by people of color involved this type of payment.

“What has become abundantly clear based on research and experience is that fraud, as well as certain other business practices, have a disproportionately negative impact on communities of color, as compared to White communities,” states the report. “An examination of 23 FTC cases shows that predominantly Black communities are overrepresented in the pool of consumers who lost money.”

For example, this June, FTC and the state of Arkansas jointly filed a lawsuit against a scam operation that explicitly appealed to Black applicants who were suffering financial hardship as a result of the COVID-19 pandemic. The lawsuit alleged that the “Blessings in No Time” program was in fact a pyramid scheme that falsely promised members investment returns as high as 800%. The alleged scam’s minimum “investment” required $1,400, but some members paid as much as $67,700. The Texas-based defendants also falsely assured participants they wouldn’t lose money and could withdraw at any time with a full refund.

More recently, the FTC on Oct. 15 stopped a prison calling scheme that deceived family and friends of incarcerated individuals with marketing and advertising that promised unlimited minutes on call plans to keep in touch with loved ones while in-person visits were suspended due to COVID-19. Instead, no call time was ever provided. The defendants, inmatecall.com and inmatecallsolutions.com, posed as companies authorized to provide calling services to prisons and jails to bolster the credibility of their false claims. A federal court order now requires that all duped consumers be notified and bans the defendants from future activities.

When these financial losses are combined with the effects of a national racial wealth gap that found Blacks have only 22 cents for every dollar of wealth held by whites, it becomes disturbingly clear how deceptive and predatory lending significantly diminishes the ability of Black consumers to effectively manage their financial lives. Just as redlining limited where Black people could live, today’s predatory lending, like fringe financial services, restricts the ability of Black communities to build wealth.

For example, approximately twice as many consumers in predominantly Black communities, compared to that of white consumers, purchased student debt relief programs and payday loans. But the two top complaints filed by Black consumers with FTC were credit bureaus (21%) and impersonator scams (12.5%). In 2020 alone, the FTC filed or resolved seven debt-collection cases against 39 defendants and obtained $26 million in judgments for harmed consumers.

Other types of predatory and deceptive lending include debt collection, bank lending, and auto sales and financing. The agency also found evidence of fraud in health care, identity theft, as well as alleged jobs and money-making opportunities.

For many consumers, car purchases and financing represent the second-largest consumer transaction — after housing costs. Ample evidence of blatant discrimination against Black, Latino, and Native American car buyers included false information on the applications and contracts and deceptive ads in Spanish.

“Research indicates that consumers of color experience discrimination in the sale and financing of cars and often pay higher prices as a result,” states the report.

During the past five years, FTC has brought multiple enforcement actions against auto dealers for deceptive tactics that include advertised prices that were never available to prospective buyers, falsifying financial information in sales, false and/or misleading information, and unfair practices.

Identity theft was discovered in cases where scammers often gain credibility by posing as someone official. For example, one defendant marketed prepaid cards to Black and Latino customers, allegedly saying their cards were like Visa or MasterCard. Instead, consumers either could not use the cards or lost all the money they loaded onto them.

For consumer advocates, these and other recent findings on financial abuses confronting consumers of color deserve even more aggressive enforcement, particularly at the federal level.

“Never in United States history have Black and other families of color experienced a fair financial playing field,” testified the Center for Responsible Lending’s Ashley Harrington before the House Financial Services Committee this spring. “And the COVID-19 crisis has exacerbated existing disparities. In fact, in many cases, white families will have 5.5 times more savings than Black families to financially withstand the pandemic.”

The evidence of financial abuses is ample. The nation needs a new reckoning to correct the wrongs.

Charlene Crowell is a senior fellow with the Center for Responsible Lending. She can be reached at Charlene.crowell@responsiblelending.org.