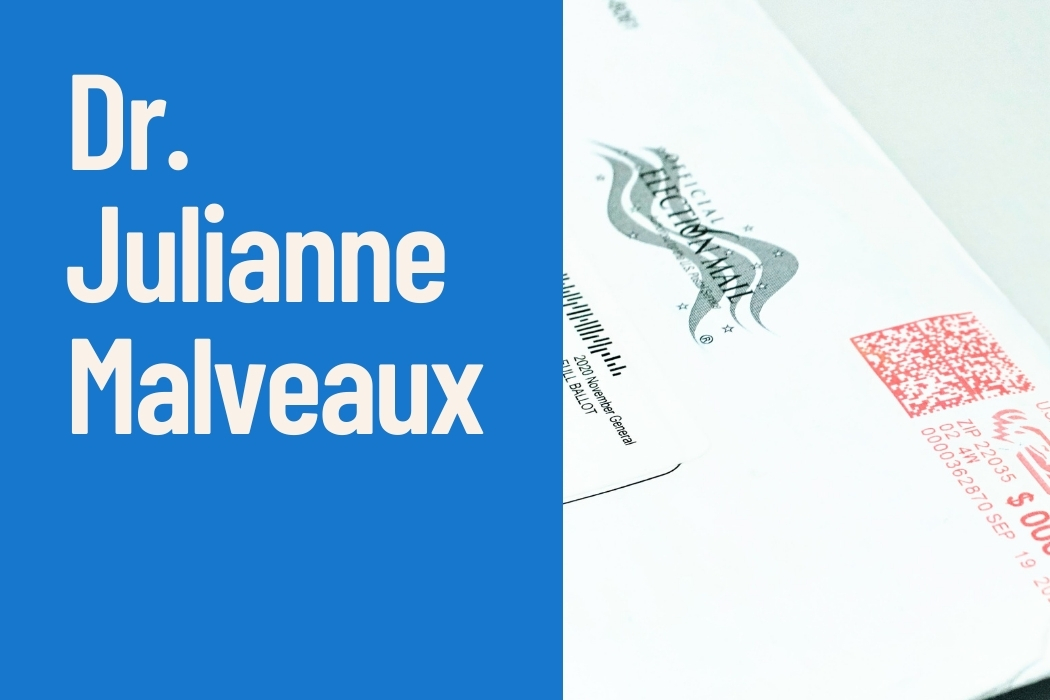 It was great to see President Barack Obama in Richmond, Virginia, campaigning with former governor and current gubernatorial candidate Terry McAuliffe on October 23. He reminded me of a college pep rally cheerleader in some ways, encouraging people to get out and vote for McAuliffe and do it now since Virginia has early voting. The cheerleader description is not meant to be disparaging. Except for the gray hair he joked about, Obama appeared youthful and energized as he moved around the stage, voice booming. He also seemed wise as he talked about what is at stake in Virginia, nothing less than our democracy.

Can Obama’s enthusiasm overcome Virginia’s historical pattern? Their odd-year elections usually yield a governor in the opposite party of the presidential winner, which means that McAuliffe’s opponent, an acolyte of the former President, is giving the former governor a run for his money. Virginia went blue in 2020, with President Biden carrying the state by 10 points. Since then, though, Biden’s approval ratings have plummeted. That, combined with the historical pattern, suggests that the race is a toss-up. If Democrats lose governor’s races in Virginia and New Jersey on November 2, both of which pollsters describe as close, that may bode ill for 2022 congressional elections.

Democrats already hold a very narrow margin in the House of Representatives. Historical patterns suggest that the President’s party is likely to lose seats in mid-term elections. If Democrats lose more than xx seats, they lose control of the House. The 2022 electoral outcomes hinge on turnout, which is why redistricting is a matter of extreme concern and why the voter suppression measures Republicans are introducing in state after state may influence electoral outcomes. Voter turnout will make the difference between whether Democrats can maintain majorities in the House and Senate, but Democratic enthusiasm, over the top in 2020, maybe muted in 2022.

President Biden made big promises during the 2020 campaign. Among other things, he told Black voters that he had our backs. What can activists tell Black voters in 2022? Will people who yearn for economic security, better jobs, and voting rights be satisfied if all Biden and his team can say is that “we tried.” Republican intransigence and the rigidity of Democratic Senators Joe Manchin and (WV) and Krysten Sinema (AZ) have resulted in alterations to Biden’s ambitious Build Back Better legislation. The free community college proposal has already been withdrawn. Will voters be left with enough to motivate them to vote in 2022?

President Obama came into office in 2009 with lots of legislative ideas. He pushed the Affordable Care act hard, and it passed, expanding health care opportunities for tens of millions of our citizens. But he advocated for that legislation during a recession when many were more eager for jobs than for health care (the two go together, but jobs are a priority in the middle of a recession). The result? Flawed Republican messaging combined with general electoral malaise turned a Democratic Congress into a Republican one. Obama spent the next two years fighting folks who promised to make him a one-term President. He got much less done than he might have, and Republicans set the stage, with their opposition, for the victory of the 45th President.

That former President would love to make a comeback, and although Republicans know better, many are rallying around him. Will the 2022 elections set the stage for a recidivist comeback? Our nation seems hopelessly divided, Republicans are increasingly extremist, Democrats are both apathetic and estranged. Progressive Democrats have allowed the great to get in the way of the good, insisting on things that have no possibility of passing in the Senate, tanking legislation before it is even introduced.

Progressives aren’t entirely wrong to insist on a higher minimum wage, expanded health care, child tax credits, and economic relief. Still, politics is the art of compromise. How do we compromise on our fundamental rights, like our voting rights? Bravo to Biden for backing off his embrace of the filibuster, but have his comments (not actions) been too little, too late.

If the electorate is not motivated by these first months of the Biden administration, will they be inclined to vote in 2022? If they aren’t, we are dealing with 2010 déjà vu. And if that déjà vu returns the former grafter and morally bankrupt President to office, the entire nation will suffer.