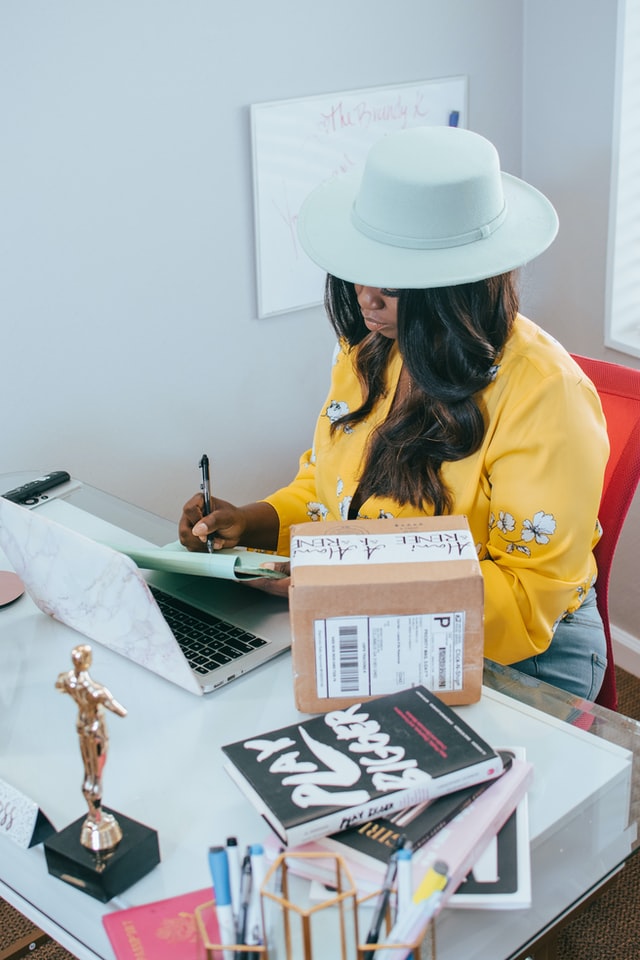 Several states have shown that the number of registered businesses has “more than doubled” according to analysis by the New York Times.

In the month after the CARES Act was passed by Congress in March 2020, business registrations increased by 60 percent. Though the economic downturn caused by the COVID pandemic is likely to damage entrepreneurship and put many small businesses in a financial hole or out of business entirely, there are signs that many have turned to creating businesses after losing employment elsewhere.

Andre Perry, a Brookings Institution fellow, told the Times that some of the surge in Black business registrations could be a signal of personal economic trouble.

“This is more about survival than it is about wealth creation. There’s lots of people who have lost their jobs and lost their businesses. People are starting to realize that side hustles are businesses,” Perry said.

An app that is a guide to Black owned restaurants, called EatOkra, witnessed a 4,450% increase in downloads of new users in May 2020.  Many believe that activism after the murder of George Floyd coupled with the COVID19 pandemic spurred manny to think about economic activism and Black owned businesses.