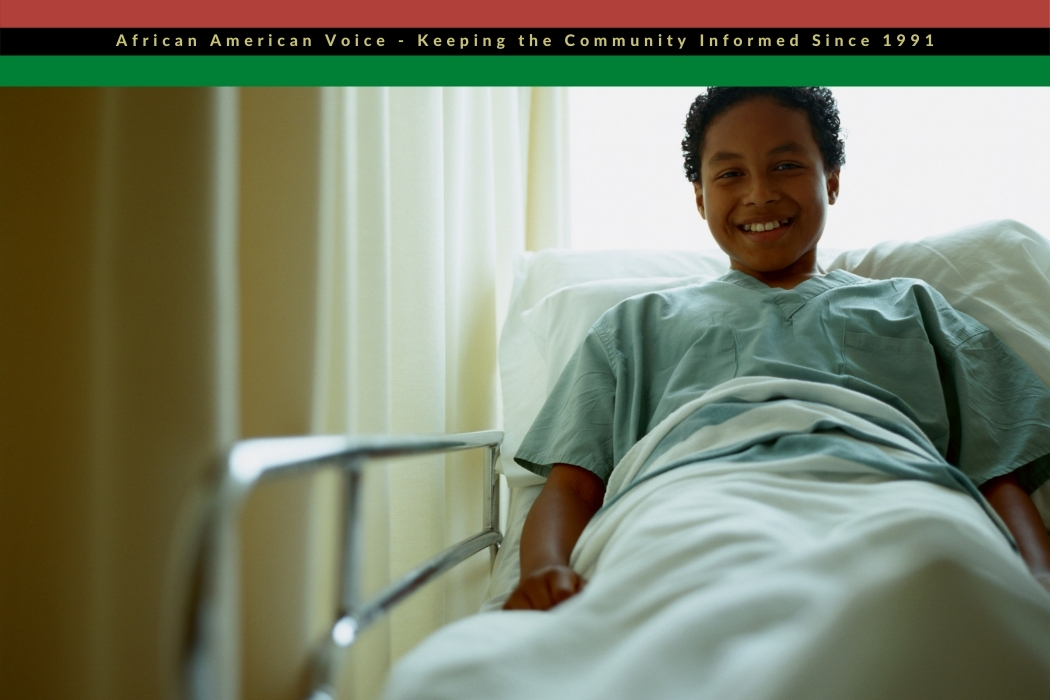 CINCINNATI, Sept. 30, 2021 /PRNewswire/ — Health care and policy experts have known for years that significant outcome gaps persist between populations that self-identify as Black or White. But are these gaps a matter of biology, driven by genetic differences among groups, or are they the product of social structures that influence how people treat each other?

Two recent studies looking at hospital admission gaps involving children with asthma and type 1 diabetes, each led by experts at Cincinnati Children’s, report that biology plays little if any role in explaining the gaps. Instead, nearly all the differences in hospitalization rates track with race-influenced inequities in social and economic factors.

“If inequities caused by social and environmental differences as a result of historical structural racism were to be corrected, the wide gap in hospital readmissions between Black and White children with asthma would be much less,” says Tesfaye Mersha, PhD, lead author of the asthma-focused study.

Mersha and senior author Robert Kahn, MD, MPH, discuss their findings in a recent Research Horizons blog post. The study was published online July 1, 2021, in the Journal of Allergy and Clinical Immunology.

Mersha and colleagues compared genetic data and several socio-economic factors related using a prospective cohort of 695 children with asthma of which 134 children were re-admitted within a year (79.1% Black vs 20.9% White). While there were detectable differences in genetic variants between the Black and White children, they vanished into statistical insignificance compared to far more influential differences in family income, disrupted family life, environmental exposures, shortfalls in disease management, poor access to care and other hardship factors.

“Race” also does not drive gaps in diabetes complications

Meanwhile, a different team of researchers at Cincinnati Children’s examined a trove of data related to more than 400 children with type 1 diabetes who were admitted to the hospital to treat the dangerous complication diabetic ketoacidosis (DKA).

Their study published August 18, 2021, in the Journal of Hospital Medicine, also is featured on the Research Horizons blog.

The team, led by corresponding author Andrea Maxwell, MD, (now at the University of Wisconsin) and Nana-Hawa Yayah Jones, MD, found that children living in high-poverty areas or on public insurance were significantly more likely to be admitted to the hospital for DKA. Identifying as Black did not play a statistically significant role apart from the other factors.

“This shows the importance of addressing the complex interplay on health outcomes between the neighborhood context, healthcare systems, and racism. Interventions that address neighborhood poverty and/or mitigate family-level risks associated with that poverty could have a large effect on reducing preventable DKA hospitalizations,” Maxwell says.

To request interviews with the researchers, contact Tim Bonfield at Cincinnati Children’s timothy.bonfield@cchmc.org.