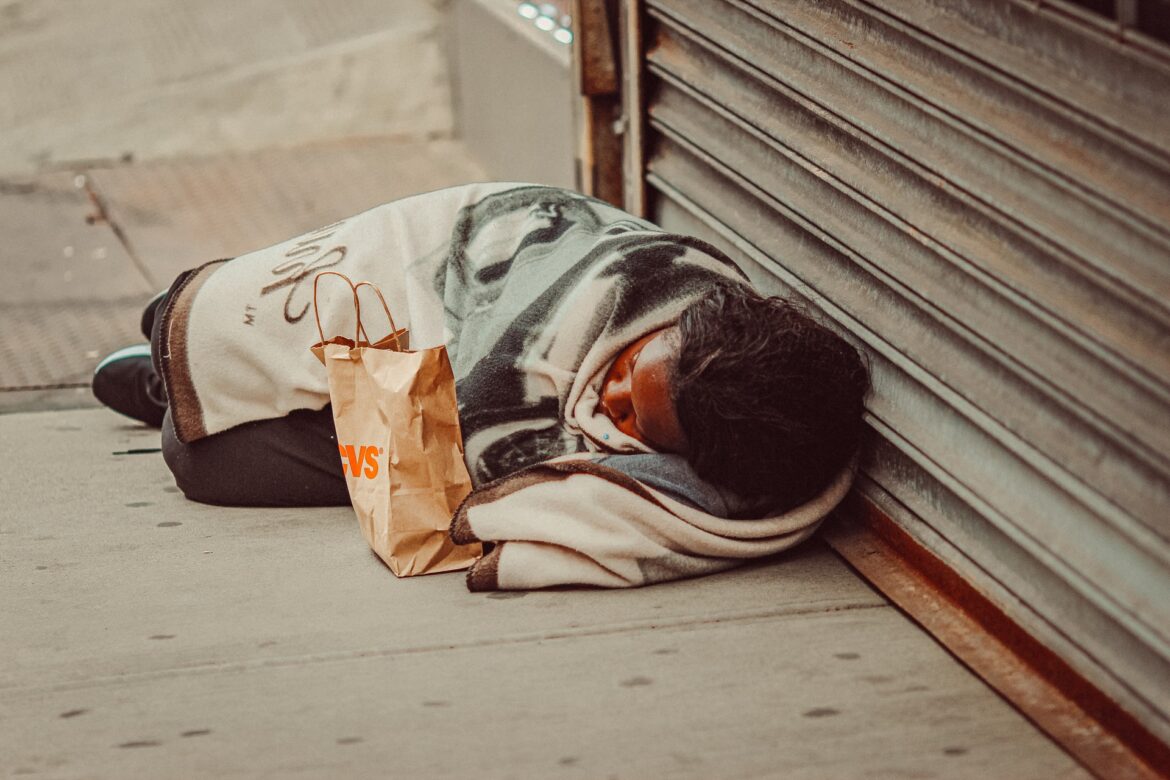 Each year, Harvard University’s Joint Center for Housing Studies (JCHS) publishes a comprehensive report on the nation’s challenges and prospects in one of life’s most basic needs. This year, its “State of the Nation’s Housing 2021” assesses the rippling financial effects of the COVID-19 pandemic, while also warning that despite substantial federal government assistance, even more support is necessary to ensure that everyone shares in an improving economy.

According to the report, throughout the country, many rising housing costs are attributable to shrinking housing inventory that favors consumers wealthy enough to make cash offers on homes or those with savings substantial enough to cover both down payments and closing costs. These market forces only worsen housing options for low- to moderate-income households — those hardest hit with the pandemic’s layoffs and/or reduced working hours.

“For those households with secure employment and good-quality housing, their homes provided a safe haven from the pandemic,” says Chris Herbert, managing director of the Center. “But for millions struggling to cover the rent or mortgage, their housing situations have become increasingly insecure and these disparities are likely to persist even as the economy recovers, with many lower-income households slow to regain their financial footing.

“Policymakers must be attuned to the needs of those who have fallen even further behind, ensuring that they also benefit from the expanding economy,” Herbert said.

Black America and other communities of color already suffered from pervasive discrimination, often the result of intentional structural barriers. Higher unemployment and under-employment, as well as low levels of wealth, are long-standing results. The lengthy pandemic worsened these circumstances by imposing dual crises — in health and personal finance.

But by early 2021, the Black-white homeownership gap of 28.1% represented only an incremental improvement from that of 2019 when the gap was 30.8%. Much of that disparity is attributed to the racial differences in median incomes. While $71,000 was the median income of white households, the same data point for Black households was only $43,000, even lower than that of Latino households at $55,000.

In rental housing, housing affordability is so acute that even consumers with annual incomes as high as $49,999 paid more than 30% of their monies on housing in 2019. When the pandemic hit, one in five renters were in arrears, with Black households again suffering greater rates in late payments of 29% — more than double that of white households at 11%.

JCHS’ survey of renters found that an estimated 25% with coronavirus-related job losses had substantially depleted their savings. About the same number borrowed from families and friends, and 10% turned to predatory payday or personal loans.

For these and other households, the American Dream of homeownership is a distant one at best. Every available dollar is needed for food, utilities, and other essential life needs. Struggling to get out of debt looms largest for those facing a near-term eviction or foreclosure when current suspensions end. The federal moratorium on evictions will end in July.

Similarly, troubled homeowners who received loan forbearance and a ban on foreclosures have only 18 months to defer or reduce their monthly payments. In mortgage lending, forbearance is a temporary agreement between lenders and borrowers to delay a foreclosure. As of March, 7.3 million had left this status but 2.3 million more mortgagees were still in forbearance.

America’s growing housing insecurity was also the focus of a June 9 hearing held by the House Financial Services Committee. The forum, titled “Ending Homelessness and Expanding Economic Opportunity in America,” offered expert testimony that supported many of the findings in the new JCHS report. Among the key concerns identified in a committee memo were:

“Today’s hearing has highlighted the need to move forward urgently on legislation to make Housing Choice Vouchers universally available,” Waters said. “First, if we had this in place prior to the pandemic, so that a housing safety net kicked in automatically like it does with food stamps, we wouldn’t have had to scramble to put together the emergency relief packages we did. We don’t reinvent FEMA and disaster assistance every time there is a natural disaster…  It takes nearly three times the federal minimum wage to be able to afford a modest apartment nationally. Many people who are experiencing homelessness are in fact working.”

The Department of Housing and Urban Development’s Housing Choice Voucher (HCV) program is often known as Section 8. By either name, it is the largest federal rental housing program, currently serving 2.28 million households at an FY2021 cost of $25.78 billion. Voucher holders are required to pay 30% of their income towards their rent and utilities or a minimum rent of $50, whichever is higher and according to the rate HUD determines as local fair market value. The balance of monthly fair market rent is paid by the state or local agency, usually a public housing authority.

As Benjamin Metcalf, managing director of the Terner Center for Housing Innovation at the University of California, Berkeley, testified to the committee, “Coastal states, such as California, Washington, Oregon, New York, and Massachusetts, are top-ranked for both having the largest percentage residency of extremely low-income renters, as well as the least available, affordable rental housing. The housing shortage in these states extends up the income ladder, hurting those making up to the area median income as well.”

“[F]ederal rental assistance has been inadequate to meet the need for some time,” Metcalf continued. “Today, approximately 1 in 4 eligible households are receiving assistance under the current system, with many cities’ housing choice waitlists either yearslong or closed entirely. From 2010 to 2020 funding for housing choice vouchers grew by 12%, but the rise in households receiving vouchers only rose from 2.1 million to 2.3 million over the same time period.”

A similar view was shared by Mary Cunningham, Urban Institute senior fellow and vice president of metropolitan housing and communities.

“The housing safety net was unprepared to respond to the urgent needs of the COVID-19 pandemic, which is a public health crisis layered on top of a housing crisis,” Cunningham testifed. “Unfortunately, the Housing Choice Voucher Program, like much of our housing safety programs, has been woefully underfunded. Only one in five people who qualify for housing assistance receives it. People wait years on a waiting list, and many housing authorities have simply closed their lists and are no longer accepting applications.”

The following day, June 10, HUD Secretary Marcia Fudge announced a $1.1 billion expansion of emergency housing vouchers made possible by the enacted American Rescue Plan. These monies are expected to create 70,000 housing vouchers shared across 626 public housing authorities over an 18-month period. Agencies selected were those determined to have the greatest need as well as administrative capacity.

“In America, the wealthiest country in the world, the basic need for housing has gone unmet for many people,” noted Christelle Bamona, a Center for Responsible Lending researcher. “To rectify this injustice, policymakers should take a range of actions, including investments in down payment assistance, rental assistance and broad-based student debt cancellation. The time for action is now.”