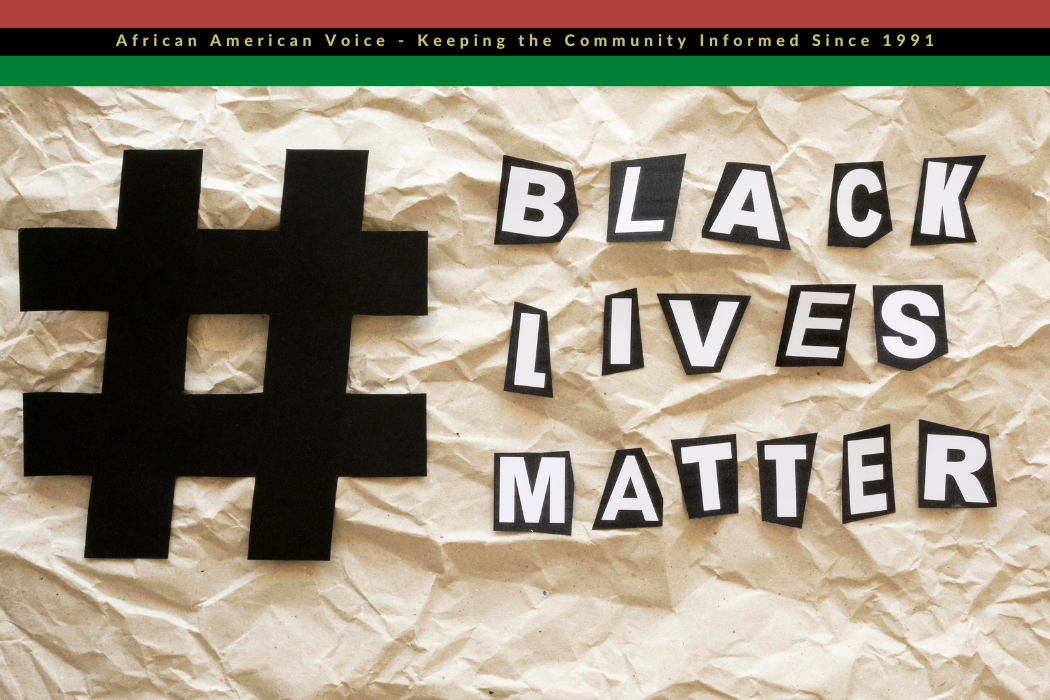 (Black PR Wire) Black Lives Matter Global Network Foundation launched their Student Solidarity Fund — an extension of the Black Lives Matter Survival Fund, where we gave $3 million in microgrants to Black individuals, families, small-business owners, and other folks experiencing financial hardship. Both then and now, the government has refused to act immediately on monetary relief critical to the wellbeing of Black people everywhere.

For decades, Black people have been told that a key to the middle class is an education. But education has become another way for white supremacy to hold Black people back — preventing countless Black families from building Black generational wealth.

Tuition has only gotten more expensive. And when Black students attend some of the most sought out colleges and universities, they end up with three times the amount of debt as their white peers1 — and that’s in addition to the very real and present racial pay gap. Restricted access to college planning, along with racial disparities in income, homeownership, and wealth accumulation all play a huge role in how Black people are particularly burdened as a result of this student debt crisis.

On December 12, 2022, the first wave of the Student Solidarity Fund was launched, which is specifically for Black alumni or former Black students who completed some credit toward their Bachelor Degree. We understand that things happen, and sometimes, circumstances come up unexpectedly that may have led someone to not complete their degree — but this does not get rid of debt accrued. We wanted to be sure that these folks have just as much of a shot toward paying off their debt as others.

In early 2023, the next wave of the Student Solidarity Fund will be available and will focus solely on HBCU students — those currently enrolled will have an opportunity to apply for one of many microgrants that can be used for things like transportation and commuting costs, books, technology, food, housing, or various other things.

Research has long established that HBCU students experience higher rates of housing and food insecurity. HBCUs make up only 3 percent of America’s colleges and universities, but nearly 20% of all Black graduates and 25% of Black graduates in the STEM fields.

Additionally, our HBCU Ambassador Program will be launched — another leg of the Student Solidarity Fund programming. Our ambassadors would serve as leaders on and off HBCU campuses representing BLMGNF, sharing resources with the HBCU community and directly advancing BLMGNF and HBCU student community building.

Black Lives Matter Global Network Foundation will continue to push for the cancellation of ALL student debt and the permanent pause of student loan repayments. Be sure to share the application with former Black students and alumni in your network.