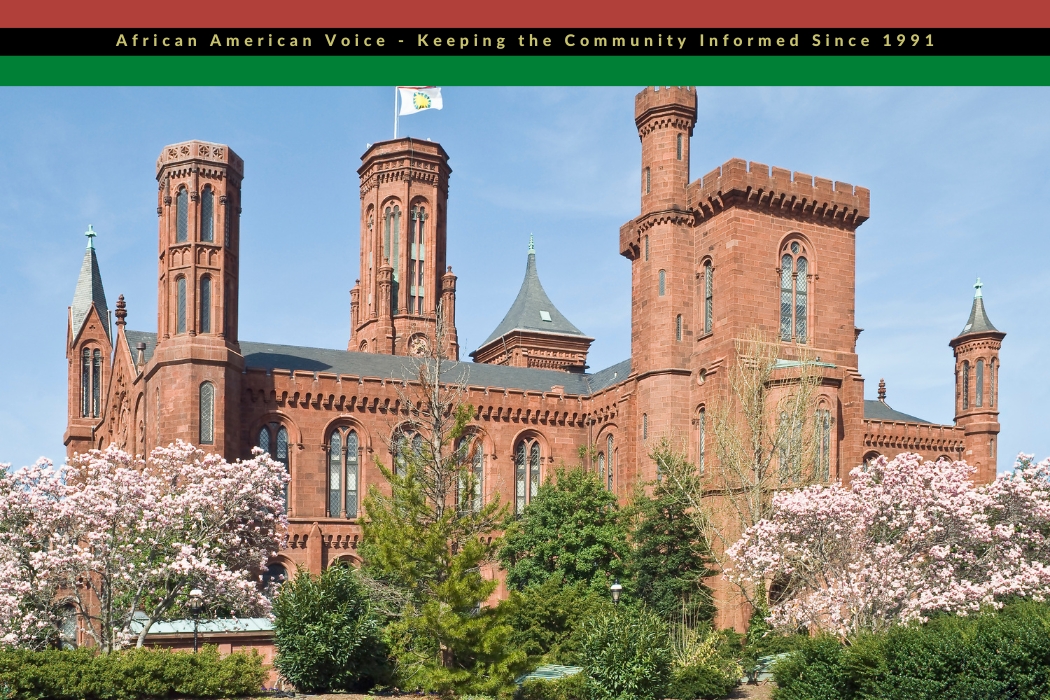 The late Gen. Colin Powell also agreed to serve as an honorary campaign chair before he died in October 2021.

“It’s really crucial to launch this fundraising campaign now—when the study and understanding of the African American experience are so often under attack,” said Kevin Young, Andrew W. Mellon Director of the museum. “We are the guardians of that history, and we need everyone’s help to ensure this history is told accurately as part of the American story. This campaign will help us build our endowment to keep the museum going in perpetuity and will also provide support for our programming, exhibitions, collections and digital capabilities, so that around the nation and the world, any time of day, people can have this history in their hands.”

“One of the reasons I love this museum so much is because you must know from whence you come….I think about all those who came before me and didn’t have the opportunities or choices my generation was given,” Winfrey said. “I think I owe them a resurrection. I feel that my life brings redemption to the lives they struggled to create and build for all of us.”

Through the Living History Campaign, which concludes in 2024, the museum aims to provide global leadership in education and scholarship on the African American experience, attract the best scholars and thinkers, expand the museum’s most successful initiatives, and build advanced digital platforms that will provide access to all. As the only national museum dedicated to exploring, documenting, and showcasing the African American experience, all of the museum’s work is infused with and informed by the ongoing quest for social justice. Although the museum is funded in part by federal appropriations, that funding only covers a portion of the museum’s annual operating budget.

The Living History Campaign also is part of the Smithsonian Campaign for Our Shared Future, led by Smithsonian Secretary Lonnie G. Bunch III. The campaign will secure funds for all Smithsonian museums and centers as the Institution reimagines its mission to find solutions for collective challenges in a rapidly changing world. Together with the communities the Smithsonian serves, it will create a better, more collaborative future. For more details and to learn more, visit the museum’s Living History Campaign website.

About the National Museum of African American History and Culture

Since opening Sept. 24, 2016, the National Museum of African American History and Culture has welcomed more than 8.5 million in-person visitors and millions more through its digital presence. Occupying a prominent location next to the Washington Monument on the National Mall in Washington, D.C., the nearly 400,000-square-foot museum is the nation’s largest and most comprehensive cultural destination devoted exclusively to exploring, documenting and showcasing the African American story and its impact on American and world history. For more information about the museum, visit nmaahc.si.edu, follow @NMAAHC on Twitter, Facebook and Instagram, or call Smithsonian information at (202) 633-1000.