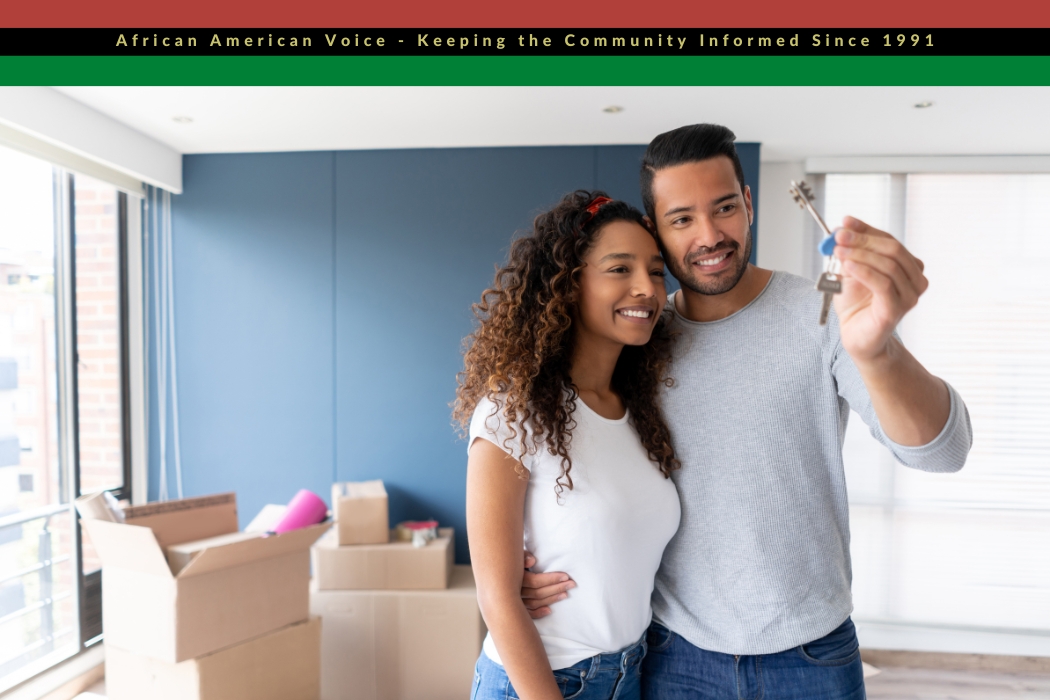 In a year fraught with financial challenges, going home for the holidays will have heightened significance this year for many Black and Latino families.

New research findings reveal that between 2019 and 2021, a period that included COVID-19 pandemic assistance programs, homeownership among Black and Latino families increased. The increase was due in part to pandemic assistance like suspended student loan payments and extended or enhanced unemployment benefits that changed household budgets. During these same years, financially troubled homeowners who received federal assistance, gained the resources to avoid foreclosure, largely through forbearance programs.

As a result, Black and Latino homeowners shared in the largest equity appreciation in the past three decades. As home equity grows, so does family wealth.

“The Black homeownership rate has experienced a continuous decline since the Great Recession, and Black households have been disproportionately affected by predatory lending practices but

The largest increases in the number of Black homeowners occurred in Florida, Georgia, and Texas.

“Despite the pandemic’s negative effects on employment, swift government actions, such as forbearance and unemployment benefits, helped Black and Latino households sustain homeownership and helped many enter homeownership and benefit from historically low-interest rates,” the Institute authors continued.

You can read the full story at Trice Edney News Wire, where this story first appeared.