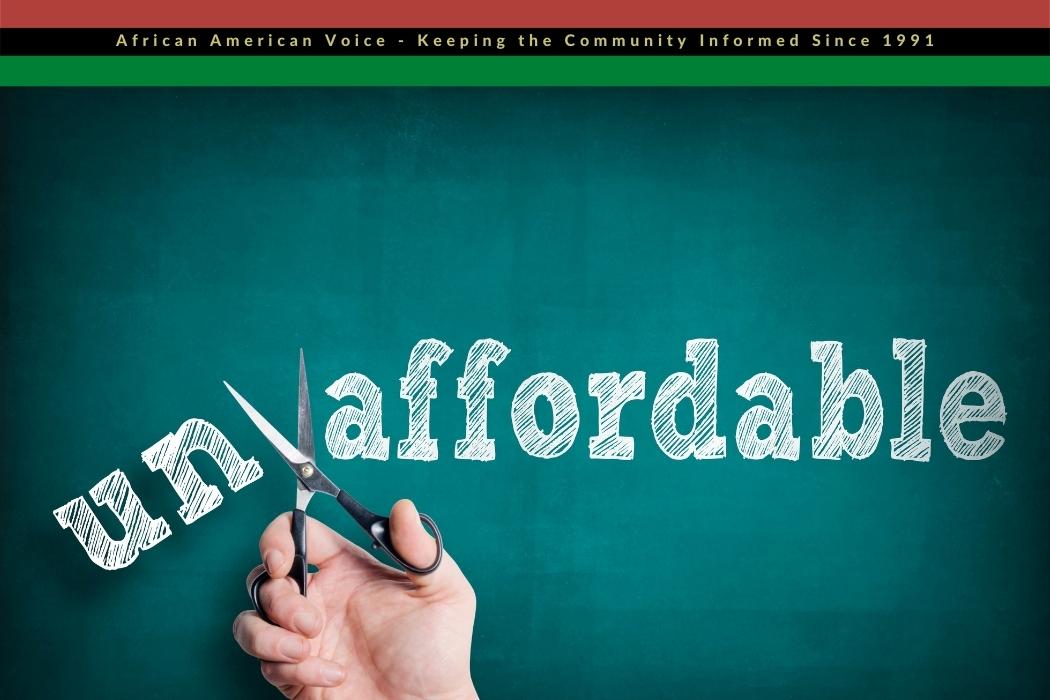 WHY: TEDc’s hallmark anniversary celebration will highlight two of TEDc’s new affordable housing developments in Liberty City. The grand opening of Edison Place’s 200 thoughtfully designed workforce housing units will feature ribbon cutting by City and County officials, and funders. And with the groundbreaking of Edison Towers, construction will begin on 115 units of  amenities-abundant senior housing.

TEDc, founded and based in Liberty City, was one of the first developers in Florida to use Low Income Housing Tax Credits (LIHTC) to finance affordable housing. The Company, led by women, will receive recognition for its contributions to the community, and innovation in structuring funding and partnerships.

In addition to celebrating expanding operations from Miami up the east coast to North Carolina, the event also announces a unique initiative for community leaders to develop underutilized land and a State-funded social services program for residents of TEDc communities to receive digital and financial literacy training, GED certification, and vocational education and career counseling.

In 1982, Tacolcy Economic Development Corporation (TEDc) was founded as a nonprofit to serve communities in Miami-Dade County and surrounding areas after rioting in Miami in the 80s. With more than $10 million in physical and financial devastation and the loss of over 3,000 jobs, TEDc initiated economic development initiatives to address the havoc wreaked on the once-vibrant community.